Dmitry Balandin won the license for the 2020 Olympics 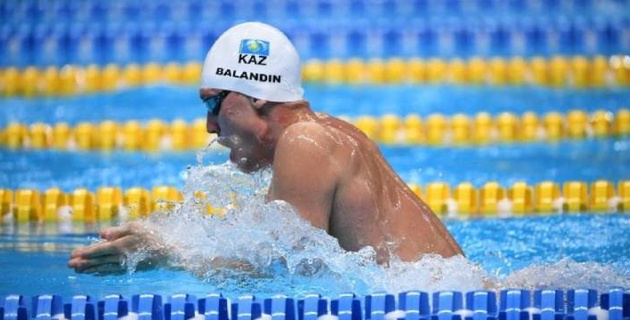 At the championship in water sports in South Korean Gwangju, he managed to fulfill the qualification standard for participation in the Olympics-2020.

The Olympic Champion at the 100-meter distance has finished sixth in his swim. His time was 59.56. Thus, Dmitry has overcome the scoring according to qualifying standard A, which is equal to 59.93. The Kazakhstani athlete has won the second license for the Olympic Games in Tokyo, and with the 13th result joined the semifinals of the World Cup.