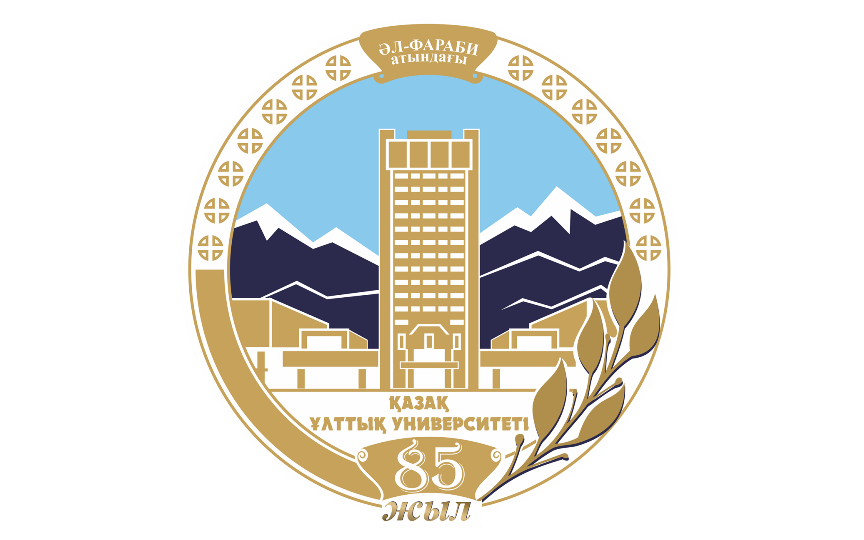 Submission of documents for study grants in a Bachelor degree program is coming to its end. Askar Khikmetov, Vice-Rector for Academic Affairs gave an interview on the decision of Al-Farabi KazNU set the passing score at a level not lower than 100 points as well as on the changes awaiting applicants in connection with the innovations made by the MES of the RK.

- A difficult and largely forced decision to establish a threshold score for applicants to undergraduate educational programs was made by the Academic Council of the University for a number of reasons. At once, I would like to make a reservation: the University does not violate any laws and regulations, as being a University with a special status, it has the right to independently establish the procedure for admission of students. This right is enshrined in the Decree of the Government of the RK of February 14, 2017 No. 66 «On Approval of the Regulations on the Special Status of Higher Educational Institutions».

So why have we restricted admission to higher education programs to ensure the selection of the most talented applicants?

Firstly, due to a significant increase in the number of state grants, we predicted an even greater inflow of young people to our University compared to last year’s enrollment, which was then more than 10,000 people. Therefore, in addition to the annually submitted competitive application for the placement of state grants, we have informed the Ministry of Education and Science of the RK in advance that we could not accept students more than indicated in the application of the University. For example, last year we requested 250 places for the specialty «Biotechnology», and in fact, about 800 biotechnologists were sent to KazNU. Imagine, 800 students in 1 course only in one specialty!

Here we go to the second reason. Creating a favorable learning environment is one of the important components of ensuring high-quality training of specialists. Uncontrolled admission of undergraduate students to specialties will result in violation of elementary sanitary requirements for the classroom fund, the material and technical base of educational laboratories, library fund, dormitory security, etc. Today we are already experiencing difficulties in adequately ensuring these conditions, which threatens to negatively affect the quality of training.

Thirdly, Al-Farabi KazNU aims to transform into a modern international research university. Such universities are characterized by a significant proportion of students in postgraduate education in graduate and doctoral studies, since it is young scientists who today create scientific and technological innovations that any knowledge-based economy badly needs. In this regard, for several years, we have not been admitting to undergraduate educational programs in the pedagogical profile, in order not to compete with pedagogical universities, which solve an important state task of training teachers in the regions, and we focus on the admission of undergraduates and doctoral students. For 2019, admission to 30 undergraduate educational programs has been discontinued.

- Askar Kusupbekovich, it is obvious that the University is guided by certain reasons by limiting admission to undergraduate. However, why is the threshold set at exactly 100 points? After all, as you know, people who have scored at least 65 points on the UNT have the right to study in national Universities.

- Setting the threshold score, we proceeded from the analysis of the reception of past years. As practice shows, the average score of those entering the KazNU is 105.9 points. Therefore, we help applicants to orient themselves in advance and assess their capabilities so that they can increase their chances of enrolling in another University. S. Asfendiyarov National Medical University and a number of other Universities have practiced the establishment of the admission quota for several years.

I would like to highlight that our University does not disclaim responsibility for the training of personnel with higher education. A number of Universities in the current year completely refused to participate in the competition for the placement of state grants due to insufficient funds allocated for the training of one specialist to cover all the costs associated with his studies. KazNU does not stop the preparation of bachelors on state order, despite the fact that training in natural science and engineering and educational programs requires organizing the learning process on the basis of laboratories with expensive equipment. While training in programs with English language of instruction requires the purchase of expensive educational literature in English, the establishment of incentive payments for teaching staff in English; reimbursement of expenses for advanced training of teaching staff.

Also at the moment, on the basis of the National Open Education Platform of Kazakhstan, we are actively developing this type of educational services as mass open online courses. This is non-formal education, available free of charge to everyone. Due to the latest changes in regulatory documents developed by the Ministry of Education and Science of the RK, the results of non-formal education are officially recognized by universities. Simply put, one can take training courses on the online platform, which will later be included in one’s diploma supplement. Today, the whole world is moving towards the digitalization of education and extra-campus training, flexibly adapting to the interests of the student himself. We have already launched online courses on mathematical analysis, information and communication technologies, probability theory and many others that are available on the moocs.kz portal for everyone.

- What other changes await applicants in connection with the innovations of the Ministry of Education and Science in the field of admission in the current year?

- As I have already said, our University focuses primarily on the training of specialists with postgraduate education - masters and doctors, whose admission is conducted without restriction. The new system of admission to the MA program, which has been introduced this year by the Ministry of Education and Science, gives applicants the opportunity to choose up to three Universities for admission. Thus, graduates of any Universities can apply for admission to the MA studies of KazNU, without leaving their city, and having received a state grant, choose one of the many new programs developed at the University as part of the modernization of the educational process. In 2019, our Faculties offer such innovative postgraduate education programs as E-Commerce, Bioinformatics, Computational Linguistics, Financial Analysis and Big Data, Cryptographic Information Protection Systems, Cybersecurity, Internet of Things (Internet of Things), Artificial Intelligence and Data Analysis, Business Analytics and Big Data, Robotic Systems, Islamic Finance, Crisis and Emergency Psychology, and many others. In addition, 70 double degree programs are being implemented jointly with foreign HEIs.

KazNU has always been a conduit for innovation in education. At one time, it was the first among the Universities of Central Asia to switch to the international three-stage system of training «Bachelor-Master-Doctoral». Since last year, the University has introduced a post-doctoral program. All innovations introduced here are connected with the realization of its main goal - to become an international research University and enter the top 200 leading Universities in the world. We invite everyone to postgraduate and postdoctoral programs!