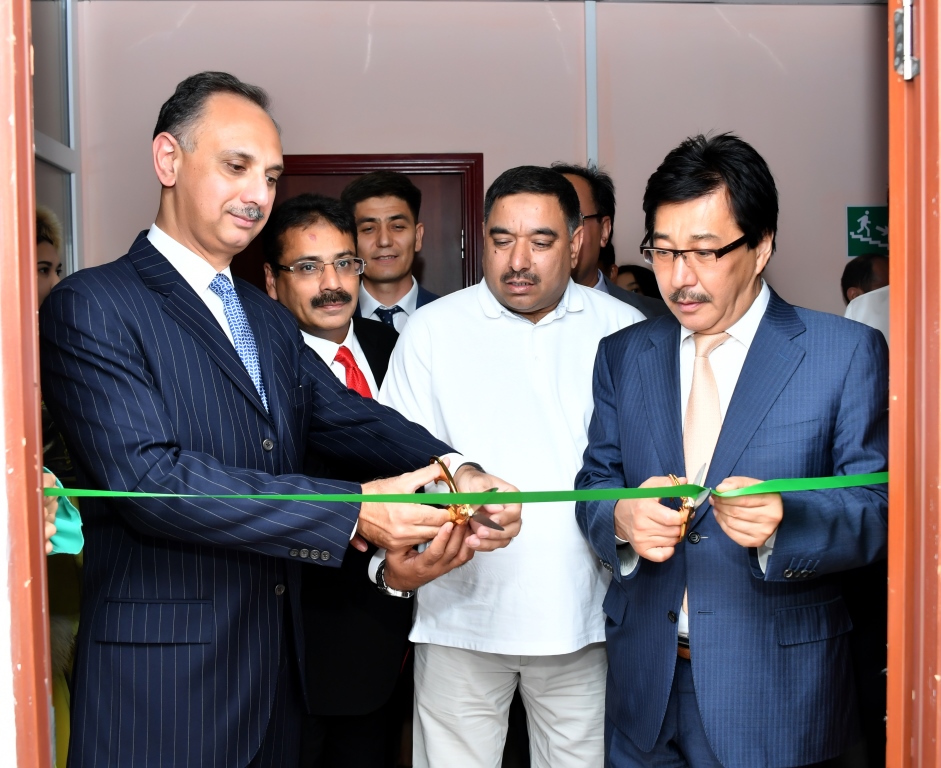 The opening ceremony of Muhammad Ali Jinnah Center was held at Al-Farabi KazNU. The event was organized by the Faculty of Oriental Studies with the support of the Embassy of the Islamic Republic of Pakistan in Kazakhstan.

Muhammad Ali Jinnah was a prominent political figure in Pakistan, who was the founder of national statehood and one of the active participants in the division of British India.

The opening of the Center was attended by the University Rector, Academician Galym Mutanov, the academic staff of the Faculty of Oriental Studies and the Pakistani delegation represented by the Ambassador Extraordinary and Plenipotentiary of the Islamic Republic of Pakistan to Kazakhstan Imtiaz Ahmad Kazi, Consul on Commerce Basit Salim Shah, Minister of Energy and Oil Omar Ayub Khan Habib ur Rahman, President of the KAZ-PAK Association; and Rafik Muhammad, Chairman of the Board of the National Bank.

In his congratulatory speech, Rector of KazNU, Galym Mutanov, highlighted that Kazakhstan and Pakistan have a long-term partnership and friendly relations. He expressed confidence that the establishment of the center named after Muhammad Ali Jinnah Center, who had called for building a separate state for Indian Muslims, is a unique event.

«In February 1992, during the official visit of Elbasy N.Nazarbayev to Pakistan, diplomatic relations were established between our countries. This important step has contributed to the opening of the Department of Urdu, the official language of Pakistan, at the Faculty of Oriental Studies. Since then, more than 50 specialists have been trained at the University. Currently, about 10 students study this subject at the Department of the Middle East and South Asia», – said the Rector of KazNU.

The cooperation of the Faculties of the University with academic institutions and famous scientists of Pakistan has been developing. For instance, last year Director of the International Center for Chemical and Biological Sciences of the University of Karachi, Professor Muhammad Iqbal Chaudhary, scientist Ahmad Khan Ashik and many others visited KazNU.

A joint project of KazNU and the International Center for Chemical and Biological Sciences of the University of Karachi - a Research Laboratory of Innovative Research – is being implemented with the assistance of the COMSAT’s Commission on Science and Technology for Sustainable Development of the South. The Center conducts fundamental research aimed at the production of effective herbal remedies. More than 20 employees of KazNU have passed a scientific internship there. As a result of the research, three doctoral dissertations have been written, 10 PhD dissertations and three PhD dissertations have been defended. The results of scientific works were published in specialized journals indexed in Thomson Reuters, Scopus, Chem.Pharm, Bul, Planta Med, Journal Ethnorpharmacology.

Three undergraduates of KazNU have underwent a research internship at the International Center of of Karachi, and one Pakistani PhD student is studying at the Faculty of Biology and Biotechnology of KazNU.

Mr. Imtiaz Ahmad Kazi has expressed his gratitude to the team of KazNU for warm welcome. He highlighted that the opening of the Center will bring cooperation between the two countries to a qualitatively new high level and will allow to effectively integrate into the world scientific and educational community. 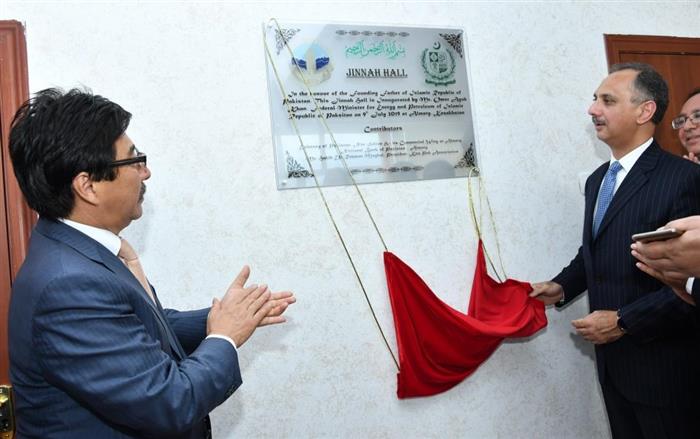 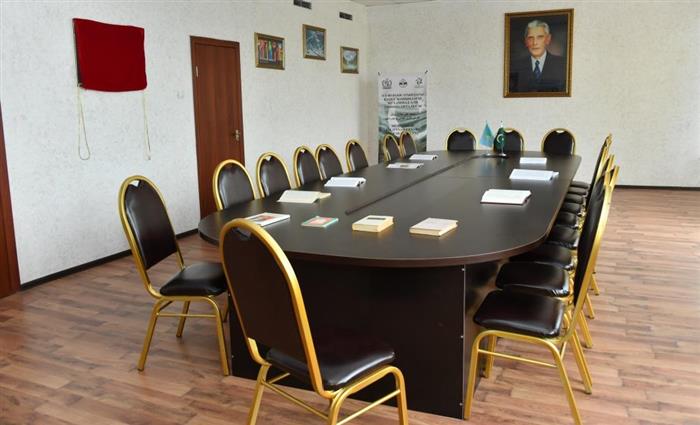 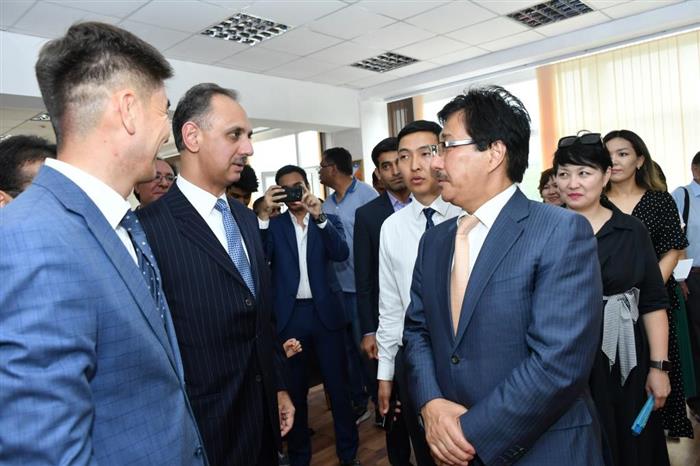 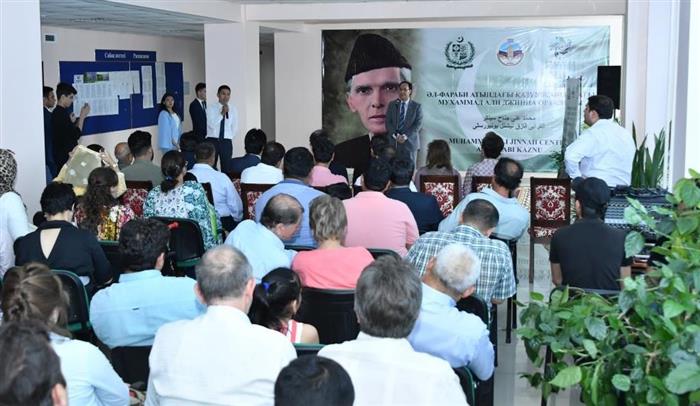 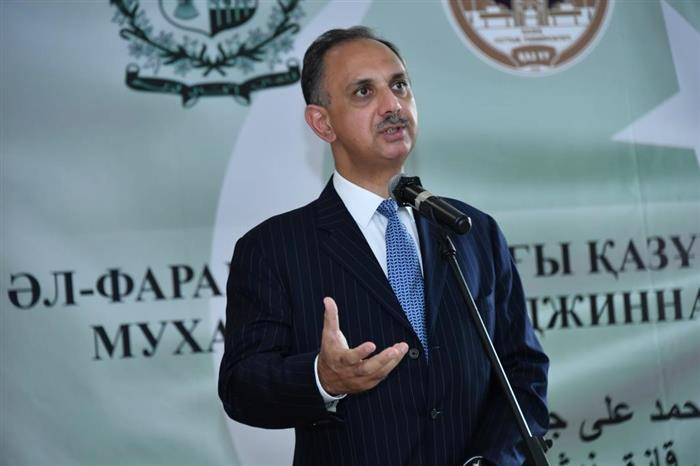 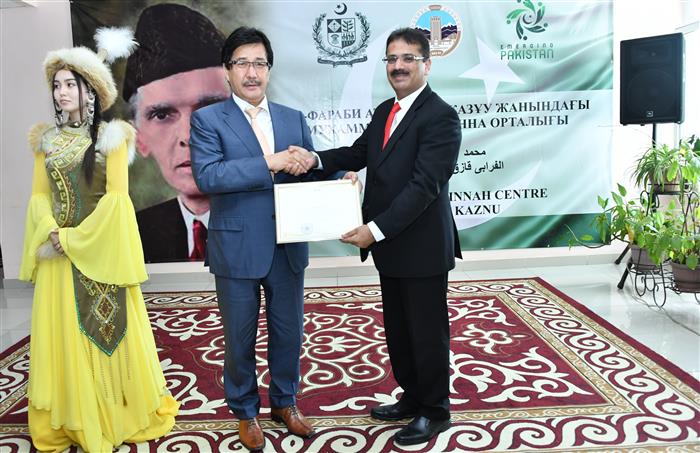 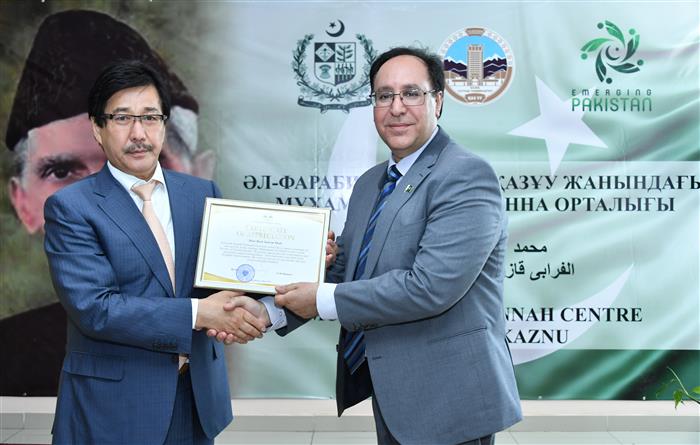 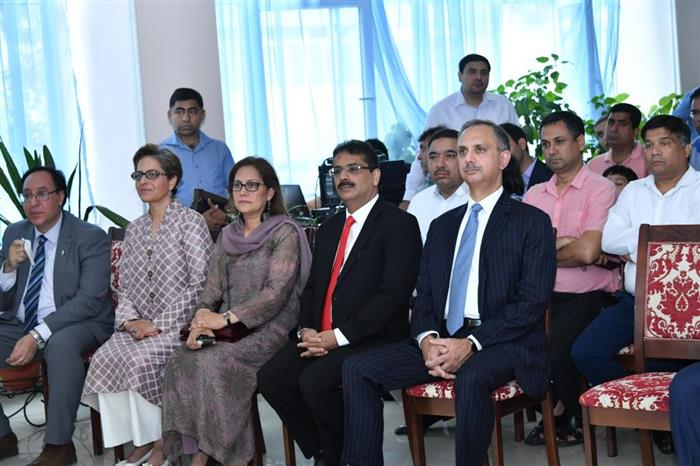 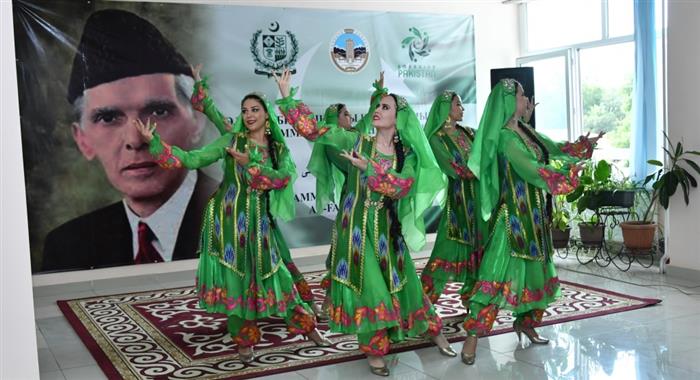 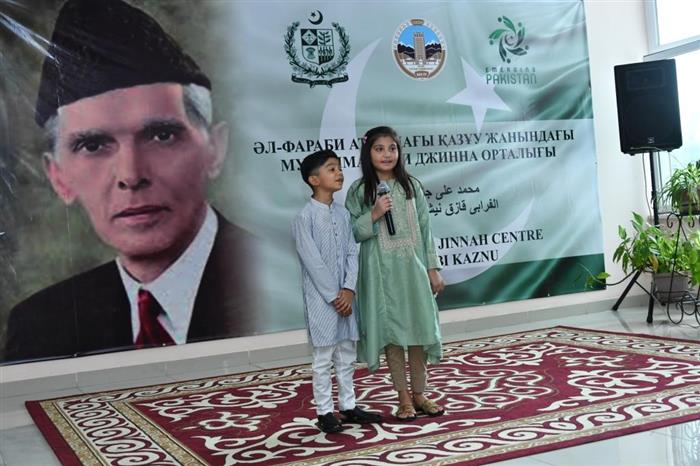 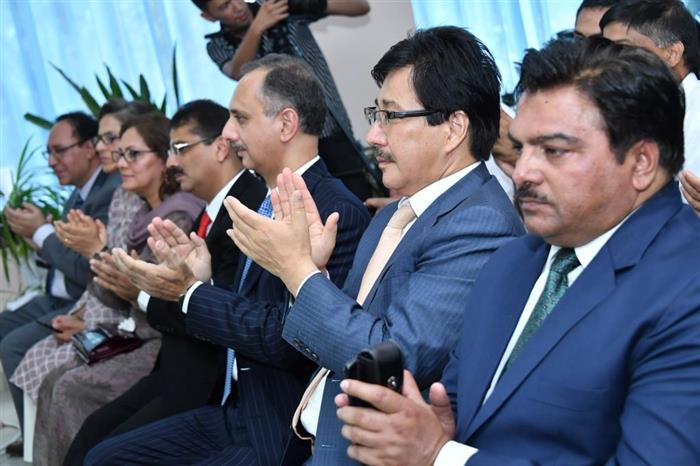 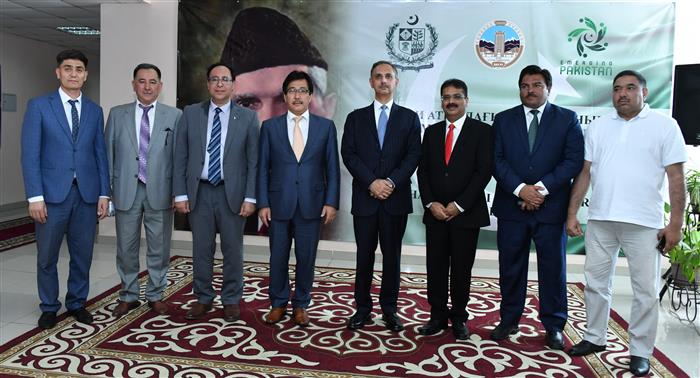