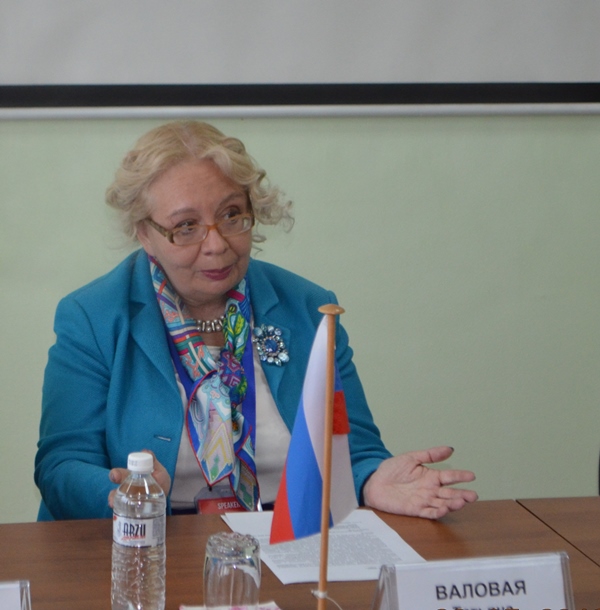 On May 23 of this year at the faculty of international relations of al-Farabi Kazakh National University there was an open lecture of member of the Board (Minister) on integration and macroeconomics of the Eurasian economic Commission Tatyana Dmitrievna Valovaya. The visit of the High level guest is a landmark for students and teachers of the University, who had a rare opportunity to see and listen to a brilliant lecturer, a person who has been engaged in integration practice for more than 20 years – the promotion of Eurasian integration in the post-Soviet space.

The meeting with the students and professors of the Al-Farabi KazNU was organized in conjunction with the two anniversaries: the 5th anniversary of the Eurasian Economic Union Treaty and the 25th anniversary of the Eurasian project, the idea of which was proposed by the First President of the Republic of Kazakhstan Nursultan Nazarbayev. The speech made by Nazarbayev in 1994 in the Moscow State University, leading university of Russia, was the starting point of the implementation of the large-scale interstate project and contained the integration paradigm fundamentally new for that time: the creation of the Eurasian Union with an accent on economics and defense. The EEU is making significant progress but there are some limits for the further development related to the range of the unsolved issues as well. The ways to solve them and the development perspectives of the Eurasian Economic Union were the issues of the open lecture of the Eurasian Commission Minister T. Valovaya.

T. Valovaya is a well-known economist, currently an international official, since 2012 she has been a member of the Board (Minister) in the main areas of integration within the EEU. Valovaya is responsible for international relations, for establishing relations with international organizations and concluding agreements on the establishment of free trade zones between the Union and third countries. This activity of the EEU was also very interesting for students of the Faculty of international relations. She regularly travels abroad to conduct relevant negotiations, participates in international conferences, she makes official comments on the current and future moments of the EEC and the development of the EEU. 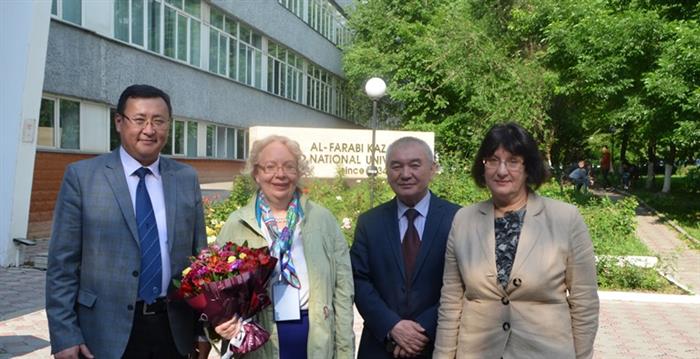 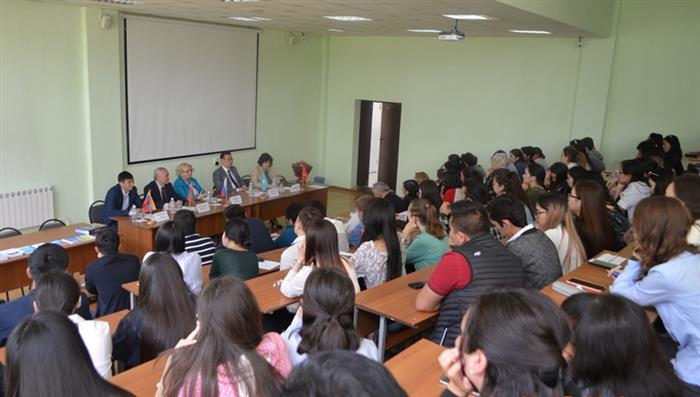 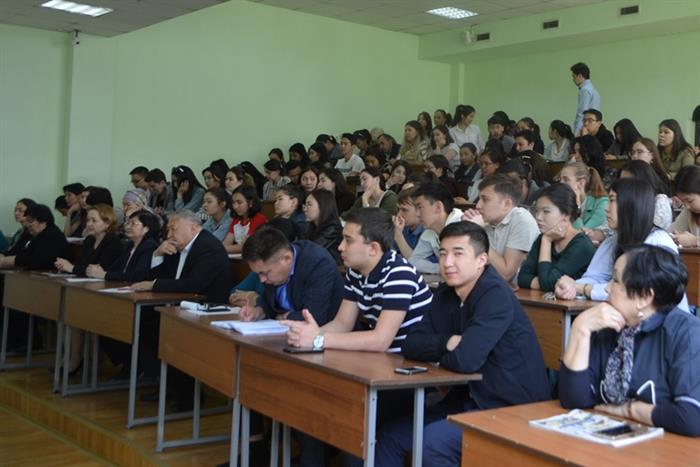