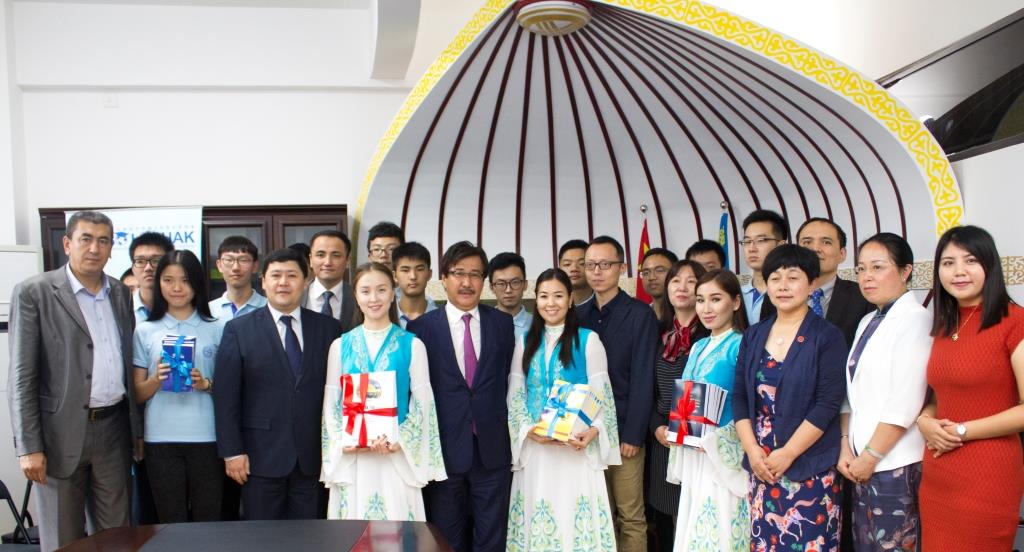 Al-Farabi KazNU opened the Chair of the Kazakh language and literature at Shanghai University of foreign languages. This joint project with the SISU was implemented with the support of the Embassy of Kazakhstan and the Consulate General of Kazakhstan in Shanghai.

A solemn ceremony was held with participation of Kazakhstan delegation of the University headed by the rector of KazNU, academician Galym Mutanov. The Chinese University warmly welcomed the Kazakh partners, representatives of the Embassy of Kazakhstan in China and the Consulate General of Kazakhstan in Shanghai. During the meeting, the Chairman of the party Committee, SISU Jiang Feng said that the University trains specialists in more than 30 languages. With the new academic year began teaching the Kazakh language, which are showing great interest of Chinese students. He thanked the KazNU rector G. Mutanov and the diplomatic service of Kazakhstan for support and assistance in the opening of the specialized Chair.

"KazNU is focused on implementing tasks set by the Headof the Government N. Nazarbayevin the programming line, "Course towards the future: modernization of Kazakhstan’s identity". Special attention is paid to development of Kazakh language, which plays a consolidating role in multinational Kazakhstan, today  Kazakh language has become a bridge of friendship and cooperation of Kazakhstan and China. KazNU is actively integrating into the global scientific and educational space. A lot of projects are realized in partnership with Chinese universities. One of them is the opening of the Chair of Kazakh language and literature in Shanghai University of foreign languages", - said during the meeting of Galym Mutanov.

KazNU lecturer will teach Kazakh language, currently 13 Chinese students study majoring Kazakh language and literature. A the meeting the KazNU rector told about the University, possibilities of internship and language training under the program of academic mobility, answered their questions and wished them success in their studies. In the solemn ceremony, he presented Chinese students with textbooks for studying of Kazakh language.

Leading University of Kazakhstan al-Farabi KazNU has an extensive experience of international cooperation with foreign universities. It should be noted that since last year, Beijing foreign studies University with the support of KazNU successfully teaching Kazakh language, which became the 73-rd language of this University. In the view of the parties, the opening of the Chair at Shanghai University of foreign languages will contribute to popularization of the Kazakh culture and language, strengthening good neighborly and mutually beneficial relations between the two countries.

During the visit a Memorandum on cooperation of KazNU and SISU was signed, which is aimed at training highly qualified specialists, as well as expanding joint activities in scientific and educational spheres. 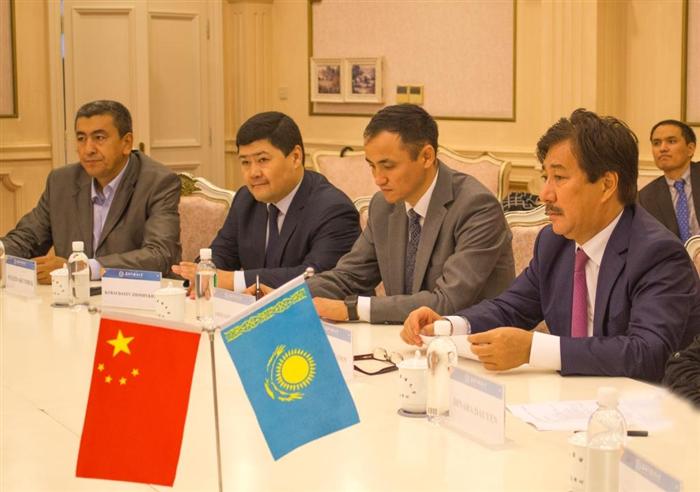 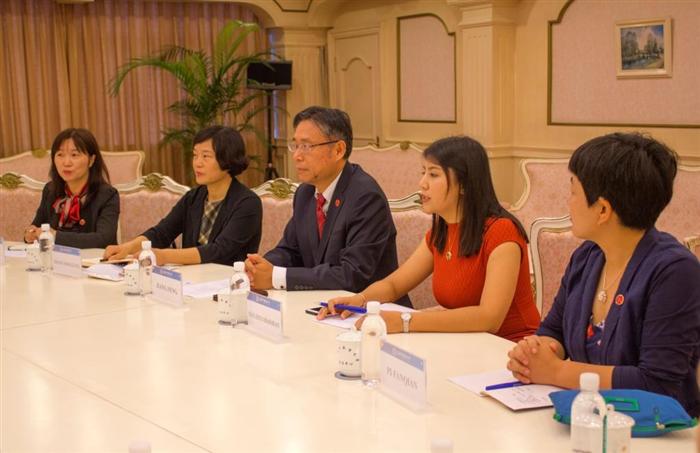 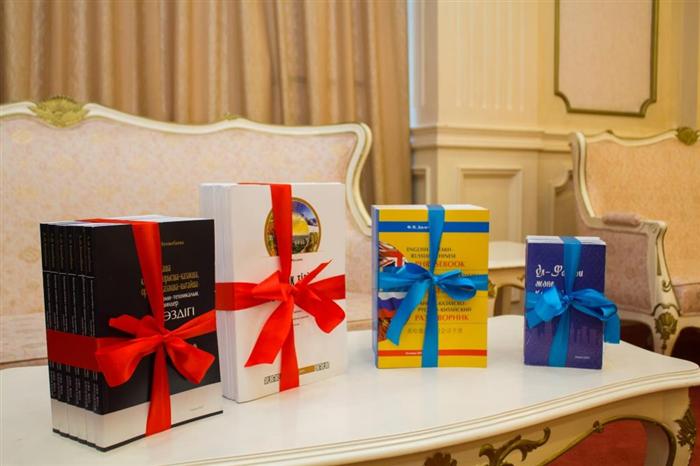