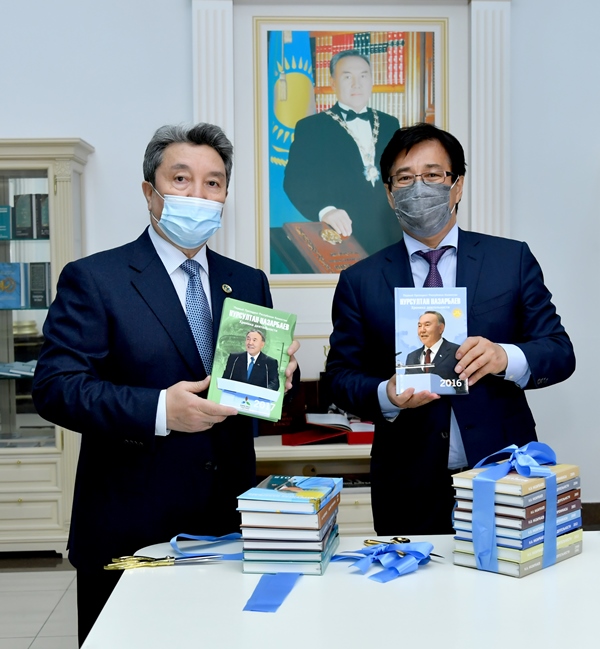 KazNU opens the Hall of the First President Al-Farabi KazNU organized an online meeting of students and teachers with representatives of the Republican Information and Educational Center, established under the Agency of the Republic of Kazakhstan to combat corruption. The meeting, dedicated to discussing the principles of integrity and education of young people in the spirit of intolerance to unfair practices, was broadcast live on Zoom, «Jynalis Room» and YouTube channel «AlFarabiTV». 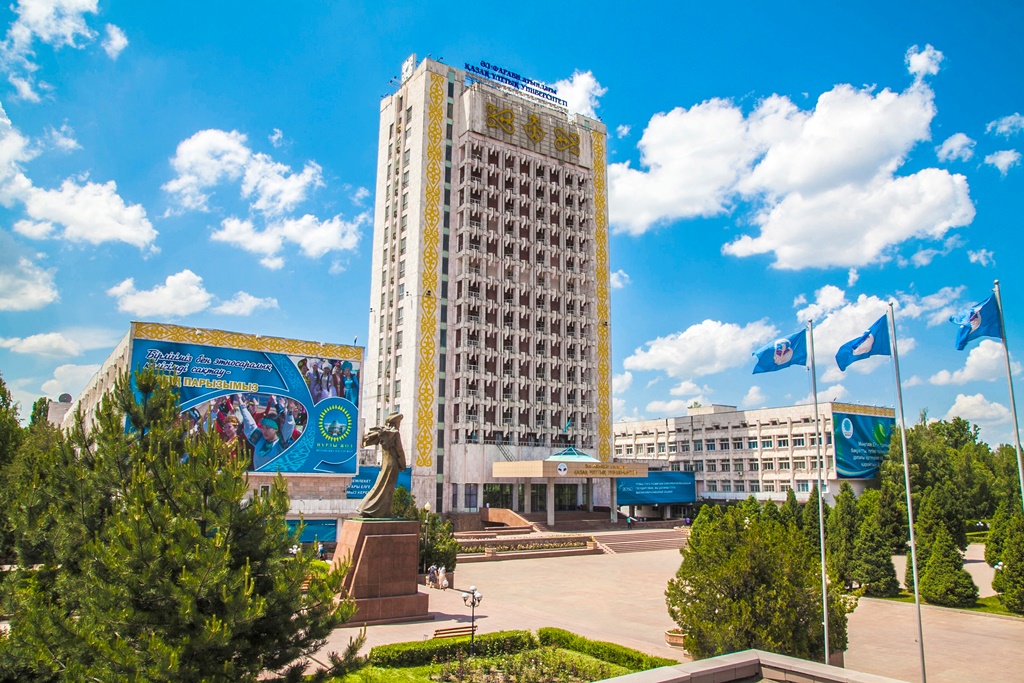 At the meeting of the Academic Council of Al-Farabi KazNU, a new program for the strategic development of the University until 2025 was widely discussed in the context of its transition to a non-profit joint stock company with 100% state participation in its charter capital. The strategic goal of the program is to transform KazNU into a research university and enter the global ranking of the top 100 HEIs in the world. 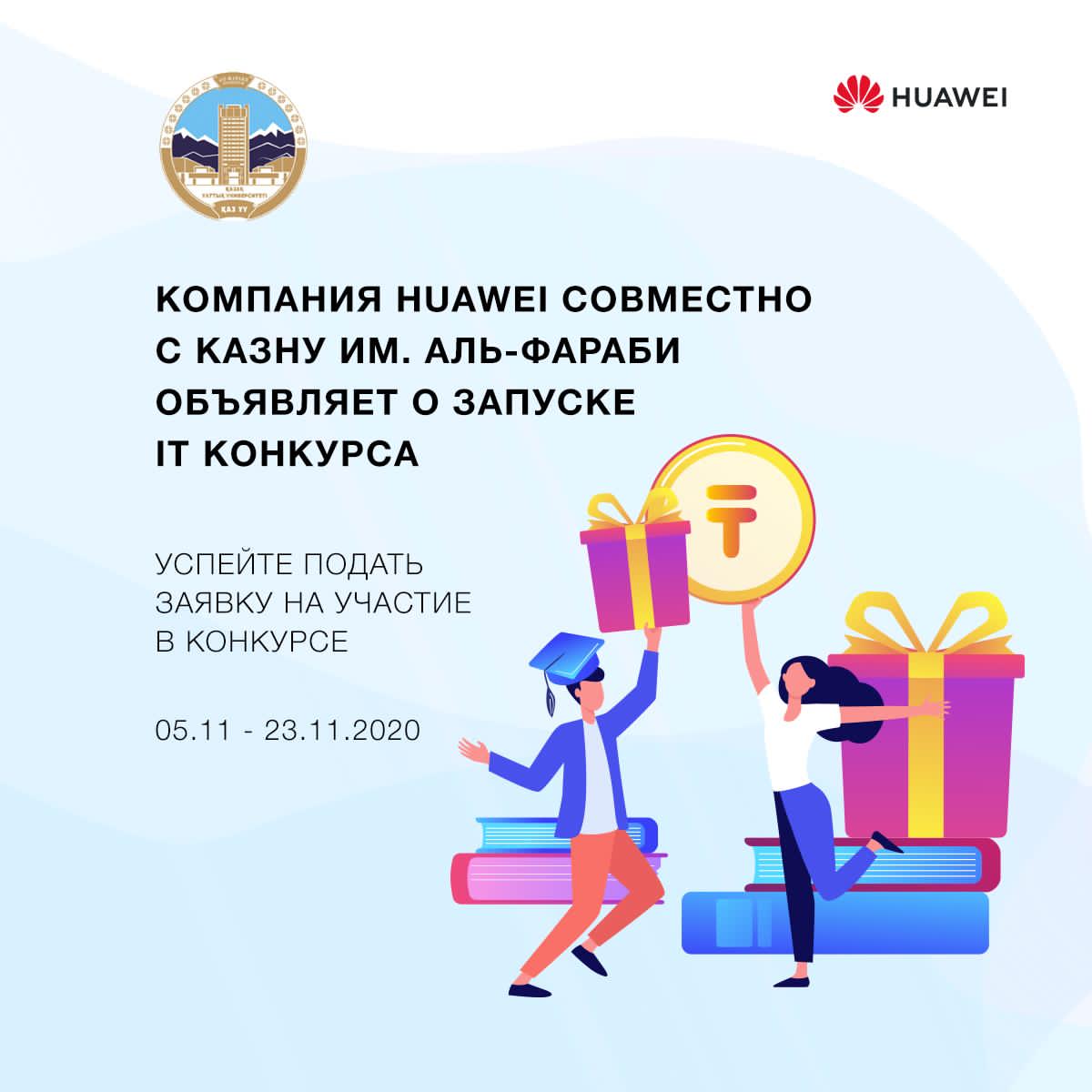 For the first time in Kazakhstan, the «Huawei» Academy of Infocommunication Technologies, which operates under the auspices of Al-Farabi KazNU, jointly with «Huawei» ICT Solutions Kazakhstan, is holding a competition aimed at supporting young talents and future leaders of the IT industry. 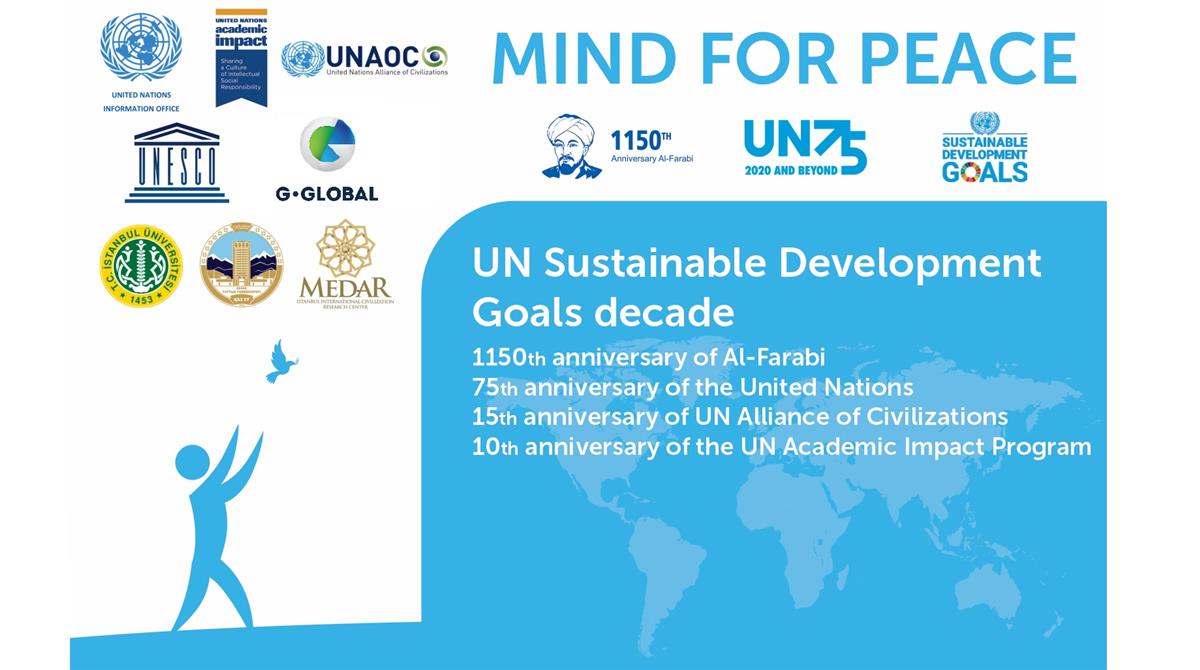 Proceedings of the international conference «Mind for Peace» 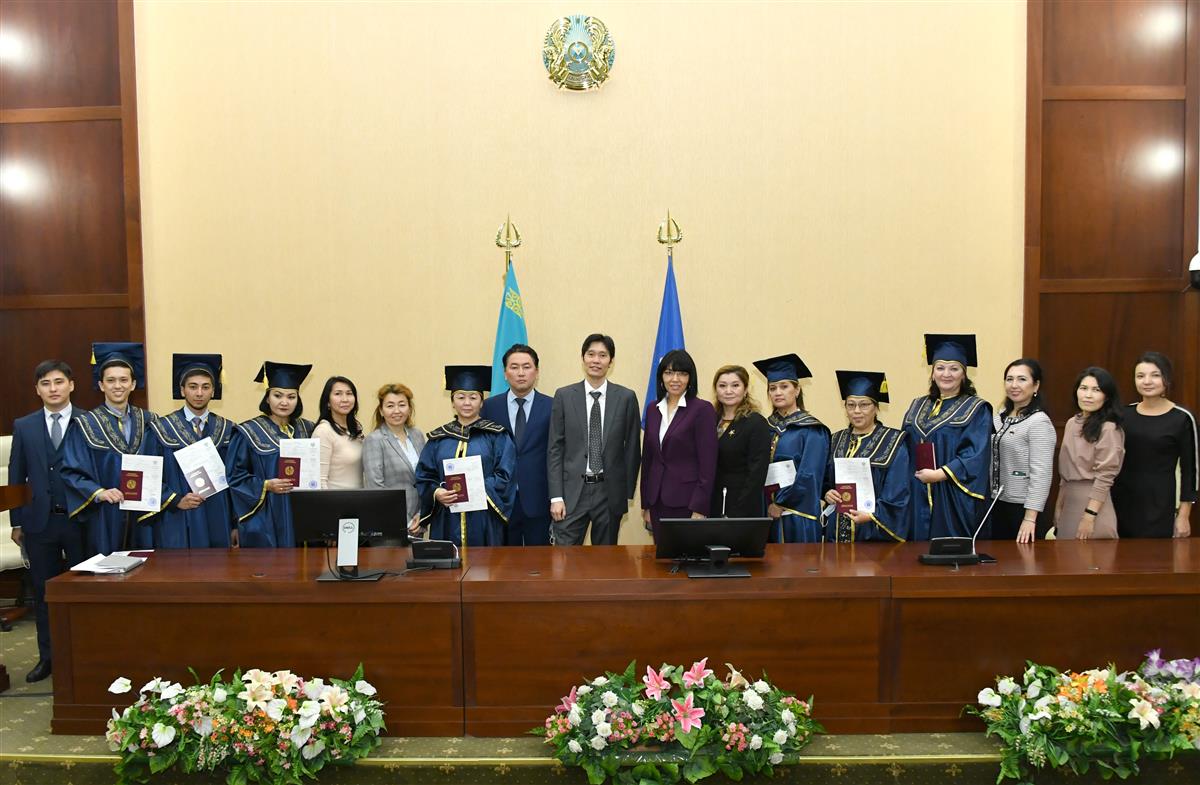 The first graduation ceremony of Al-Farabi Business School was held at Al-Farabi Kazakh National University. Graduates who completed the MBA program were awarded a Master of Business Administration degree. 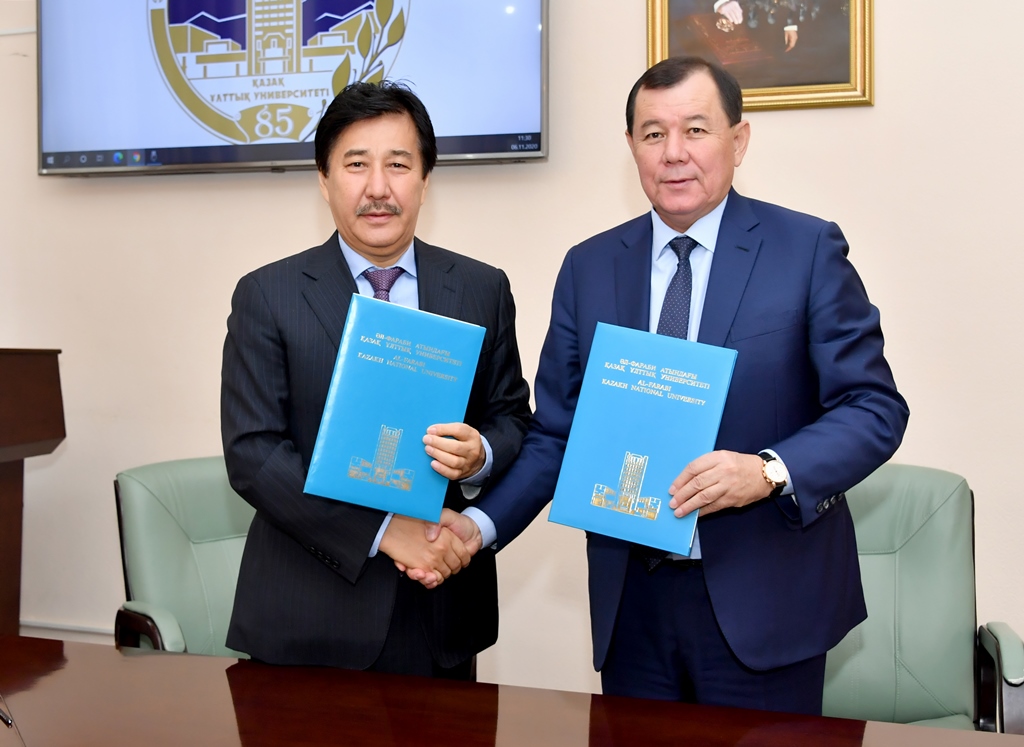 The meeting of the Rector Galym Mutanov with the Chairman of «Kazselezaschita» K. Kokrekbayev took place in Al-Farabi KazNU. During the meeting, a Memorandum of Cooperation in the field of research work and natural and technological risks in emergency situations was signed. 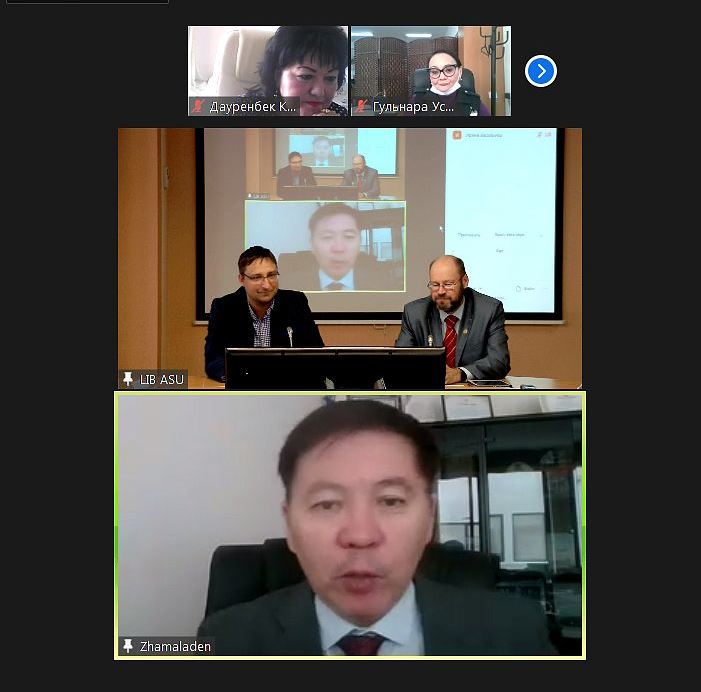 Unity and Diversity of the Turkic-Mongolian World

Teachers and scientists of Al-Farabi KazNU took part in an expert session on the ethnopolitical processes of the Turkic-Mongolian world, which was held at Altai State University. 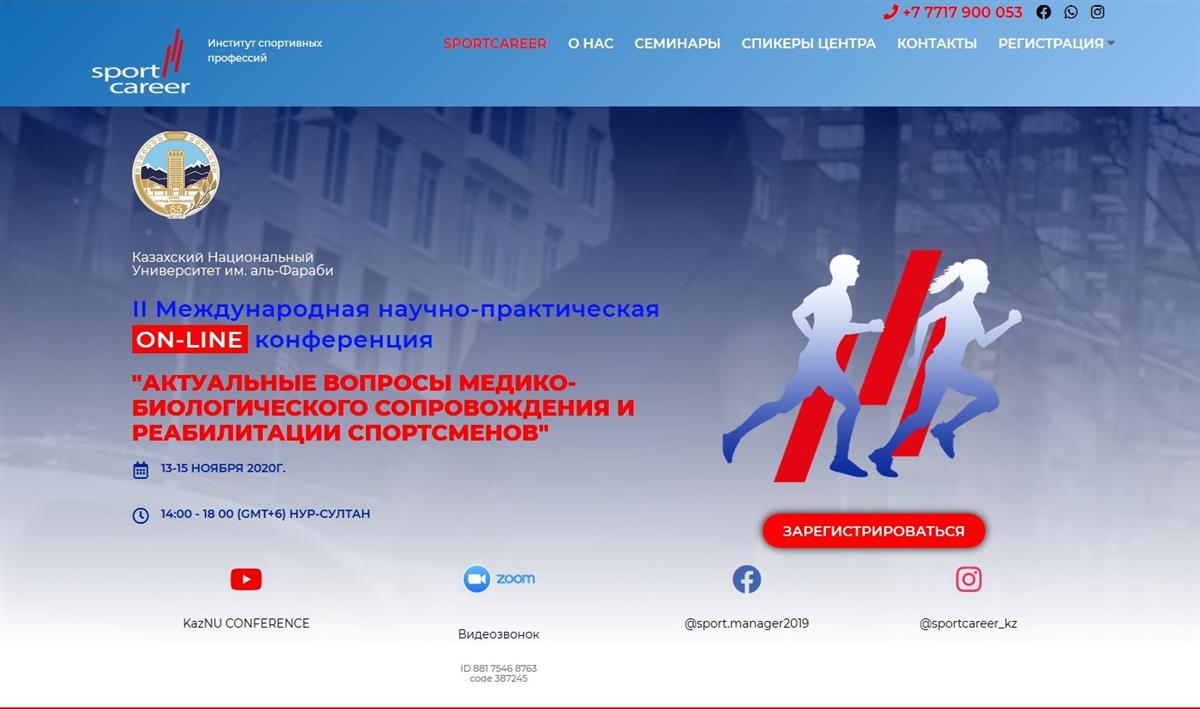 Al-Farabi Kazakh National University and the Center for Sports Professions invites You to attend the II International Scientific and Practical Online Conference «Topical issues of medical and biological support and rehabilitation of sportsmen», which will be held from 13 to 15 November. 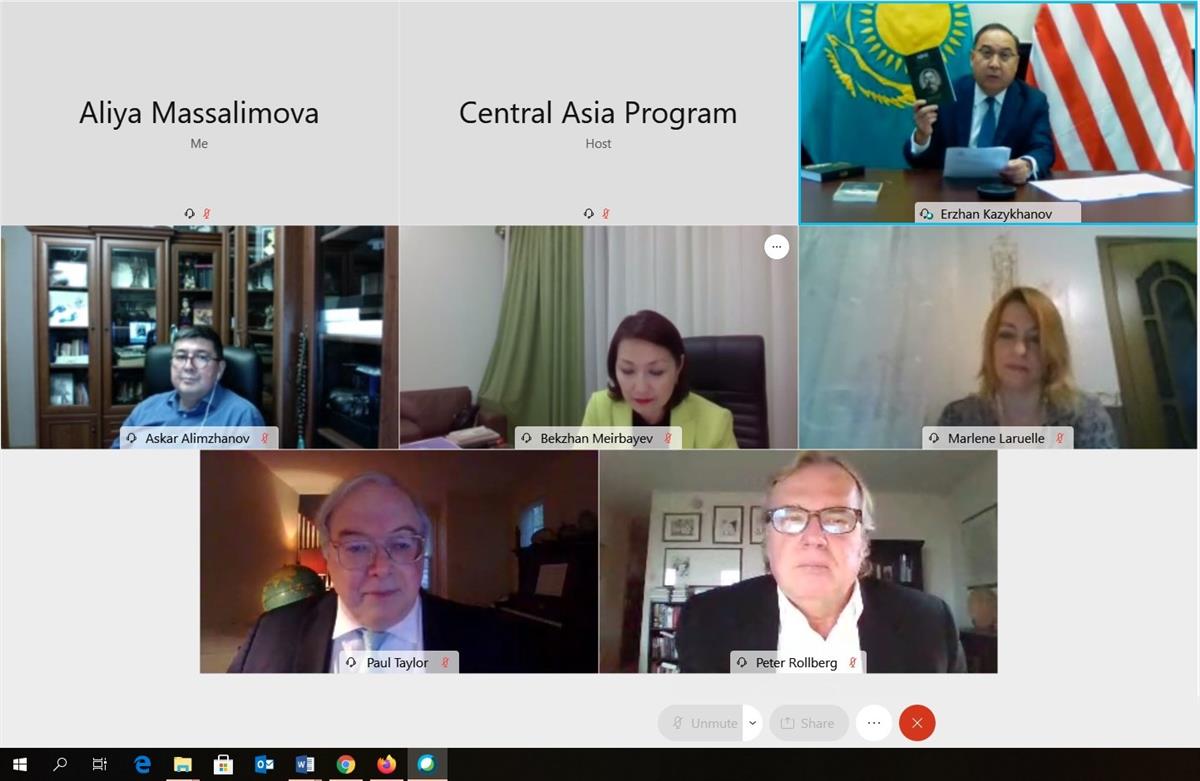 New «Return of the Teacher»

An online round table dedicated to the 1150th anniversary of Abu Nasr Al-Farabi, the outstanding thinker of the East, was held at the Virtual Center of Abai at the American George Washington University with the participation of representatives of KazNU. During the meeting the issues of significance of the heritage of the philosopher and his image in literature were discussed.