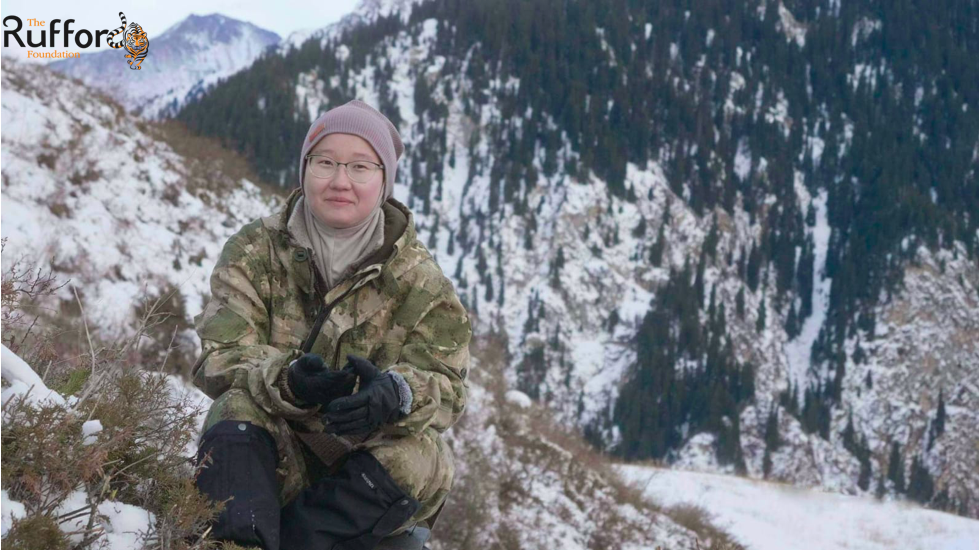 A 2nd year PhD-student of the Department of Biodiversity and Biological Resources, Nazerke Bizhanova completed a project on the topic: “Population and conservation status of the Turkestan lynx (Lynx lynx isabellina Blyth, 1847) in the Kazakh part of the Northern Tien Shan”. The project was funded by the Rufford Foundation (Rufford Small Grants for Nature Conservation).

Thanks to the project, it became possible to study the rare subspecies of the Eurasian lynx in more detail. These studies are part of Nazerke Bizhanova’s doctoral thesis on the topic: “Distribution and subspecies diagnosability of the Turkestan lynx (Lynx lynx isabellina Blyth, 1847) in the Northern Tien Shan”. 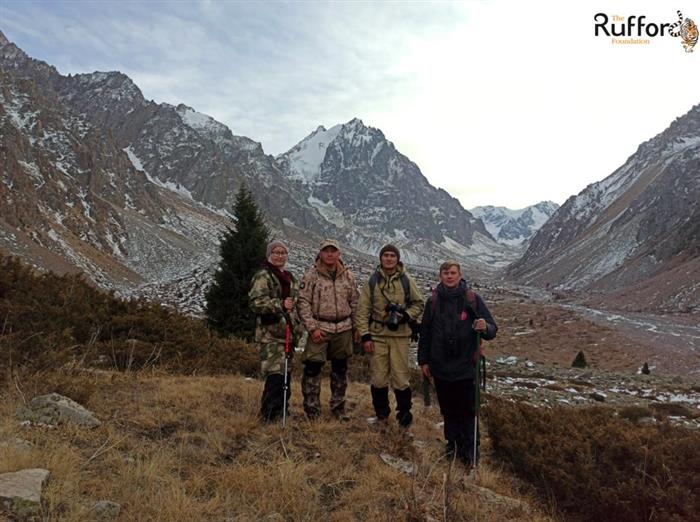