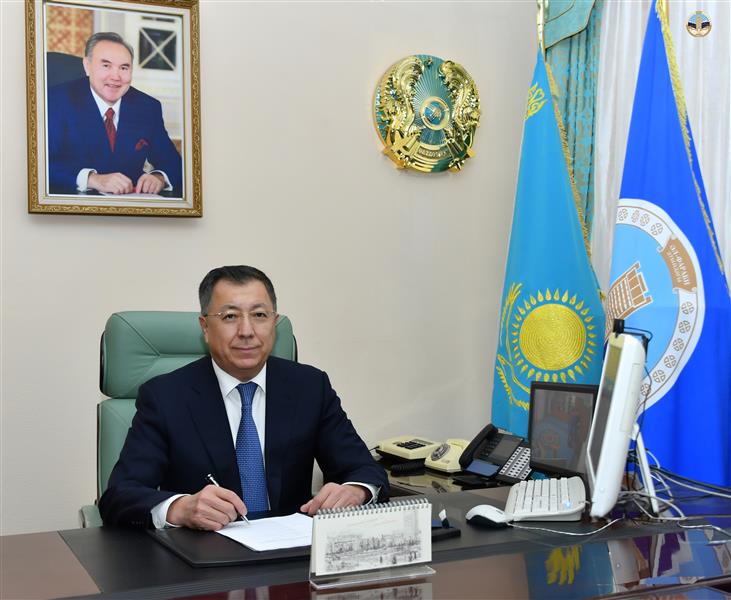 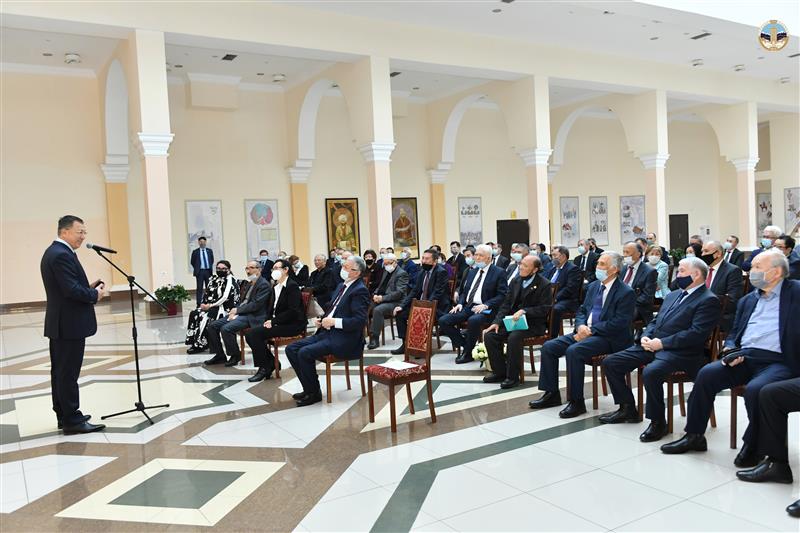 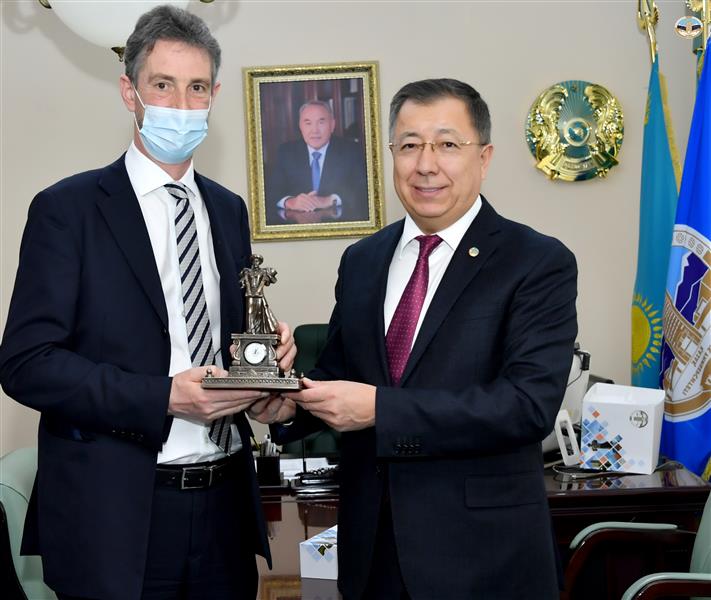 19.02.2021Chairman of the Board - Rector of NJSC KazNU named after al-Farabi Zhanseit Tuimebayev met with the Ambassador Extraordinary and Plenipotentiary of the French Republic to Kazakhstan Didier Caness, during the negotiations the issues of deepening scientific, educational and cultural cooperat 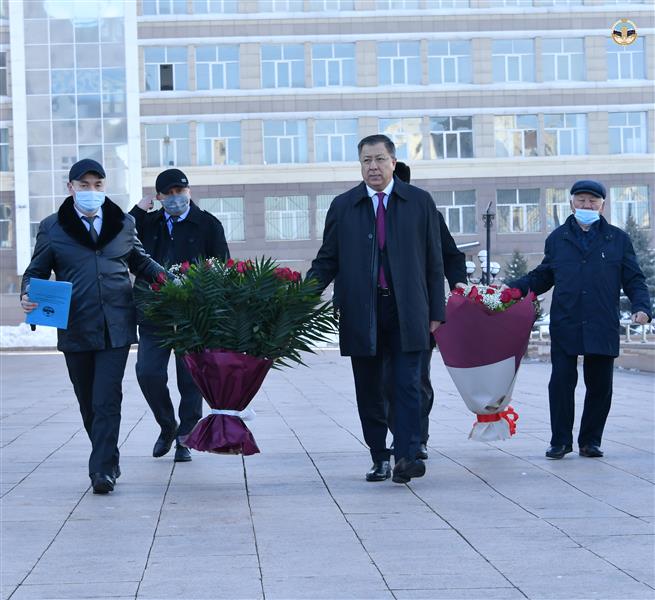 1.03.2021THE KAZNU CELEBRATED THE 90TH ANNIVERSARY OF ACADEMICIAN UMIRBEK DZHOLDASBEKOV 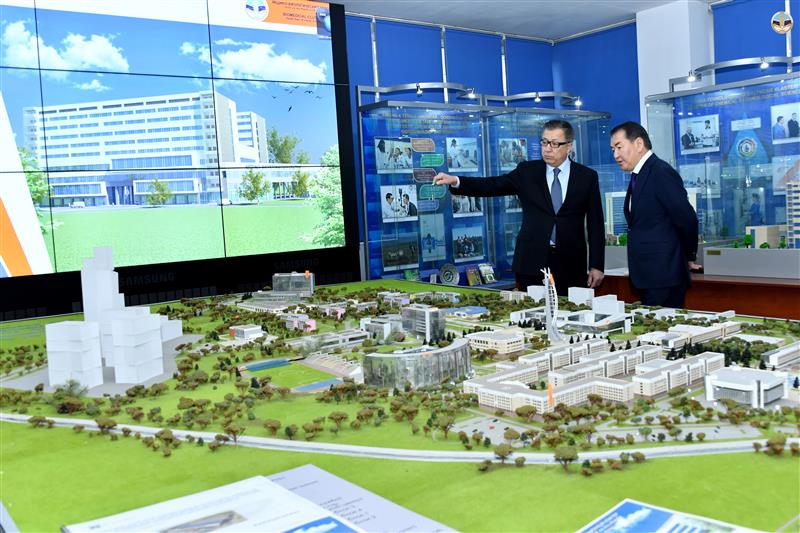 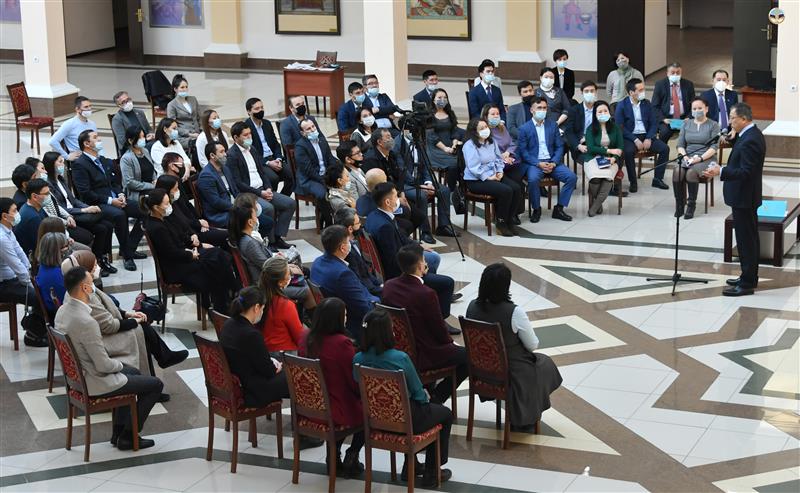 4.03.2021Al-Farabi KazNU hosted a meeting of the Chairman of the Board-Rector of the University Zhanseit Tuimebayev with young scientists, during which they discussed the issues of active participation of undergraduates, doctoral students and postdoctoral students in the development of the universit 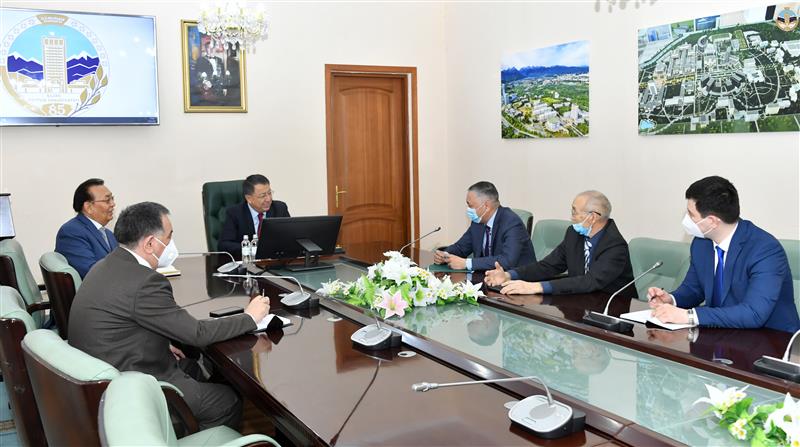 11.03.2021BRANCH OF KAZNU WILL OPEN AT THE INSTITUTE OF NUCLEAR PHYSICS 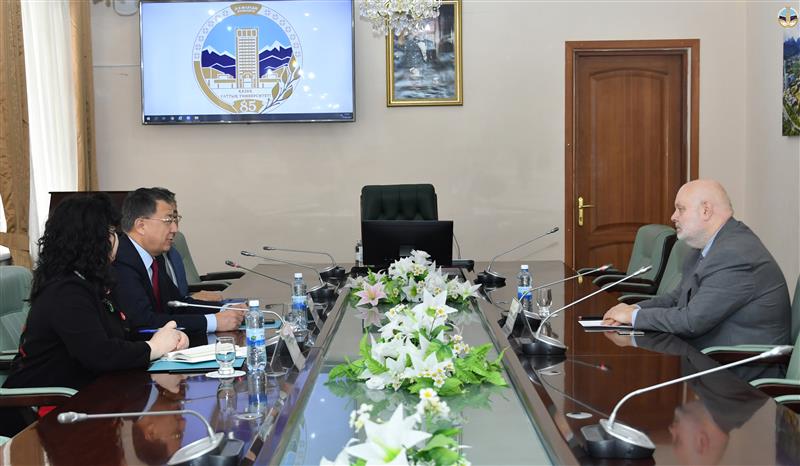 11.03.2021Al-Farabi KazNU hosted a meeting between the representative of the UN Department of Global Communications in Kazakhstan Vlastemil Samek and the rector Zhanseit Tuimebayev

12.03.2021Al-Farabi KazNU was visited by the regional director of the British company QS for Russia, Eastern Europe and Central Asia Sergey Khristolyubov. Within the framework of the visit of the QS representative, a meeting was held with the Chairman of the Board - Rector of Al-Farabi KazNU Zhansei 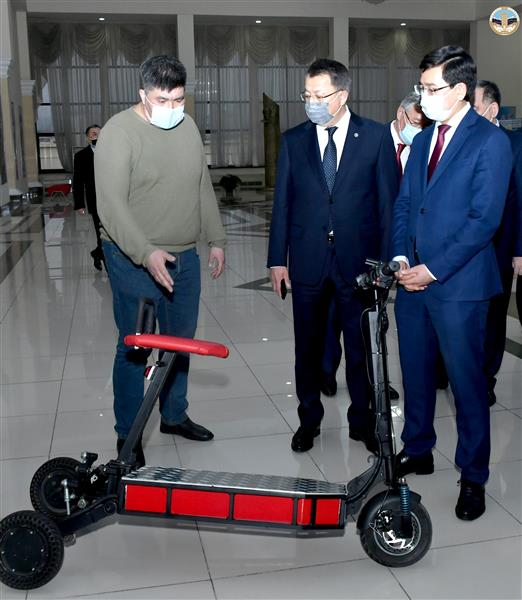 13.03.2021Al-Farabi Kazakh National University was visited by the Minister of Education and Science of the Republic of Kazakhstan Askhat Aimagambetov. He got acquainted with the activities of the university and visited the exhibition of IT startups and innovative projects dedicated to the achievemen 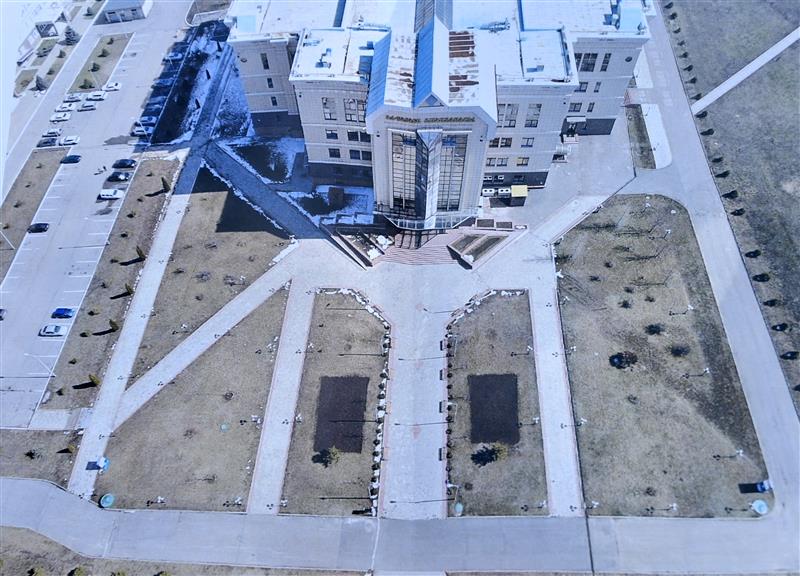 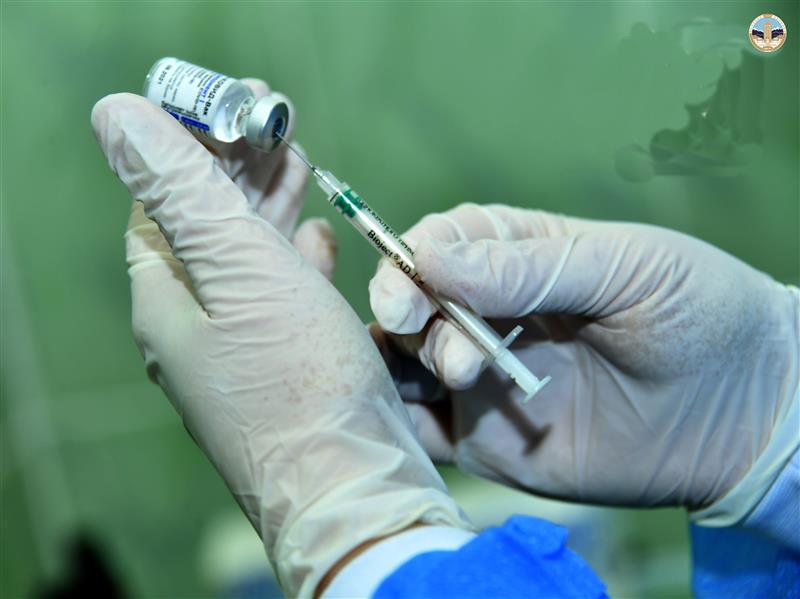 5.04.2021The faculty and staff of Al-Farabi KazNU actively participated in the process of mass vaccination. The Russian vaccine Sputnik V is being vaccinated at the university. 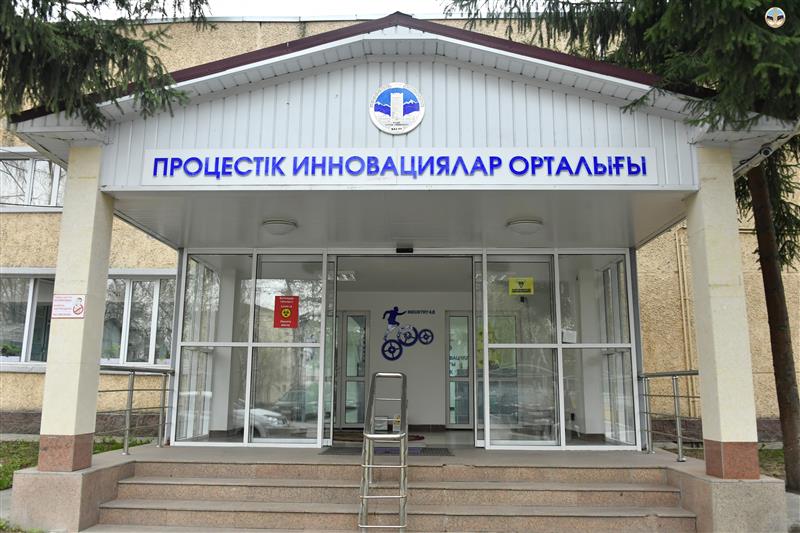 12.04.2021Young specialists of the scientific and technological park of KazNU named after al-Farabi, together with scientists from the Scientific Research Institute of Combustion Problems, have developed a protective face shield ALFASHIELD. 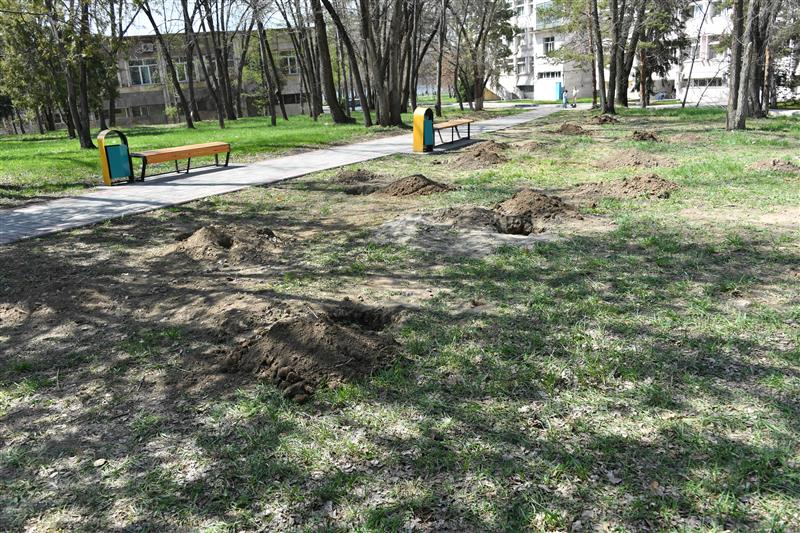 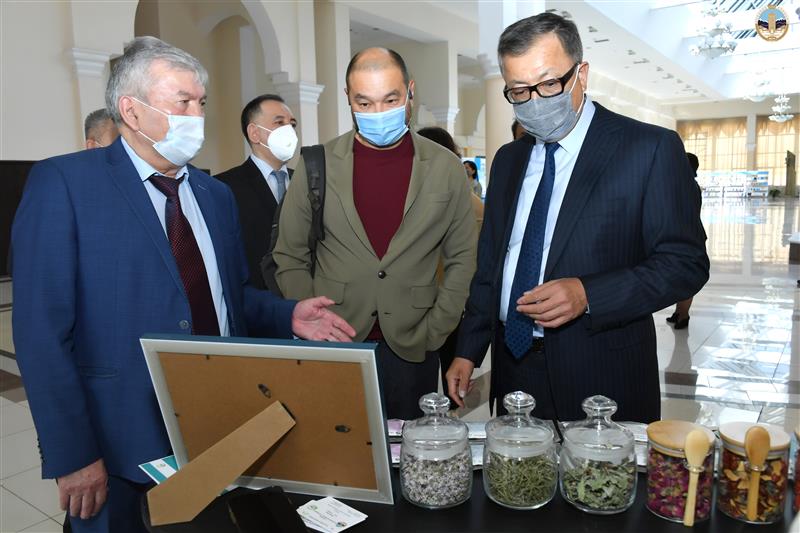 14.04.2021MEMBERS OF THE BOARD OF DIRECTORS OF THE KAZNU VISITED THE EXHIBITION OF YOUNG SCIENTISTS 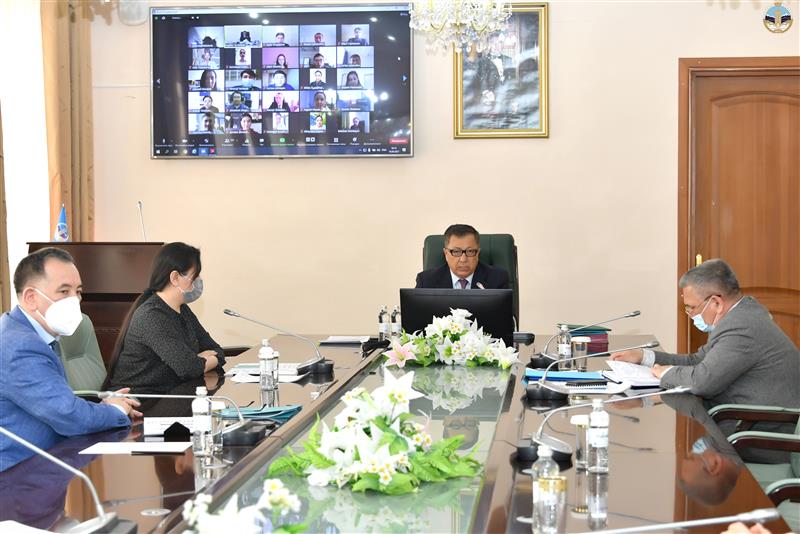