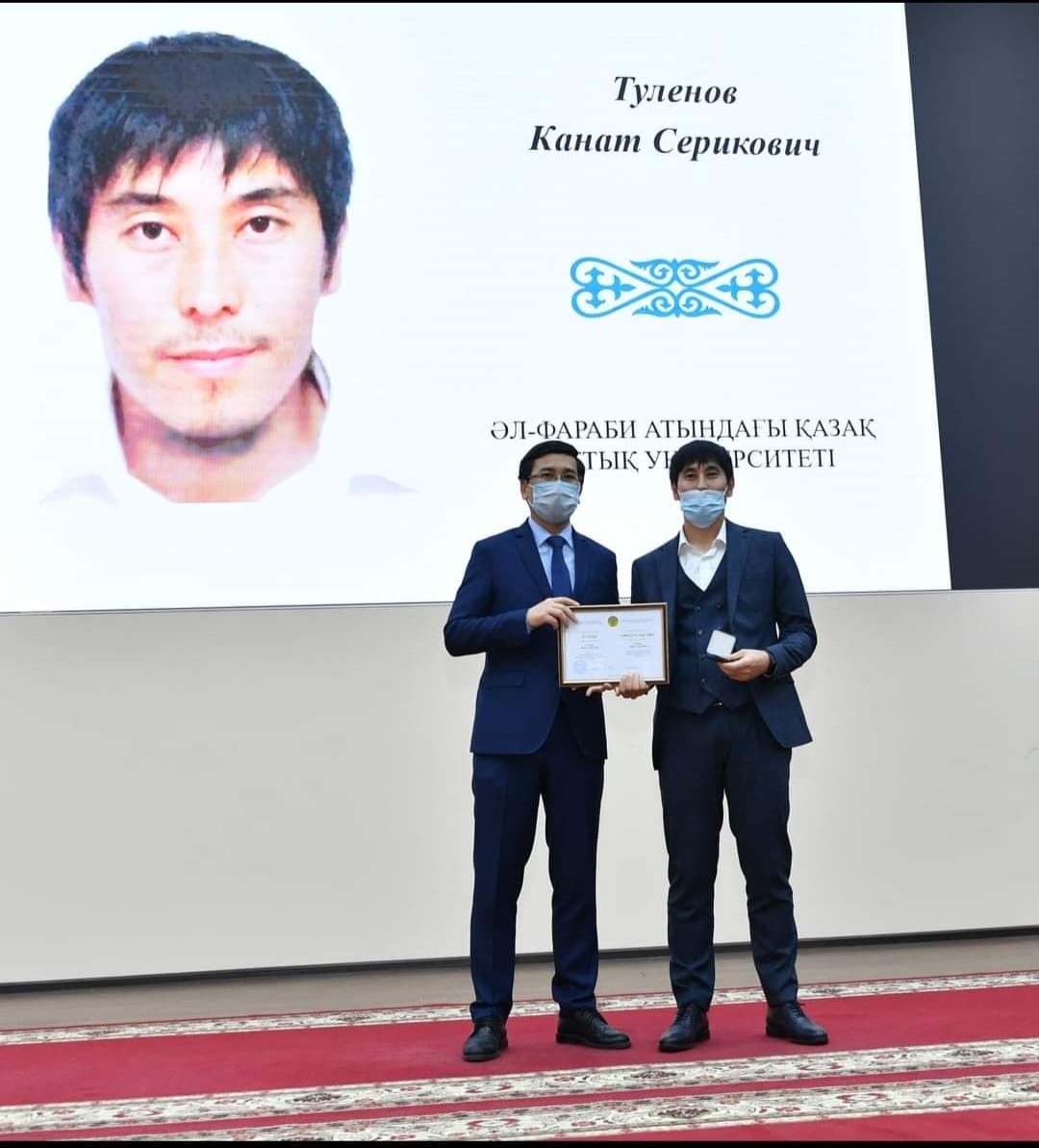 Our teachers, who were awarded the title of "Best university teacher-2021” : 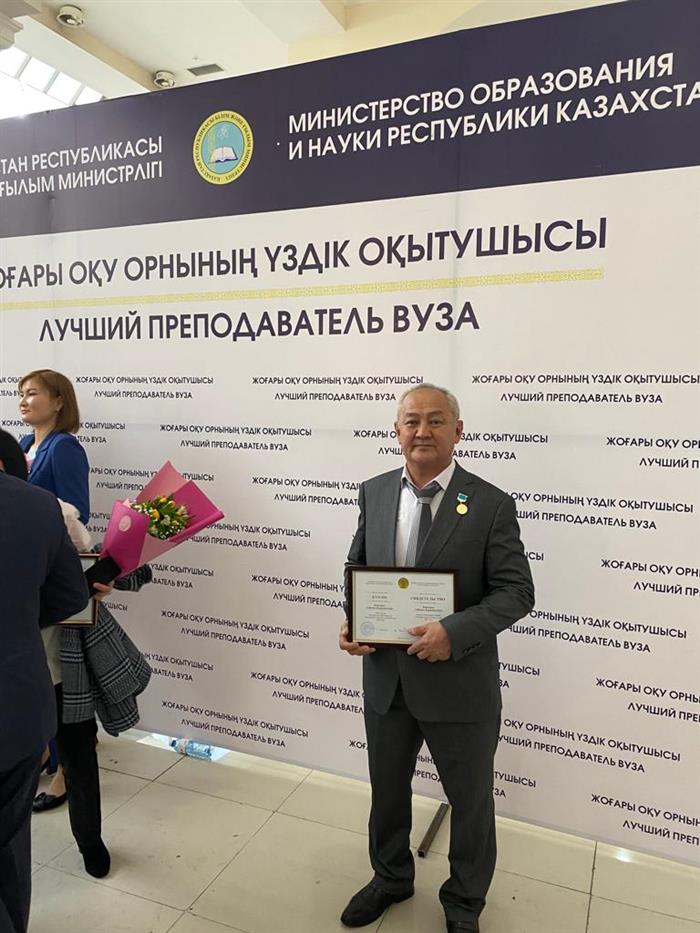 After graduating from S. M. Kirov Kazgu in 1979, he started his career at the Institute of mathematics and mechanics of the Academy of Sciences of the Kazakh SSR.

Since 2003, he has been working as an associate professor of the Department of differential equations and theory of control at the Faculty of mechanics and mathematics of Al-Farabi Kazakh National University. 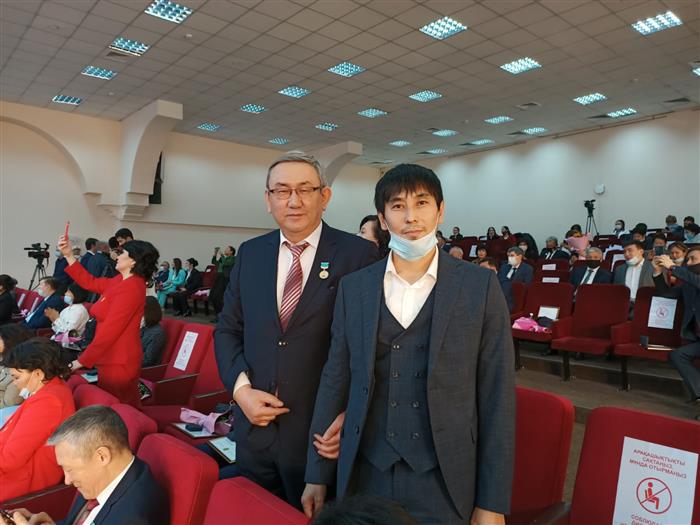 The scientific research of the acting Candidate of Law Associate Professor Tulenova K.S. is devoted to the study of noncommutative symmetric spaces and noncommutative Hardy spaces of measurable operators. Currently, Tulenov is engaged in research on the topic "The boundedness properties of the classical Hilbert transform in symmetric quasi-Banach spaces of functions.

He achieved important results from a mathematical point of view, being one of the leading young specialists who made a great contribution to the development of the general theory of noncommutative symmetric spaces and noncommutative spaces of Hardy-measurable operators. They have published more than 24 papers in rating journals with an impact factor, which include the Web of Science and Scopus databases. He is the author of significant mathematical results that have been published in such authoritative scientific journals as "Journal of Functional Analysis", "Journal of Geometric Analysis", "Bulletin of Mathematical Sciences", "Studia Mathematica", "Archive of Mathematics", "Acta Mathematica Scientia", "Annals of Functional Analysis", and others.

The competition is held annually in order to increase the prestige of teachers and encourage their further professional development.

The staff of the Department of" mathematics "sincerely congratulates the winners of the contest" the best teacher of the University-2021"!