In honor of the 30th anniversary of independence of Kazakhstan, professors Mukhtarbay Utelbayev and Askar Zhumadildayev were awarded silver medals by Al-Farabi 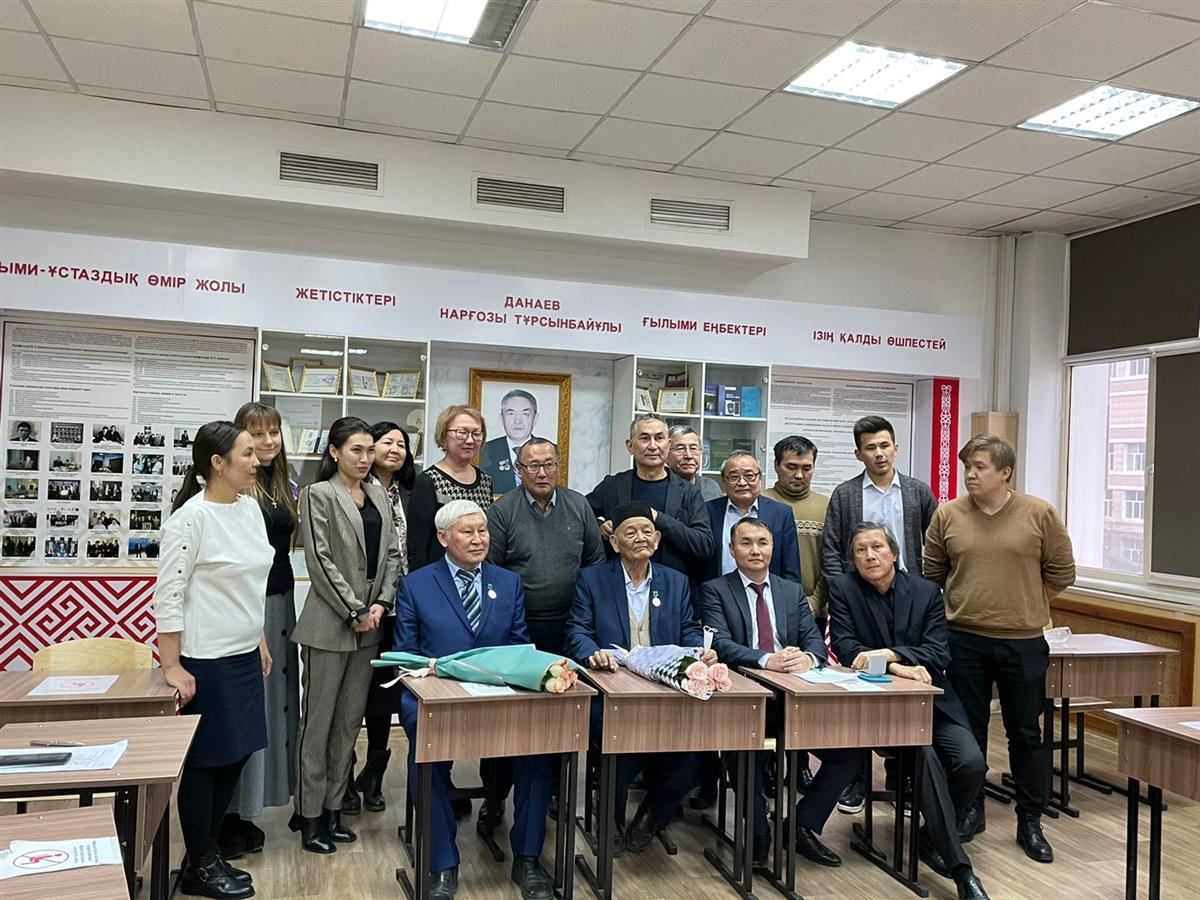 On December 24, 2021, kaznu (Al-Farabi Kazakh National University) organized an award of the Al-Farabi silver medal, dedicated to the 30th anniversary of independence of the Republic of Kazakhstan.

A world-class scientist-mathematician, Professor of the Al-Farabi Kazakh National University, doctor of physical and Mathematical Sciences, academician of the National Academy of Sciences of the Republic of Kazakhstan-Mukhtarbay Utelbayev.

Mukhtarbay Utelbayev is an outstanding specialist in the field of functional analysis and its applications, the author of 3 monographs and more than 200 scientific works and inventive works, which have received high ratings in the country and abroad. More than 70 of his works have been published in authoritative international scientific publications (ISI impact factor, or included in the SCOPUS database).

His main scientific works are devoted to functional analysis and its applications, the spectral theory of differential operators, the theory of functional space, computational mathematics, and the general theory of boundary value problems. He is the author of more than 160 scientific publications, including 2 monographs. Holder of 5 patents. 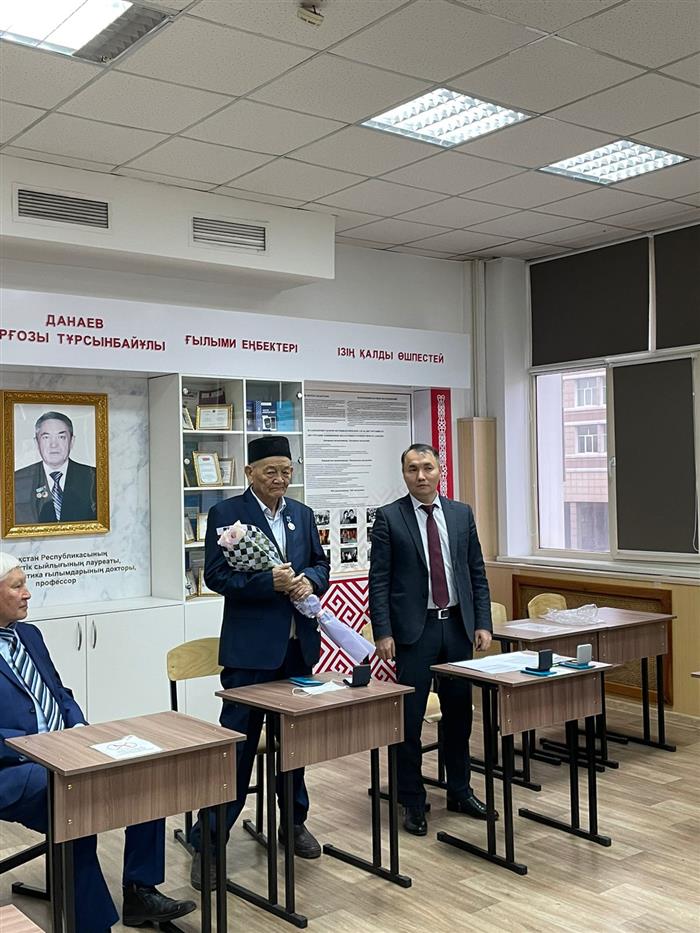 Zhumadildayev Askar Serkulovich, academician of the National Academy of Sciences of the Republic of Kazakhstan, doctor of physical and mathematical sciences, professor, has been successfully engaged in pedagogical and scientific activities for many years.

In 2016, Askar Zhumadildayev was selected as one of the nominees in the nomination "Science" of the national project "El Tulgasy" (name of the motherland). The idea of the project was to select the most important citizens of Kazakhstan, whose names are now associated with the achievements of the country. More than 350,000 people voted for this project, and Zhumadildayev took the 2nd place in his category.

The main field of scientific activity of Askar Zhumadildayev is the theory of non-massociative algebra. In this field, he has published about 100 works in well-known Western magazines. His scientific works in this field have become widely known in the mathematical community. 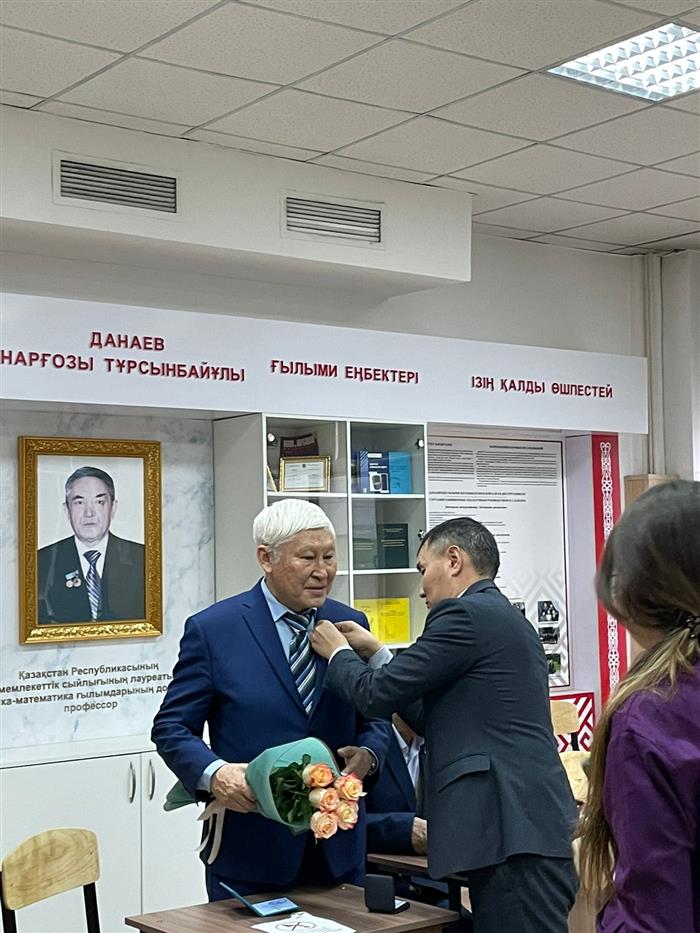 Al-Farabi Kazakh National University Awards Al-Farabi silver medal to outstanding professors Mukhtar Utelbayev and Askar Zhumadildayev in recognition of their great contribution to the development of Science and education of the Republic of Kazakhstan.