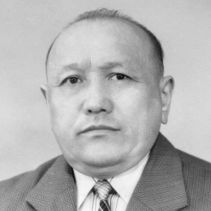 With support of the TV Channel "Qazaqstan" and "Kazakh Radiosy" on January 27, 2021 at 11.00 in the auditorium named after E. Shaimerdenov of the Faculty of Journalism of the Al-Farabi Kazakh National University, an online conference "Creativity of Sapar Baizhanov - a national personality" will be held. The event is dedicated to the 90th anniversary of the birth of a state and public figure, writer and publicist.

Sapar Baizhanov for many years headed the national newspaper «Социалистік Қазақстан» (now «Егемен Қазақстан»), made a huge contribution to the socio-economic development of the country.

Editor-in-chief, journalist with God's spark, scientist, Candidate of Philological Sciences Sapar Baizhanov was a graduate of our educational institution. The author of remarkable research books, such as "Thoughts about contemporaries", "Witness-Archive", "Abay and Archive", "Kazakhs who performed the Hajj" Sapar Baizhanov after graduating from the Faculty of Journalism of the Kazakh State University in 1952, worked in the youth newspaper «Лениншіл жа»с (now" Жас Алаш ") as a literary employee, head of the department of working youth, editor's note.

In 1958-1965 he was the executive secretary, deputy editor, Chief editor of the magazine «Мәдениет және тұрмыс» (now «Парасат»). In 1965-1973-responsible employee of the Central Committee of the Communist Party of Kazakhstan. In 1973-1983, he worked as the Editor-in-Chief of the newspaper «Социалистік Қазақстан» (now «Егемен Қазақстан»). In 1983-1994, he was the head of the Main Archive Department of the Republic. He was awarded the Orders of "Friendship of Peoples", the Badge of Honor", many medals. The book of memoirs " Өмірге өкпесі жоқ адам " about the writer Sapar Baizhanov, called by his contemporaries "the golden pen of Kazakh journalism, a prominent writer, a remarkable scientist".

ADDRESS OF THE ORGANIZING COMMITTEE: 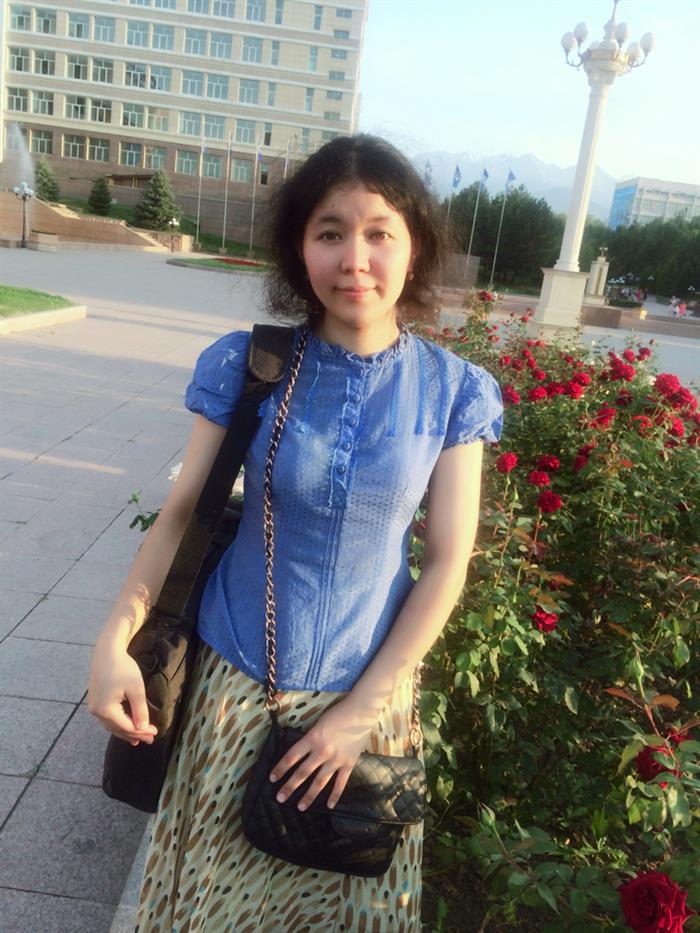