Abisheva O.K. Professor of Russian Philology and World Literature Department delivered a lecture on the topic: "What you can read, forgetting about time, errands and problems (Modern Russian literature)"at Al-Farabi Kazakh National University on February 25, 2021 on ZOOM platform.

Undergraduates, PhD students, colleagues from different departments of the university learned how to distinguish kitsch literature from real literature, mass culture products from noteworthy works in the modern world, where they constantly have to choose from a variety of proposals. The texts of the grassroots culture are built according to pre-set rules.  Mass literature as a whole is not characterized by problematic, complex, conflicting personality structure. It has a tendency to to stereotypes, helps to go away from the mundane, and arises as a need for entertainment.

The lecture was about authors whose literary works are of an interest for critics, who are discussed by readers. Special attention was paid to the texts by V. Makanin, E. Vodolazkin, Z. Prilepin, O. Ermakov, D. Galkovsky, S. Alexievich, L. Petrushevskaya, L. Ulitskaya, N. Sadur, Marina Paley, Olga Slavnikova, I. Polyanskaya, Svetlana Vasilenko, Marina Vishnevetskaya, and Marina Stepnova. Many of these authors have won prestigious Russian and foreign awards "Big Book", "Yasnaya Polyana", "National Bestseller", and «Russian Booker". The lecturer spoke about the philosophical and spiritual component of the iconic works of our time, associative connections in them, narrative strategies, meta-plots of the current literary process. 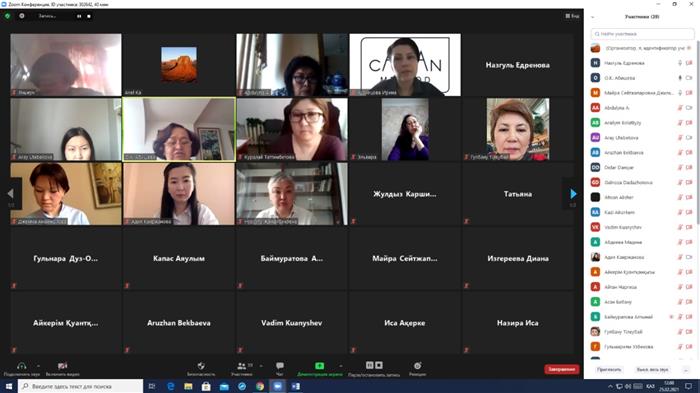