At the end of the lecture the teachers and students of the faculty of philology and world languages expressed the words of gratitude to the lecturer for his interesting and informative lecture. 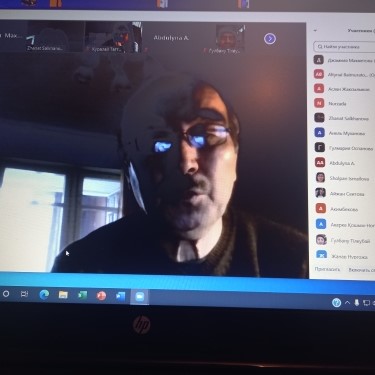