Expeditions in the Northern Tien Shan with filmmakers from France 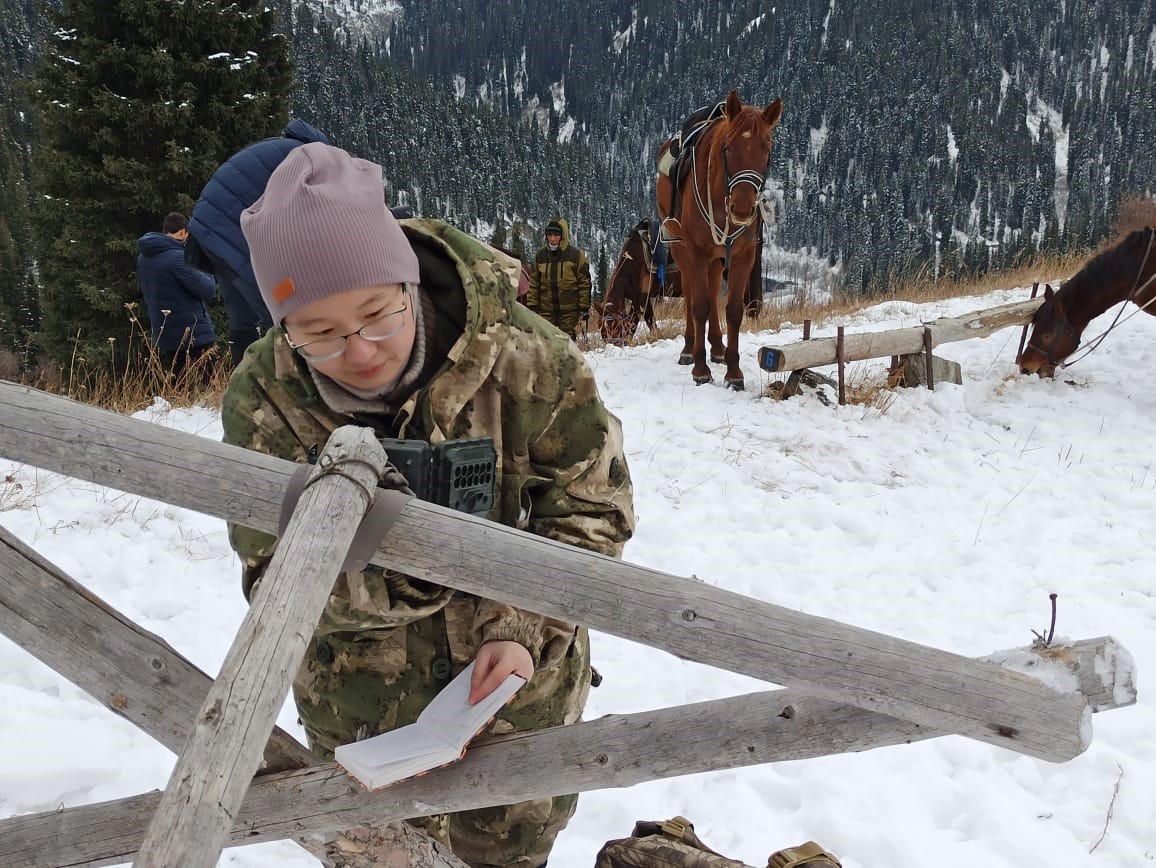 Researchers from al-Farabi Kazakh National University, the Institute of Zoology (IoZ) and the Almaty Nature Reserve (ANR) conducted field trips in the Ile and Kungei Alatau (Northern Tien Shan) during winter to study rare carnivorous mammals. The expedition was attended by: Nazerke Bizhanova, lecturer and PhD-student of the Department of Biodiversity and Bioresources and Junior Researcher at IoZ; Alexey Grachev, Head of the Laboratory of Mammalogy at the IoZ; Saltore Saparbayev, researcher at the IoZ and the ANR, Sergei Bespalov and Maxim Bespalov, senior laboratory assistants and field experts at the IoZ.

Together with them on the expedition were filmmakers Arthur Gal and Steeve Voccia, who filmed researchers and wild animals for their documentary film about the wild nature of Kazakhstan. Researchers from Kazakhstan in their interviews for the film talked about elusive carnivores – the snow leopard and the Turkestan lynx, inhabiting the mountains of the Northern Tien Shan, as well as ways of studying them using traditional field methods and camera trapping 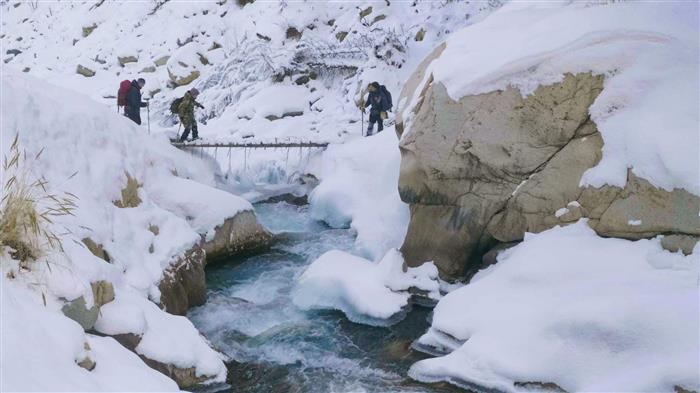 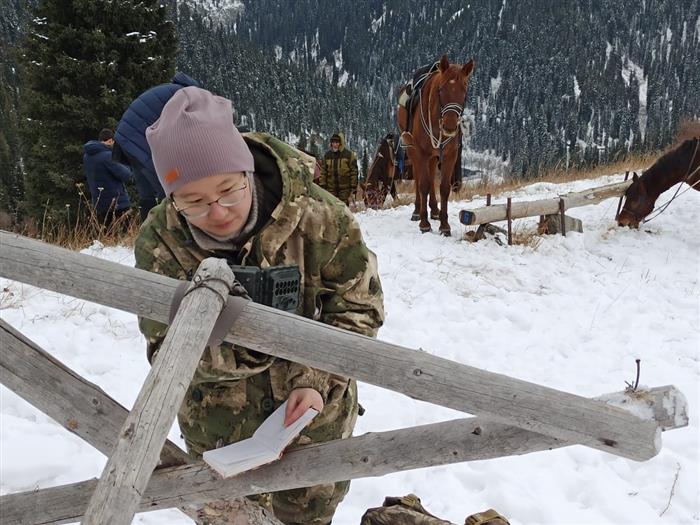 Photo by Alexey Grachev. In the photo: Nazerke Bizhanova is setting up a camera trap, behind Arthur Gal and Steeve Voccia with employees of the Kolsai Kolderi National Park, Kungei Alatau