On October 22, 2019, the International Scientific Conference “Life Path and Creative Heritage of Saken Seifullin” was held in the Russian city, dedicated to the 125th anniversary of the birth of an outstanding statesman and founder of Soviet Kazakh literature.

Despite overvalue of the communist past in Kazakhstan and Russia, the figure of Saken Seifullin remains enormously attractive with the scale of his personality, artistic talent, and loyalty to the ideals of a fair reconstruction of society and nation-building. Therefore, the anniversary of the birth of the writer and statesman is widely celebrated by a series of commemorative events not only in Kazakhstan, but also in Russia. It has particular significance for Orenburg as the first capital of Soviet Kazakhstan, with which the life and work of Saken Seyfullin were closely connected. In this regard, the ANO “The Commonwealth of Eurasian People”, the Research Institute of History and Ethnography of the Southern Ural of Orenburg State University, and the Faculty of Philology of Orenburg State Pedagogical University initiated the conference for the anniversary in the building where the first Government of Soviet Kazakhstan was located, and in 1922– 1924 Saken Seyfullin worked as its chairman.

The conference was attended by: Deputy Minister - Head of the Department of International Cooperation of the Ministry of Culture and External Relations of the Orenburg Region Alexander Kalinin, Director of the Research Institute of History and Ethnography of the South Ural of Orenburg State University Venaliy Amelin, Dean of the Philological Department of the OSPU Olga Kosyanova, newly-elected chairman of the Association of Kazakhs in Orenburg Bazargaley Ermekov, scientists, teachers and students, historians, literary critics, philologists from Orenburg (Russia), Nur-Sultan, Almaty, Aktobe and Uralsk (Kazakhstan) .

Together they discussed the development of Saken Seifullin as a writer and statesman, his role in the formation of new national literature, journalism and book publishing, his relationship with folklore, poetic images, a system of characters and linguistic features. A report on the topic “The Role of S. Seifullin in the Formation of Kazakh Literature in the New Period” was made by the candidate of philological sciences, docent of Kazakh National University named after Al-Farabi Askarova Altynay Shaulievna.

A great addition to the scientific analysis of the work of the Kazakh poet was the performance of the author’s poem “On the hill” with the accompaniment of the national dombra and a song about Saken Seyfullin, written specifically for the Orenburg conference. 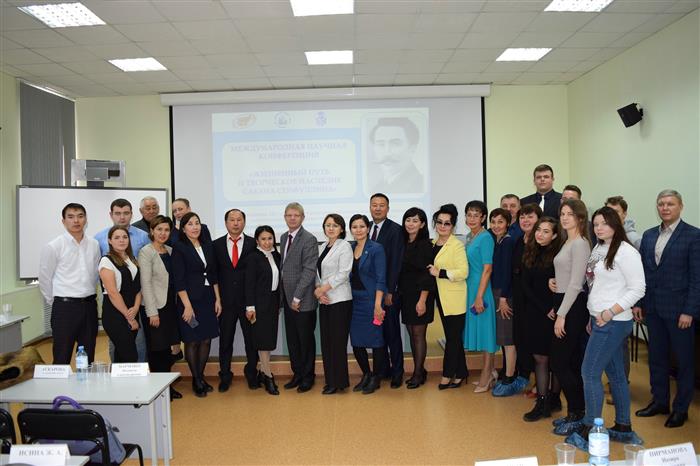 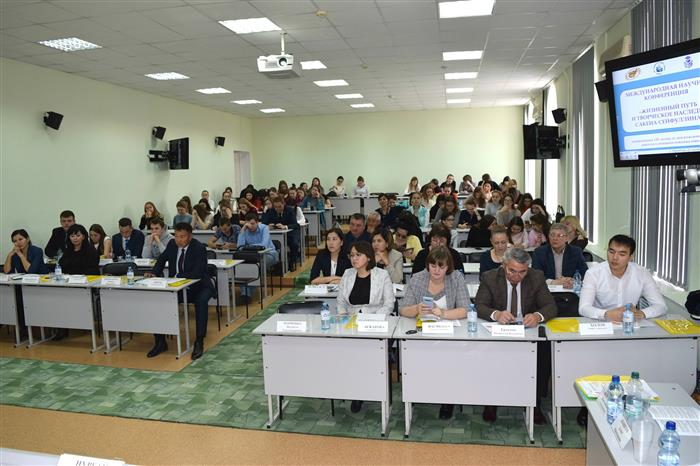 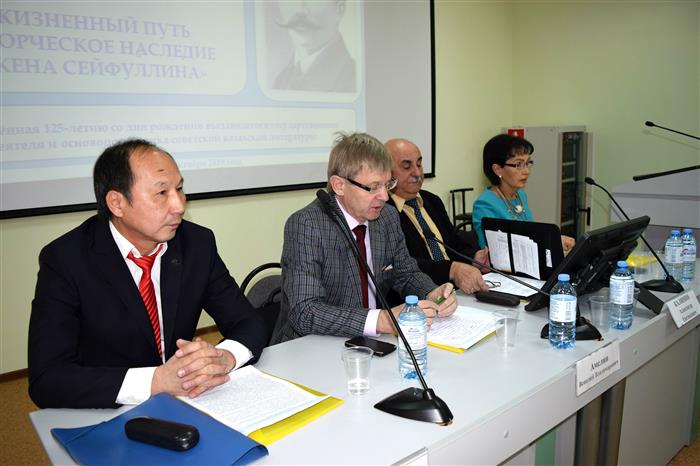 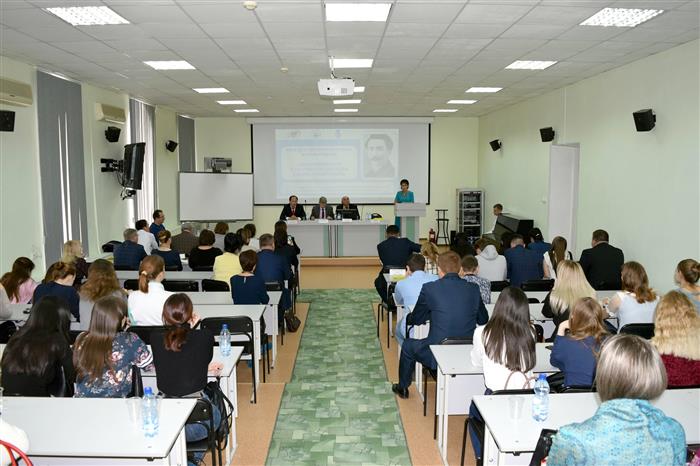