14.03.2018 y. At the faculty of pre-university education of Al-Farabi Kazakh national university were held a lecture for students on the theme " 20th anniversary of anti-corruption legislation». 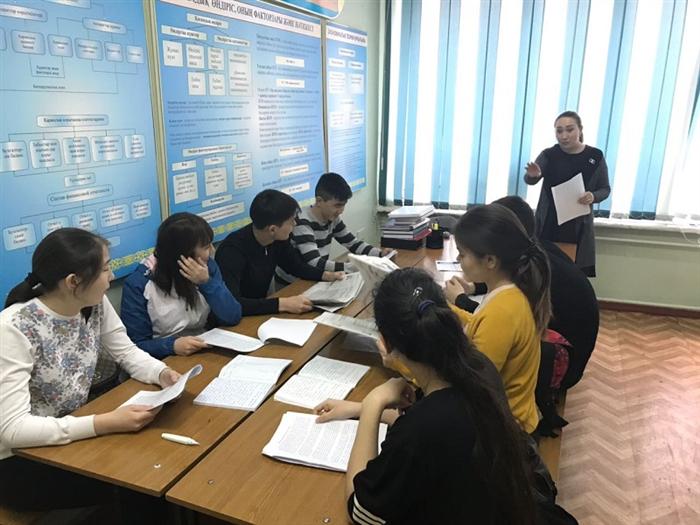 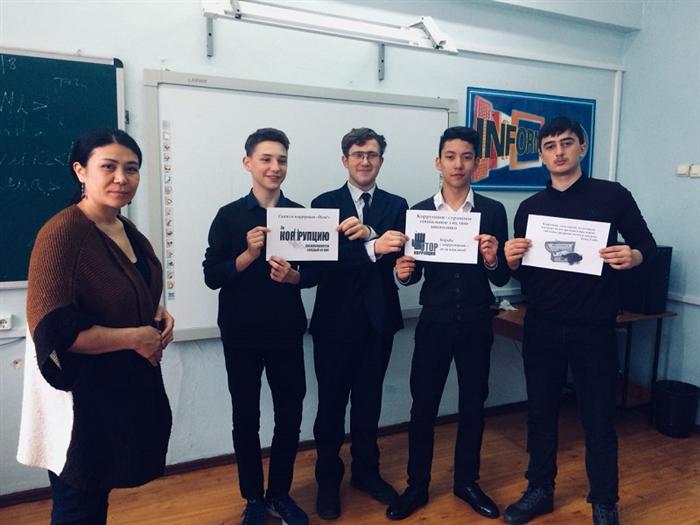 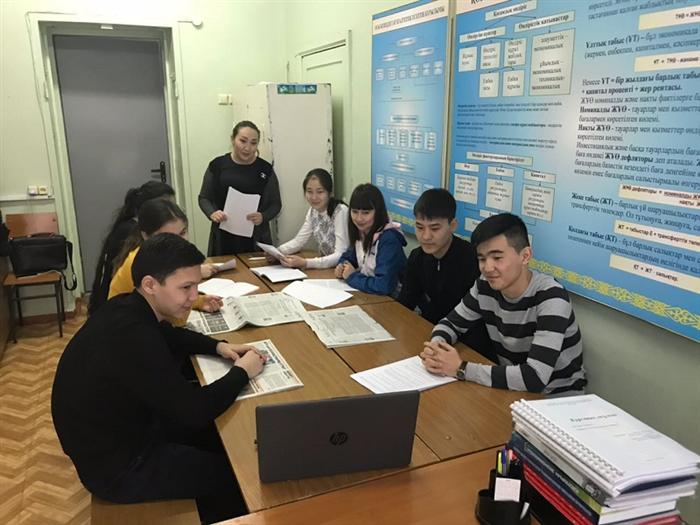 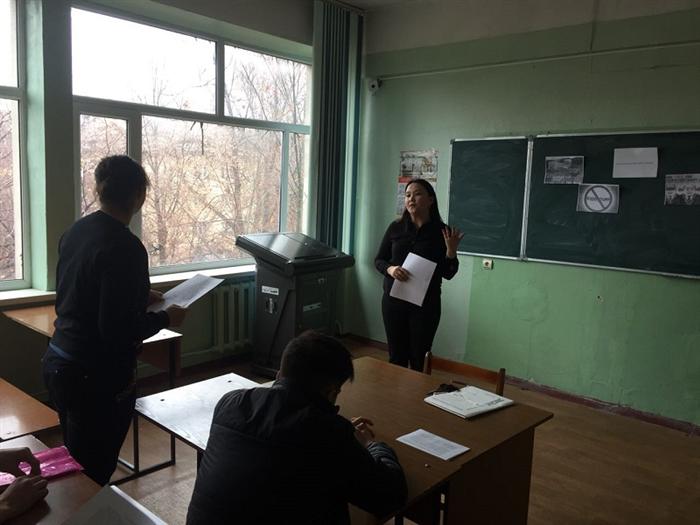 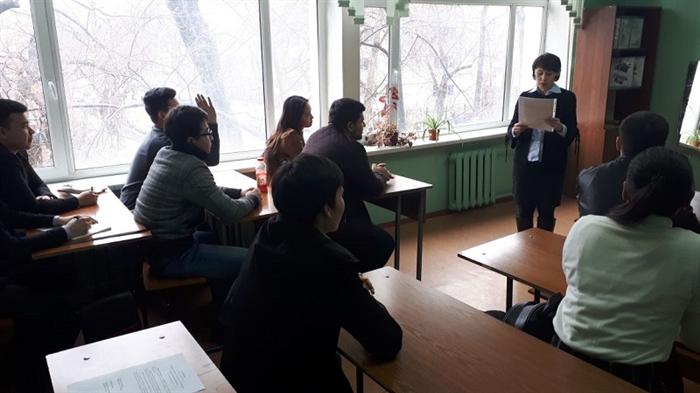 21.11.2018 y. At the faculty of pre-university education of Al-Farabi Kazakh national university held a lecture on "Modern trends in the fight against corruption" for students. At the lecture, major R. R. Sukhanberdin told the students which bodies in addition to the Prosecutor's office have the authority to fight corruption, also explained the system of interaction of the Prosecutor's office with other state bodies. Also, major Sukhanberdin R. R., urged students, that is, young people to fight corruption, to prevent in our country to flourish and master corruption, explained how to act in case of detection or suspicion of corruption. 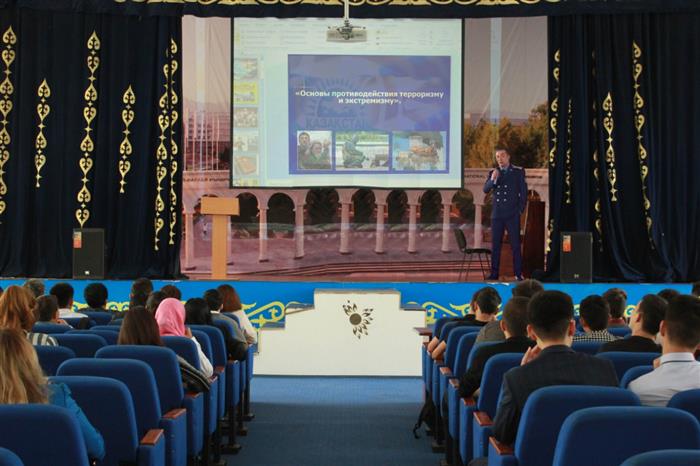 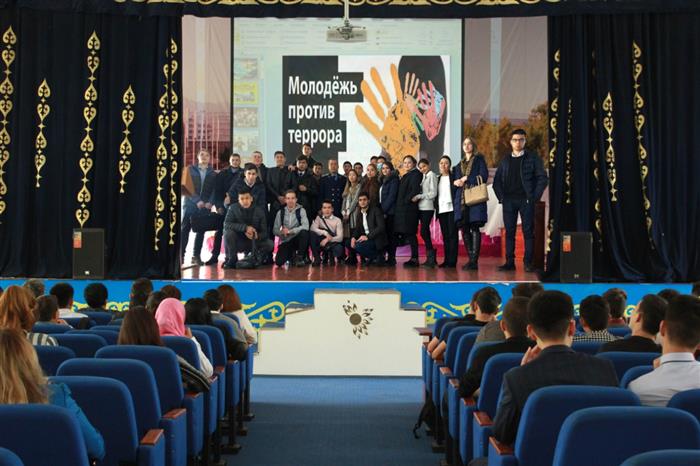 Chair of language training and general education of foreigners