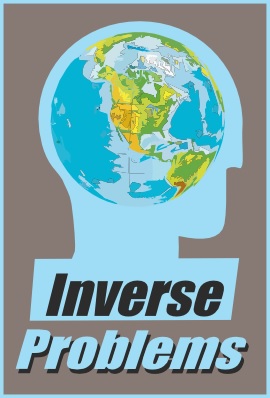 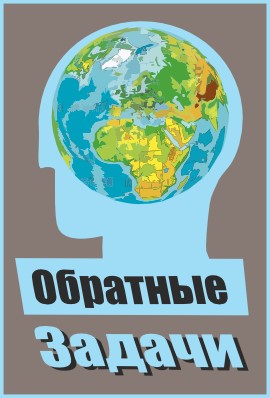 The Organizing Committee invites you to participate in conference.

The aim of the conference is to bring together outstanding scientists and young researchers working in the field of inverse and ill-posed problems of natural science, finance and economics to exchange experience, discuss new results and trends in the development of numerical methods and apply them in inverse problems. 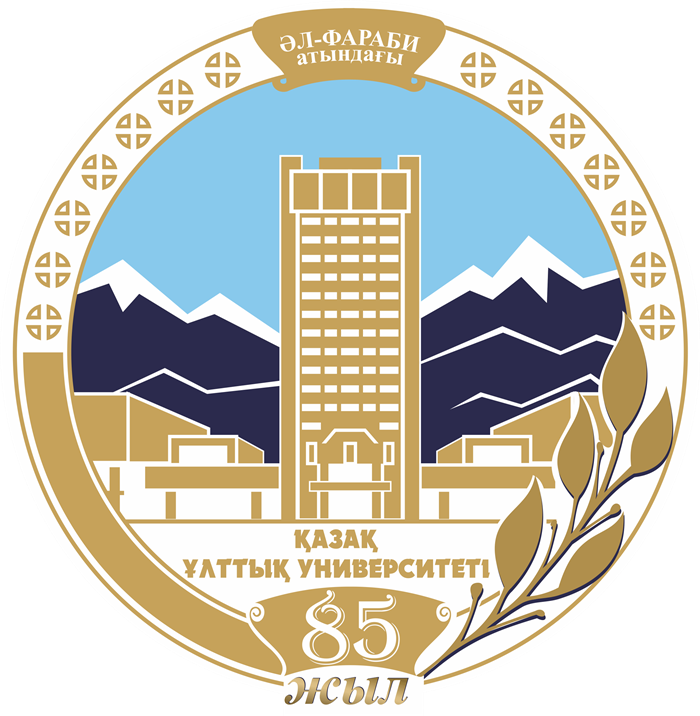 Al-Farabi Kazakh National University is the leading institution of the system of higher education of the Republic of Kazakhstan, which was the first to pass the state certification and which has justified its right to realize academic activity on all specialties and at all levels. Al-Farabi KazNU is the leader of the General rating of the universities of Kazakhstan, which was the first laureate in the history of the country of the Presidential award of the Republic of Kazakhstan “For achievements in the area of quality”, a laureate of the Award of the CIS for achievements in the area of quality and services. Al-Farabi KazNU is the only University in Central Asia to be listed in the top 210 among the world best HEIs by the international QS World University Rankings. Moving forward another 13 positions, it took the 207th place. Only two Universities in the post-Soviet space are included in this group - KazNU and Lomonosov Moscow State University (RF). Al-Farabi Kazakh National University has more than 25 000 students, undergraduates and doctoral students are studying and more than 2000 professors, candidates of Sciences and doctors of philosophy, more than 100 academicians of the largest academies, fellows 40 honored of state and nominal scholarships and about 40 fellows of young scientists, 40 holders of state scientific scholarships. 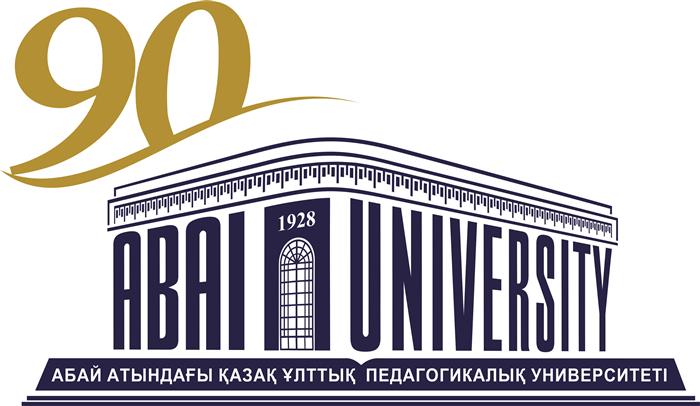 Founded in 1928, Abai Kazakh National Pedagogical University is the largest and leading university in Kazakhstan, one of the centers of the national pedagogical science and culture. High quality education, a worthy place among the best universities of the republic and the first place in the ranking of pedagogical universities allow us to set and solve the most important tasks of preparing highly qualified specialists who are able to find their place in the labor market. Many of them will become those who will determine the further development strategy of Kazakhstan, write its further history and represent the republic in the world community. Being at the forefront of scientific knowledge, having a great historical and cultural heritage, the university strengthens the status of Kazakhstan education in the world educational space. Today Abai KazNPU is a diversified center for the training of scientific, scientific and pedagogical staff and specialists in the field of pedagogical education, economics and business, jurisprudence and international relations, social and political sciences. About 9 thousand students study at Abai Kazakh National Pedagogical University. Training is conducted on double diploma programs in bachelor`s and master`s programs. In the 2015/2016 academic year, the first graduation of the Sorbonne-Kazakhstan Institute took place. 42 masters of specialties «Management» and «International Relations» became holders of diplomas of Abai KazNPU and University «Sorbonne of Paris».