It is well-known that the law "On anti-corruption" was adopted in the country on November 18, 2015. At present, the government is working on a large-scale anti-corruption campaign. One of the proofs of this was the lecture lesson at the KazNU named after al-Farabi for the students of the Philology and World Languages ​​Department of the Kazakh Language and Literature for the purpose of forming an anti-corruption consciousness with the head of the project "A Generation", with Tokushev Kairzhan Akhmetbekovich. During the workshop, the Law of the Republic of Kazakhstan "On Anti-Corruption" of November 18, 2015 № 410-V and the issues of formation of anti-corruption attitude and legal consciousness in the society were explained.In his speech, the lecturer emphasized that the problem of corruption is actual not only in Kazakhstan, but also in many countries. Corruption has a negative impact on the social, political, economic and social spheres. The negative impact of this phenomenon threatens the interests of national security.  Civil servants have warned that they should not resort to corruption, corruption offenses, or corruption-related activities or corruption.The legislative framework for combating corruption has been established in the Republic of Kazakhstan, which has a law "On anti-corruption" and a number of special programs. Future graduates were encouraged to avoid further anti-corruption measures, and not to exceed the legally prescribed limit.At the end of the event questions and answers were given in the framework of the topic discussed with the students. 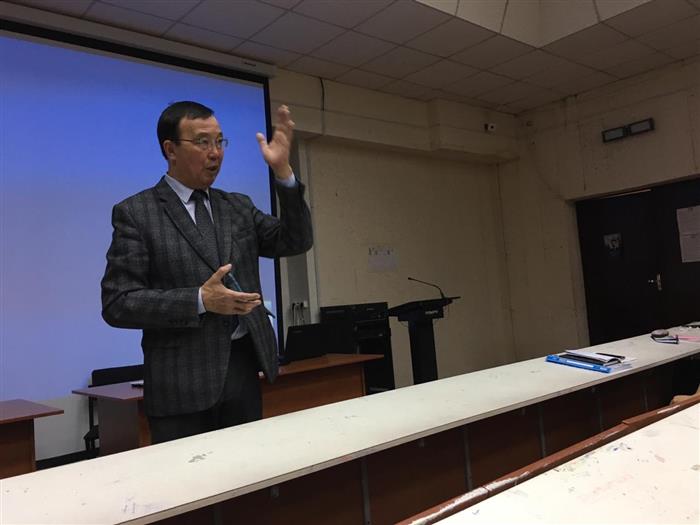 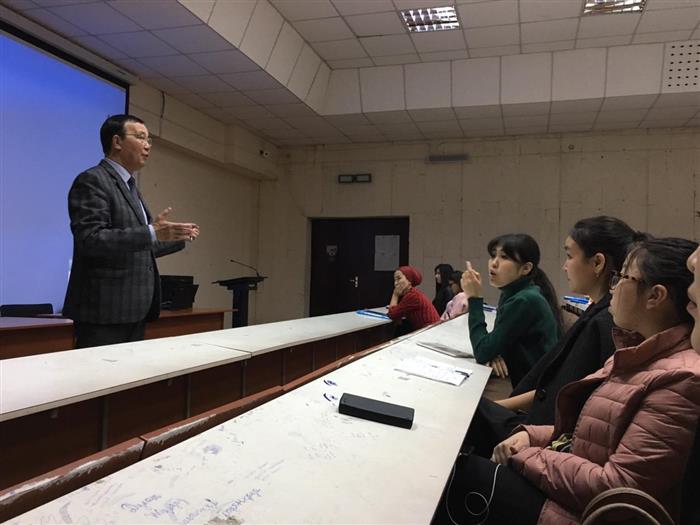 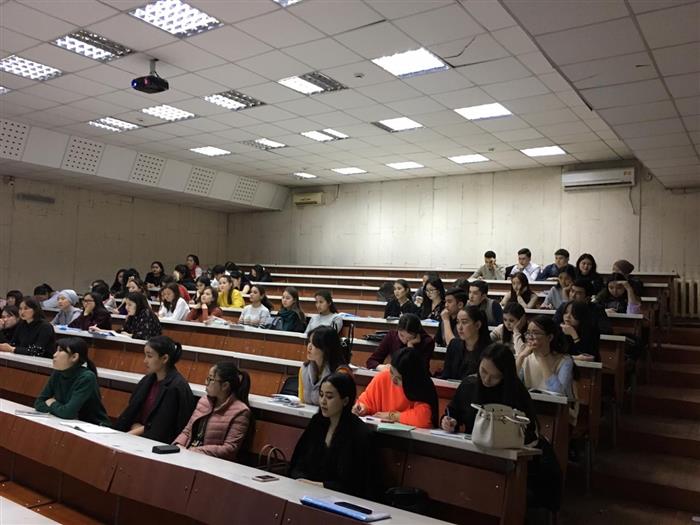