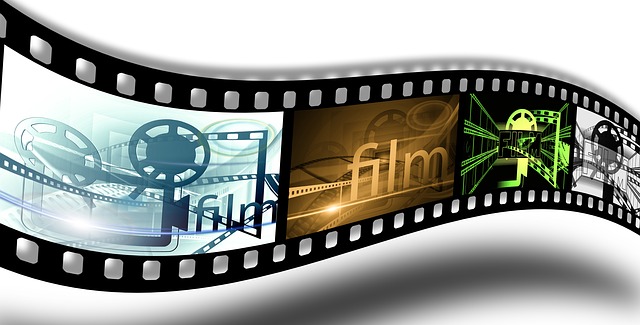 With the support of JSC RTRK "Kazakhstan" a republican scientific-practical conference "Sovet Masgutov and Kazakh television: from the classical tradition to the digital age" is held, dedicated to the 80th anniversary of the famous television journalist, the first television translator on the air, the owner of the Eren ebbegy ushin medal”, Sovet Masgutov a Candidate of philological sciences, associate professor, member of the USSR Writers' Union.

The conference will be attended by well-known television, radio telephonists of the Republic of Kazakhstan, scientists and researchers in the field of mass communications, representatives of Kazakhstan's electronic media, students and undergraduates, doctoral students of the Faculty of Journalism.

Information: in 1960, a 21-year-old student Sovet Masgutov was accepted as a correspondent for the news department of Kazakh Television. For 18 years, thanks to talent and conscientious work, he advanced in his career from an ordinary commentator to the post of announcer, editor, senior editor, and chief editor. S. Masgutov is a TV journalist who is able to diversify various topics that attract pen in any field. In 1965, in Tallinn, S. Masgutov was recognized as the "Best TV commentator of the USSR" and became the first Kazakh man called up to work in the Moscow Central Television. For the fifth time, he headed the tele-press club for Asian and African days in Central Asia and Kazakhstan. On the recommendation of M. Auezov, he was accepted as a member of the Union of Writers of the USSR as a translator and translated works of Yusuf As Sibai, I. A. Bunin, M. M. Zoshchenko, Ya. L. Ivashkevich into Kazakh. The first scientist who founded the scientific basis of Kazakh television, S. Masgutov is the author of the book "Introduction to TV Journalism", which is still taught to students of the Faculty of Journalism.