Seven Facets of the Great Steppe 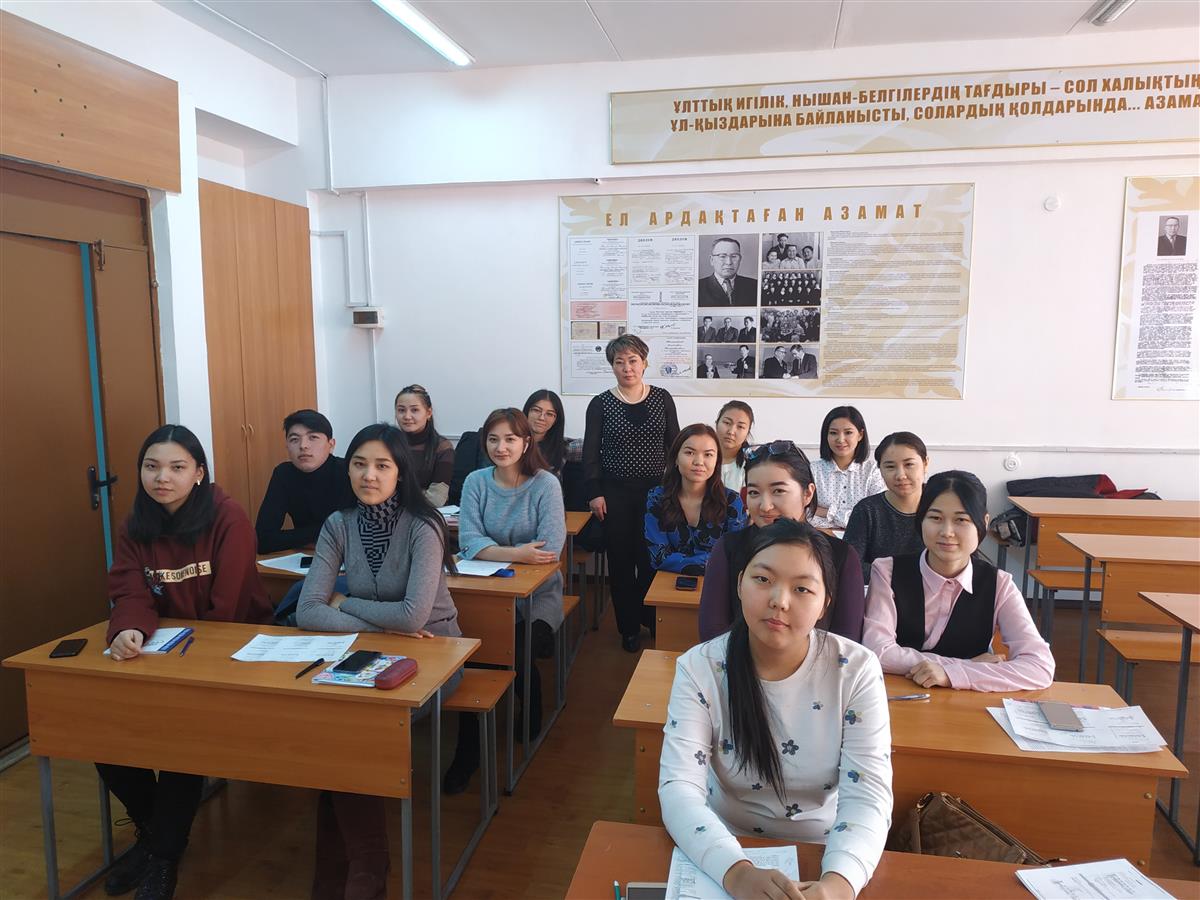 n November 21, the article “Seven Facets of the Great Steppe” by the President of Kazakhstan Nursultan Nazarbayev was published on the website of Akorda. The focus of the article is on history of the country and the need for objective understanding of the role of the people in global history. The initiatives to continue «Рухани Жангыру» was put forward by the head of our state.

“A lot of things, without which the life of modern society is simply unthinkable, were invented in our time,” the first section of the article entitled “The Space and Time of National History” begins. In it, Nursultan Nazarbayev cites seven things that the Kazakh steppe has introduced to humanity. Among them:

Equestrian culture. "The domestication of the horse gave our ancestors the incredible superiority at that time, and on a planetary scale that made the biggest revolution in the economy and military affairs."

Ancient metallurgy of the Great Steppe. "Our ancestors constantly developed the production of new, more durable metals, which opened up opportunity for them to accelerate technological progress. (...) This testifies high technological development of steppe civilizations that existed in ancient times."

Animal style. "The use of images of animals in everyday life was a symbol of the relationship between man and nature, pointing to the spiritual guides of the steppe dwellers."

Golden man. "The warrior's skillful golden guise indicates a confident mastery of gold processing by ancient masters. It also revealed a rich mythology, reflecting the power and aesthetics of the Steppe civilization."

The cradle of the Turkic world. "Having mastered the space within wide geographical boundaries, the Turks managed to create a symbiosis of nomadic and sedentary civilizations, which led to the flourishing of medieval cities, which became centers of art, science and world trade ". Great Silk Road. "It has become a stable platform for the formation and development of the global interchange of goods and intellectual cooperation between nations." Kazakhstan is the birthplace of apples and tulips. "The apples we know are the genetic varieties of the fruits of our apple species.  Today there are more than 3,000 varieties of cultivated tulips in the world and most of them are descendants of our local flowers."