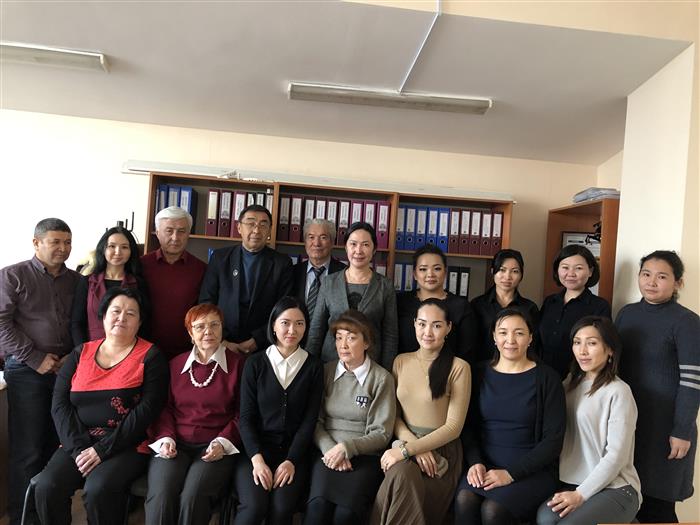 In 1989, a new department "Computer and Cybernetics" was opened with specializations "MS COMPUTER" and "Mathematical Cybernetics". The head of the department was Doctor of Physical and Mathematical Sciences, Associate Professor T.N..Biyarov.

Devices used to automate control in technical systems methods and graduates in the field of production, related to the processing of information, information and management for manufacturing fields of work .

Awards and achievements of the Chair

PUBLICATION OF EDUCATIONAL AND SCIENTIFIC MATERIALS, PRESENTATIONS IN PDF