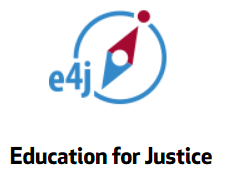 The Education for Justice (E4J) initiative is designed to help prevent corruption and foster a culture of respect through training at primary, secondary and tertiary education institutions. 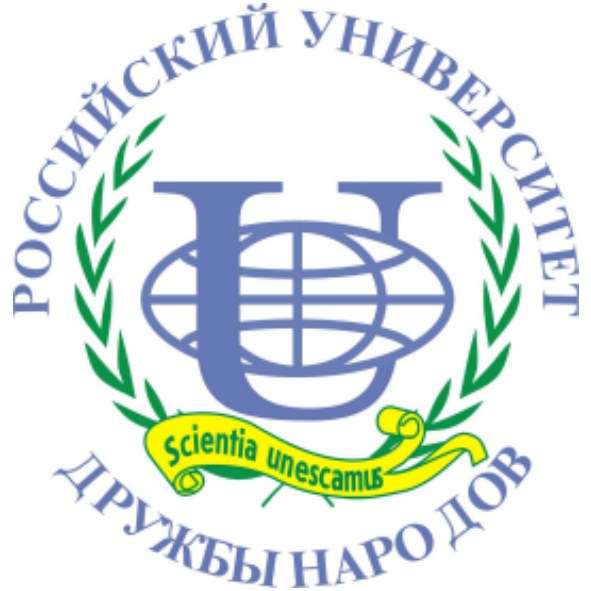 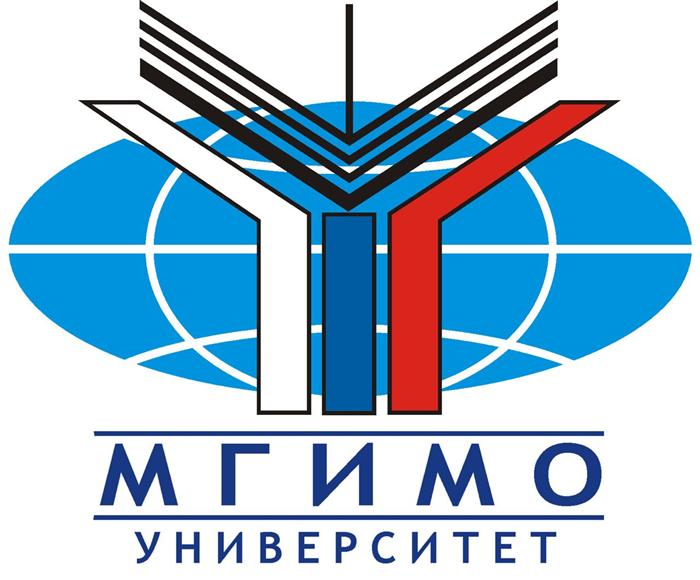 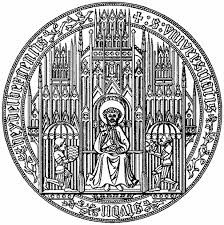 Heidelberg University (German: Ruprecht-Karls-Universität Heidelberg; Latin: Universitas Ruperto Carola Heidelbergensis) is a publicresearch university in Heidelberg, Baden-Württemberg, Germany. Founded in 1386 on instruction of Pope Urban VI, Heidelberg is Germany's oldest university and one of the world's oldest surviving universities. It was the third university established in the Holy Roman Empire. It is multi-disciplinary university with different degrees. 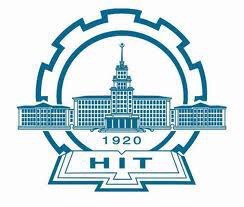 The Harbin Institute of Technology (Simplified Chinese: 哈尔滨工业大学; Traditional Chinese: 哈爾濱工業大學; pinyin: Hāěrbīn Gōngyè Dàxué, abbreviated as HIT or 哈工大(Hā GōngDà)) is a research university in China and a member of China's elite C9 League. HIT has three campuses, spanning the country from north to south: the Harbin campus in Heilongjiang Province, the Weihai campus in Shandong Province and the Shenzhen campus in Guangdong Province. HIT is consistently ranked as one of the top universities in the country[3] with a focus on science and engineering.[4][5][6] HIT was ranked 6th in the Best Global Universities for Engineering by U.S. News in 2017.[7] HIT is one of the only handful of universities in the world that have designed, built, and launched their own satellites (in 2004, 2008 and 2013).

Kazakhstan International Arbitration is an independent, permanent arbitration that operates in accordance with the Law of the Republic of Kazakhstan dated April 8, 2016 "On Arbitration" (Arbitration Law), other legislative acts of the Republic of Kazakhstan and applicable international treaties. KMA was established in Almaty in January 2005. Today it is one of the most dynamically developing arbitration institutions on the territory of the countries of the Central Asian region, as evidenced by the constant growth in the number of disputes in dispute, as well as the amount of claims. Currently, in the practice of the KMA, there are cases that in Kazakhstan by state courts and other arbitrations have never been considered before.

The Center for Emergency Situations and Disaster Risk Reduction in Almaty was opened on September 14, 2016. The Center is a permanent interstate body, an international organization established to provide effective mechanisms for mitigating the risks of emergencies and reducing their consequences, jointly responding through actions agreed upon by the Parties, stimulating regional and international cooperation. 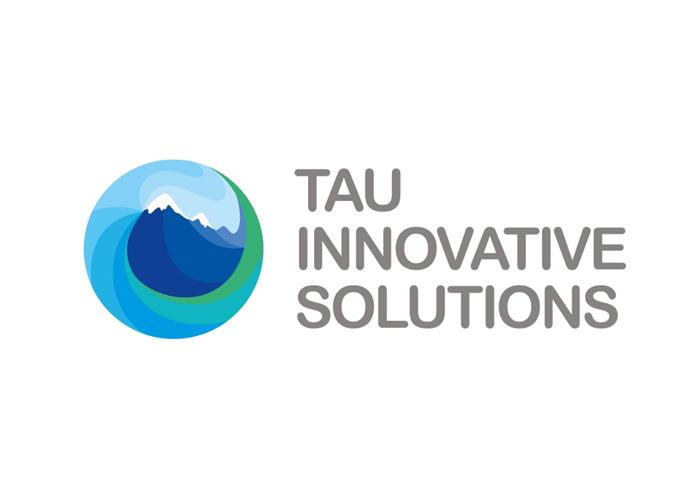 Tau Innovative Solutions is a Kazakhstani multidisciplinary company, founded in 2013. Specialization of the company is waste management. Company also offers consulting services in the field of green building construction, sustainabledevelopment and energyeffecient technologies.

The "High Level Education" company  has been successfully operating in the market of educational services for more than 6 years and specializes in activities in the field of training, retraining and advanced training of specialists in the Republic of Kazakhstan and abroad. The main direction of the company's activity is the organization of business trainings and advanced training seminars for accountants, lawyers, personnel department, financiers, logisticians and other specialties, in a variety of subjects. 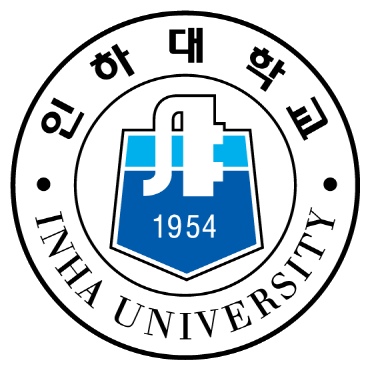 Founded in 1954 to fulfill the dearest wish of empowering and bringing prosperity to the nation, Inha University stands for the Ideals of building students' characters, searching for the truth and serving society in order to embody the University's founding principles of creativity, diligence and service.