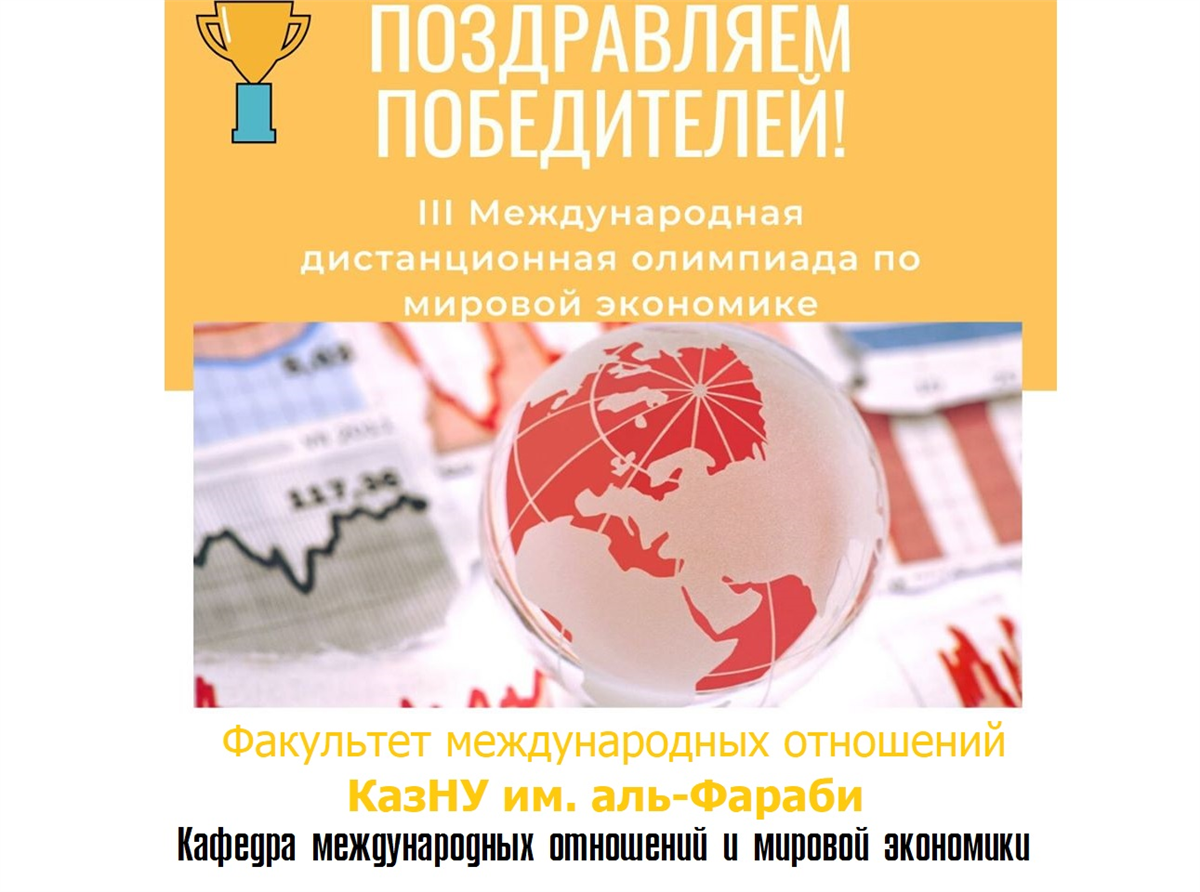 3rd year students of the "World Economy" major, Karina Bidzhanova, Daria Aladinskaya and Bakhytzhan Aruzhan took part in the III distance International Olympiad in the World Economy, organized by the Karaganda State University named after academician E.A. Buketov. The team of our participants was named "Jas Zerde". The scientific leadership was carried out by teachers of the department "International Relations and the World Economy" L. Medukhanova and A. Erimpasheva. The Olympiad was held from March 25 to April 1, 2020.

Participation in the Olympiad included passing 2 rounds: 1. Discourse of an international economist. 2. Business project on the topic: "International business and the globalization of value chains."

According to the decision of the organizers of the III distance International Olympiad in the world economy, our team “Jas Zerde” got the third place in the group classification! In the individual standings, the same place was taken by the work of Bakhytzhan Aruzhan! 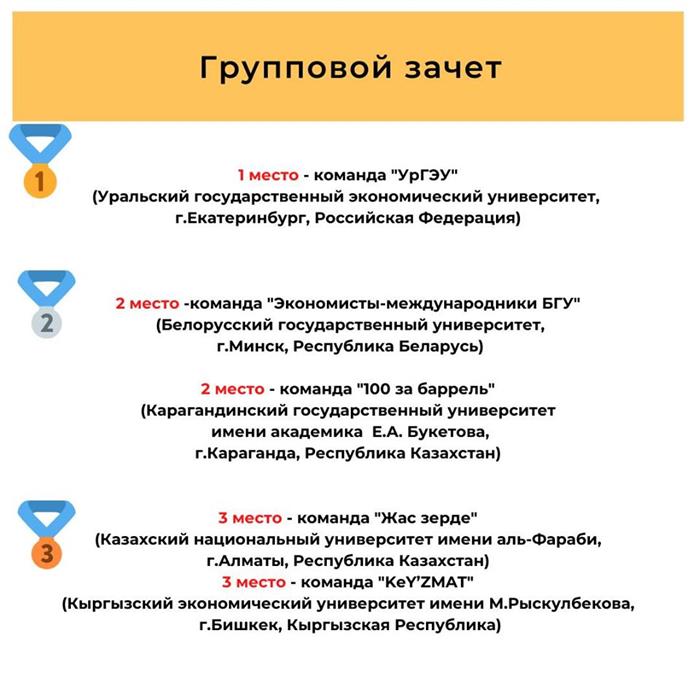 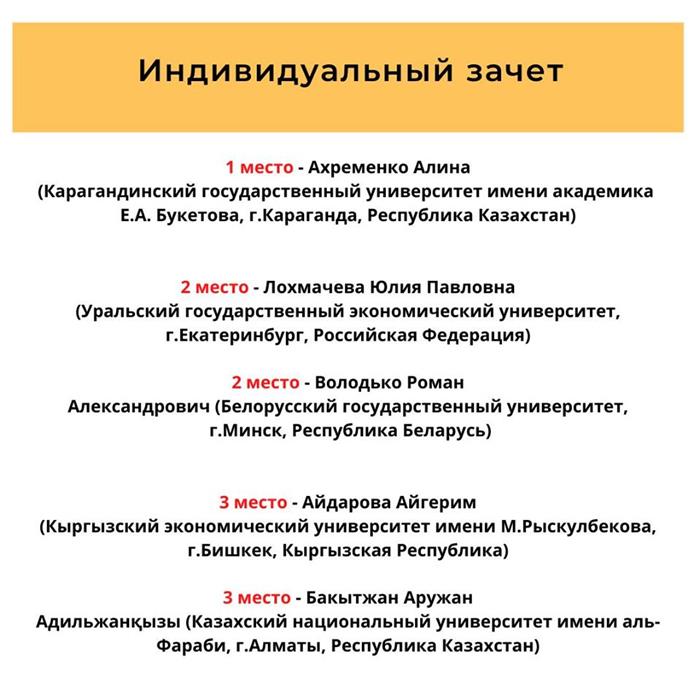