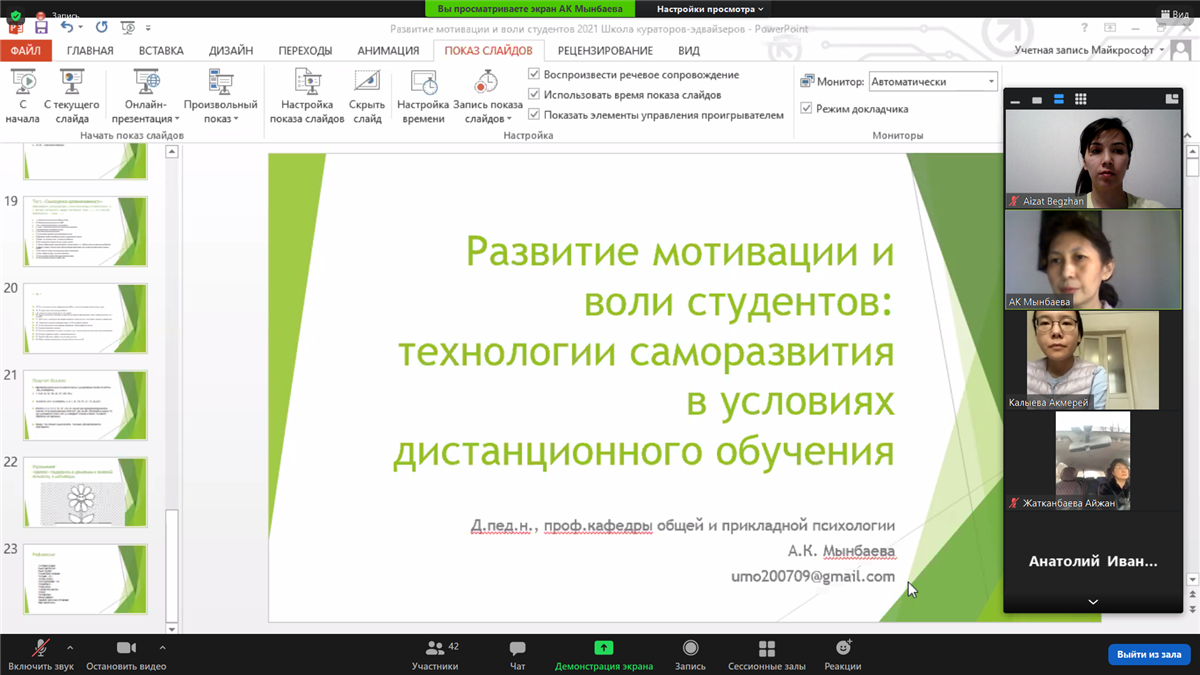 On January 20, 2021, Al-Farabi Kazakh National University hosted the 11th annual seminar of the school of curators-advisors 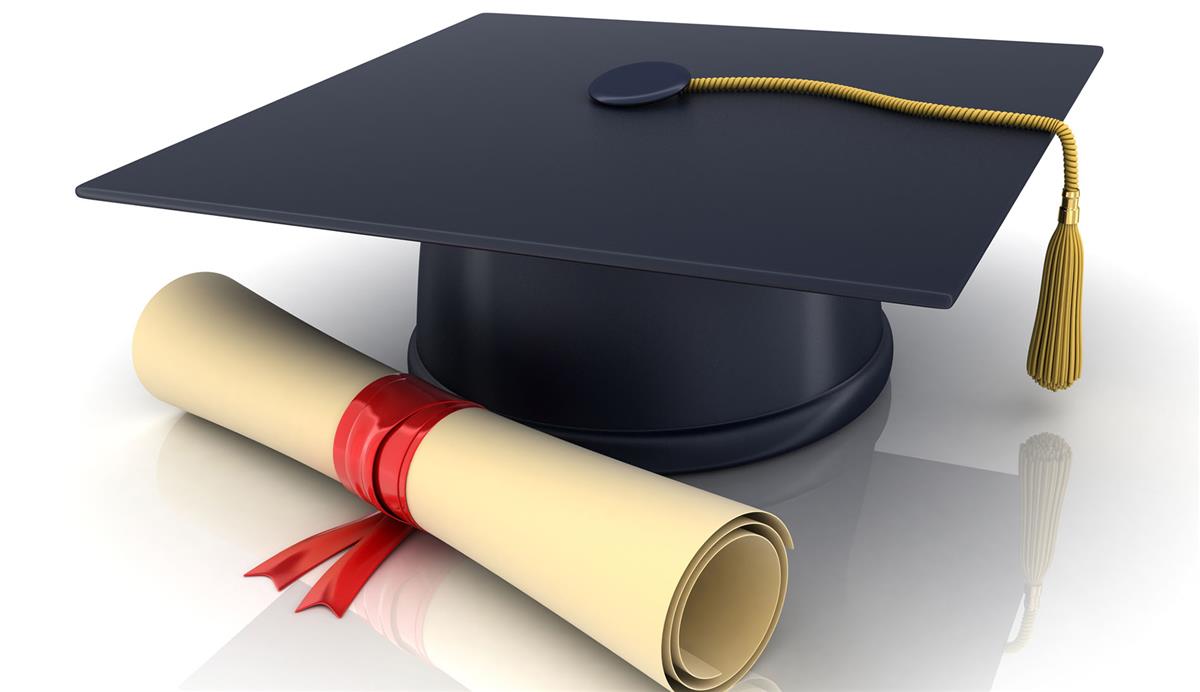 Congratulations on receiving the Presidential Scholarship

The Department of International Law of the Faculty of International Relations of the Al-Farabi Kazakh National University congratulates the 4th year students of the specialty "International Law" Tasan Sayat, Abdullina Akmaral and Nigmetova Dilyara, who were awarded the scholarship of the President of the Republic of Kazakhstan and wishes them further success in their studies and new victories. You guys are doing great!

Solemn awarding of state awards to professors of the Faculty of International Relations. The impact of Covid-19 on education in Kazakhstan by Seidikenova A.S. 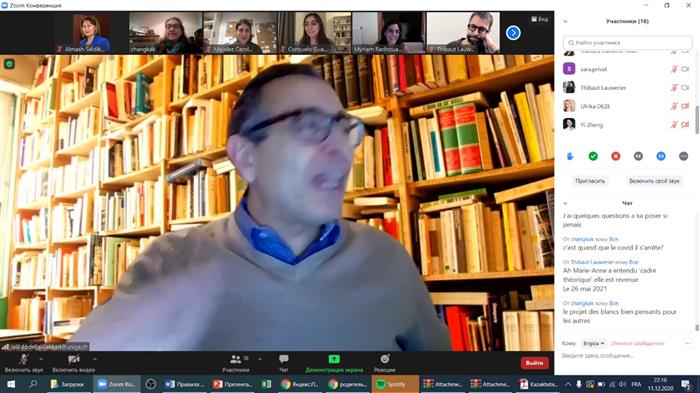 December 9, 2020 from 14.00-15.50 on the basis of the Cheir of International Relations and World Economy of Faculty of International relations Al-Farabi KazNU, through the Zoom platform, a lecture was held by Professor ESSEC Business School Asia Pacific in Singapore, Executive Director of MBA programs in the Asia-Pacific region, Professor of the week of "The Financial Times" Cedomir Nestorovic. Lecture topic: "Impact of US elections on business in Asia with a focus on US-China trade relationship". 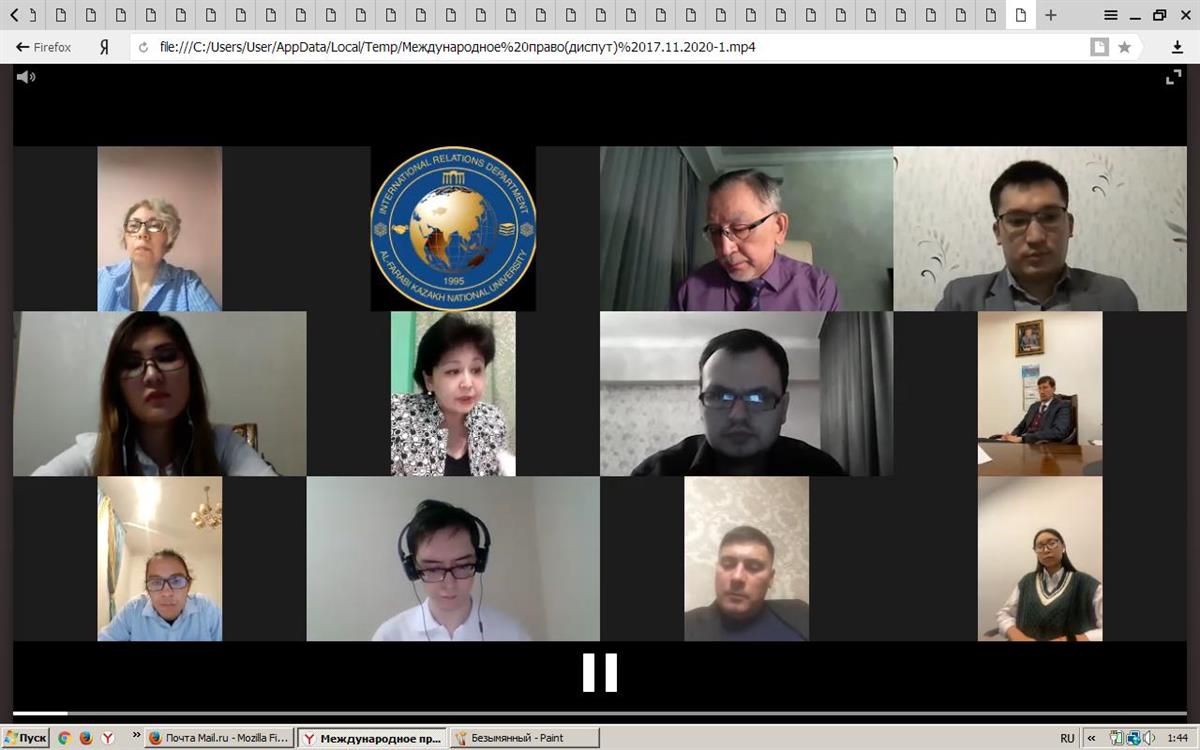 International lawyer-specialist of the new formation

International lawyer-specialist of the new formation

In the debate participated the teaching staff of the Department, undergraduates, doctoral students of the specialty "International law", as well as invited guest Zhumakanov Nikolay Vladimirovich, Director of international legal Department of the MFA of RK.

On November 28, 2020, the Republican student Olympiad in International law was held on the basis of the L. N. Gumilyov Eurasian National University. This year, the Republican subject Olympiad was held in an online format, due to the epidemiological situation in the world. However, this circumstance did not affect the quality of its implementation. Here it is worth noting the professional approach and high organizational level on the part of the organizers of the Olympiad-the L. N. Gumilyov Eurasian National University. Students of higher educational institutions of the Republic of Kazakhstan participated. Each team consisted of five people.

The purpose of the Olympiad is to identify and support talented students, as well as to develop special professional abilities of future specialists.

The team, prepared by teachers of the department of international law of the faculty of international relations of the al-Farabi Kazakh National University, was represented by the following students: Talgatova K., Erbolov D.,  Abdullina A., Mereke B.,  Abdykasym K. All of them are distinguished by high academic performance, organizational skills, and take an active part in all events held by the faculty of international relations of al-Farabi Kazakh National University. The team's coach is doctor PhD Nysanbekova L. B.

The results of the Olympiad were summed up by individual competition.

The next Olympiad will be held at the Faculty of international relations of the al-Farabi Kazakh National University.

The great thinkers of Al-Farabi and Abai: a comprehension of their heritage 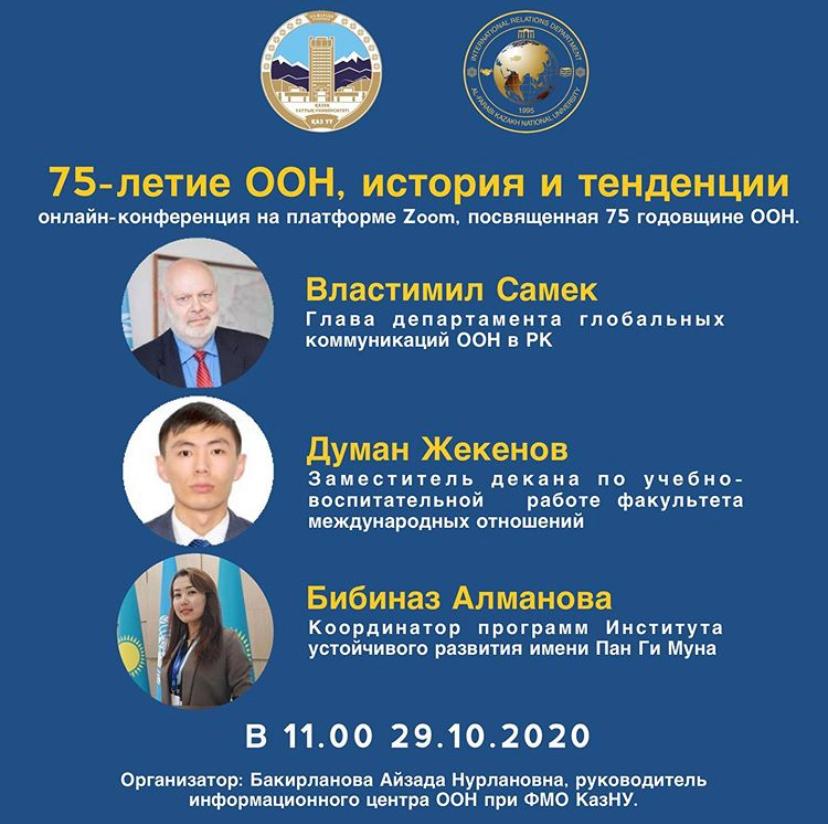 Conference theme: 75th anniversary of the UN, history and trends.⠀

Speakers :
Head of the UN Department of global communications in the Republic of Kazakhstan Vlastimil Samek⠀

Organizer: Bakirlanova Aizada Nurlanovna, head of the UN information centre at the IRF the Treasury.