Give the a lot of effective reading is Kozhakeyev's readings 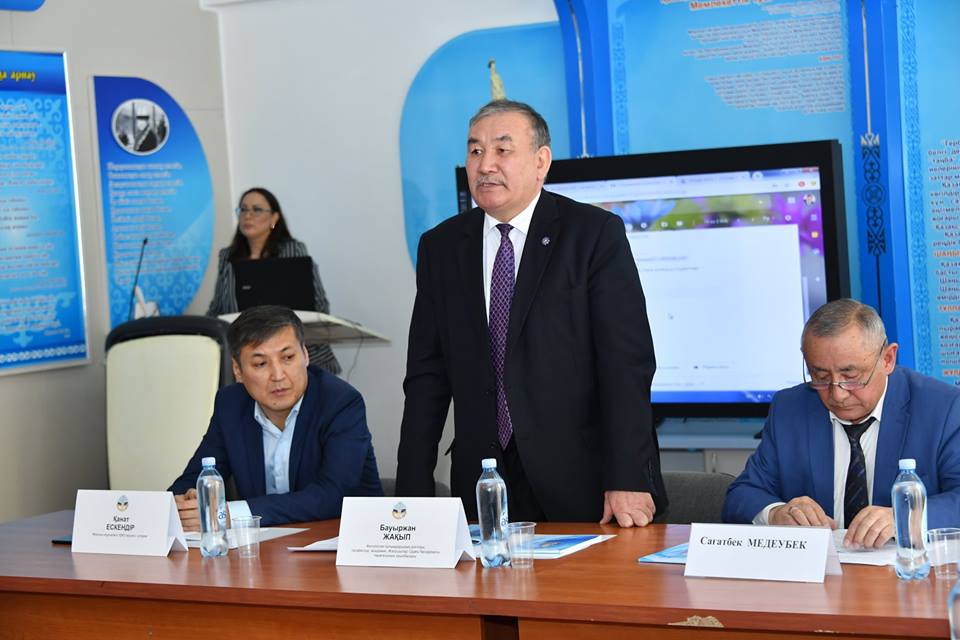 On April 4, 2019 in the days of the International Conference of Students and Young Scientists "Days of Al-Farabi" dedicated to the 85th anniversary of Al-Farabi Kazakh National University was held a scientific forum within VII Kozhakeyev readings "Young Scientists". The Department of Press and Electronic Media of the Faculty of Journalism announced contest for students work within the framework of the Scientific Forum of young scientists and students readings of an outstanding scientist, teacher, doctor of philology, professor Temirbek Kozhakeyev, the founder of the Kazakh satire research. The aim of the competition is a deep study of the work journalist Temirbek Kozhakeyev and conducting research in Kazakhstan's journalism. "The best science project", " The best publicisim", "The best satirical piece", "The best multimedia project".There were about fifty works in nomination.

The winners of the competition were awarded a scholarship named after prominent scientist, Doctor of Philology, Professor Kozhakeyev Temirbek, who contributed to the development of Kazakh journalism.