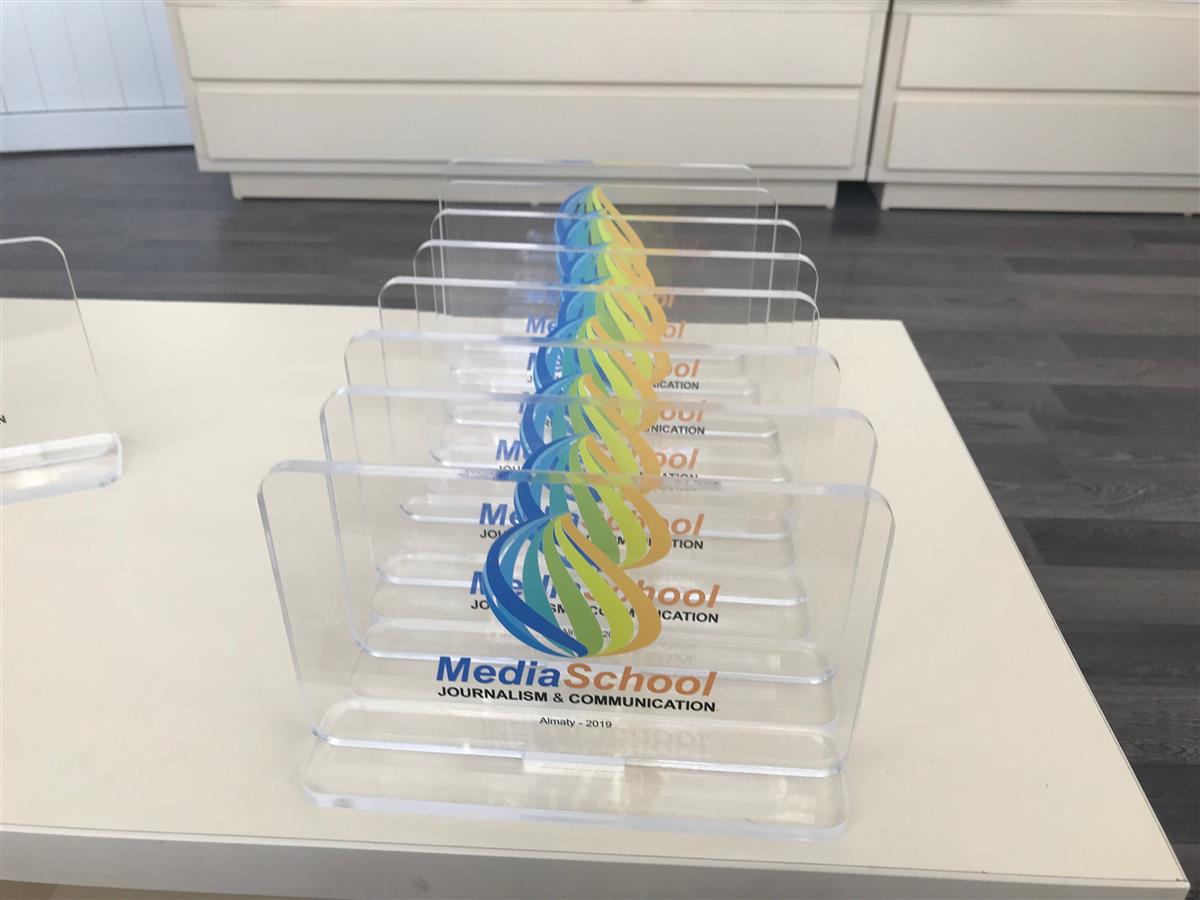 Tolerance. Dialogue. World - global themes of celebrating World Radio Day, which was approved by UNESCO this year. The work of the VI International Winter School of Journalism and Communication is true to its traditions. Since 2014, the Faculty of Journalism of the Kazakh National University named after Al-Farabi, with the support of the Almaty Cluster Office of UNESCO and the UN Information Bureau, has held an international winter school of journalism and communication on World Radio Day.

This event, which was attended by journalists, media specialists and scientists from Canada, New Zealand, Afghanistan, Pakistan, Tajikistan, Uzbekistan, Karakalpakstan, Kyrgyzstan, provided an opportunity for young people to take practical part in the media dialogue. The event was held in the Ile-Alatau State National Park of the Almaty region.

Special attention was paid to the joint solution of common problems in the development and strengthening of dialogue, tolerance and peace. A substantive program of seminars and workshops, designed to provide a platform for dialogue and democratic debate.

At the opening of the winter school in Almaty, the UNESCO Cluster Bureau, an expert in communications and information issues, Sergey Karpov, demonstrated a presentation “Radio as a means of developing dialogue, tolerance and peace”. Also the Head of the UN Information Bureau of the Republic of Kazakhstan Abdurahim Mukhidov congratulated, the Head of the UN Global Communications Department Vlastimil Samek, the head of the political group of the representative office of the Ministry of Foreign Affairs of the Republic of Kazakhstan Arenova Almash.

Ashrafi Nabilla collaborated with a graduate of the Faculty of Journalism Said Samim Faramarz. Together prepared a lot of reports. Shahabi Royen gave lectures on the role of media in Afghan society and presented case studies. Shahid Anisa is a famous television journalist in Afghanistan. Shahid Anisa spoke about the practical skills found in the daily life of a journalist, starting with journalistic education in Afghanistan. As in a country where the Muslim community survived, the girl performs a journalistic mission. The event was attended by more than one hundred and seventy scientists, journalists shared their experiences in Afghan journalism with students. Journalists are well aware of the value of peace and tolerance, ”says Mar Jan Sadat, who is a reporter for the American channel Golos. In order to work in the field of journalism, you need patience and endurance.

At the media event, Professor Rafis Abazov presented the educational program "Communication for Development," a professor at the University of Central Asia, Evangeliya Papuatsaki, held a seminar on the theme: "Building Waves: Developing Communications and the Role of Radio in Social Transformations." For three days, an evening of art was also held on the dialogue platform, which united everyone in one language, one culture, and an hour of poetry “Dialogue of Culture” was held.