of KazNU named after al-Farabi

Production department. The curator of ABC – the vice rector for scientific and innovative work of KazNU named after al-Farabi.

Magistracy: SRW of masters of 1-2 years of training.

SRW on the basis of ABC

Subject and managers of projects (grants)

C.b.s., associate professor A.E.Erezhepov – "Development of biotechnology of receiving and application of preparations of microfertilizers from the highest plants".

C.b.s., associate professor S.Sh. Asrandina – "An introduction and development of biotechnology of reproduction of a stevia (Stevia Bertoni) as sugar substitute"

The agrobiocenter (ABC) - educational and auxiliary division KazNU named after Al-Farabi. (1961-1966) academicians T.B.Darkanbayev (1910-1987) as stationary base for carrying out practice of students biologists are formed in the 1940th years of the last century at the initiative of the vice rector for study (1943-47), rector KazGU named after C.M. of Kirov. 1943-2008 Agrobiostation (ABS) was based on the territory of the Kaskelensky (Karasaysky) region of Almaty area (settlement Kuramys). On the basis of ABS scientific experiments with participation of students and graduate students whom known scientists of biological faculty directed were made: G. V. Moiseyev (botanist), T.B.Darkanbayev (biochemist), G.Z.Biyashev (geneticist evolutionist), N.L.Udolskaya (geneticist selector), Acting Baytulin (botanist-rizolog), Z.A.Uvarova (physiologist), M.K.Lysenko (biochemist), Ageeva (botanist), V. M. Inyushin (biophysicist), Tazhin (geneticist), etc. Passing of practice by students and graduate students, and also NIRS performance on the basis of ABS at all times was under attention of biology faculty and its Academic Council. In the future the Agrobiocenter KazNU named after al-Farabi also remains the main natural educational and innovative hospital for biologists who are united now in 4 large chairs and 2 NII,DGP (Ecology, Biology and Biotechnology). In different years ABS activity, to destination the Rector, professors and teachers from among biology faculty ППС directed: 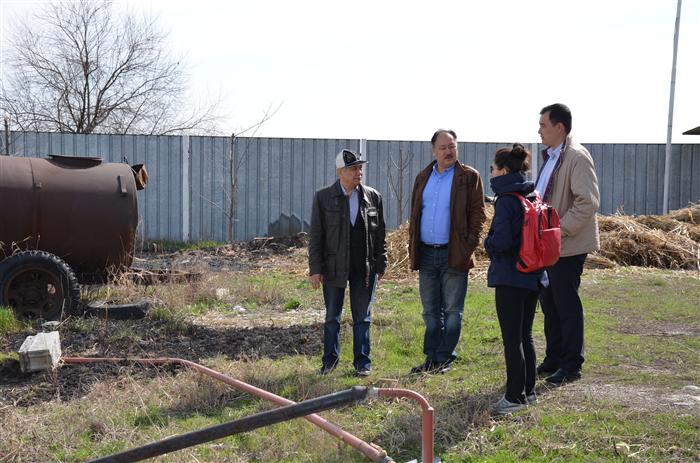 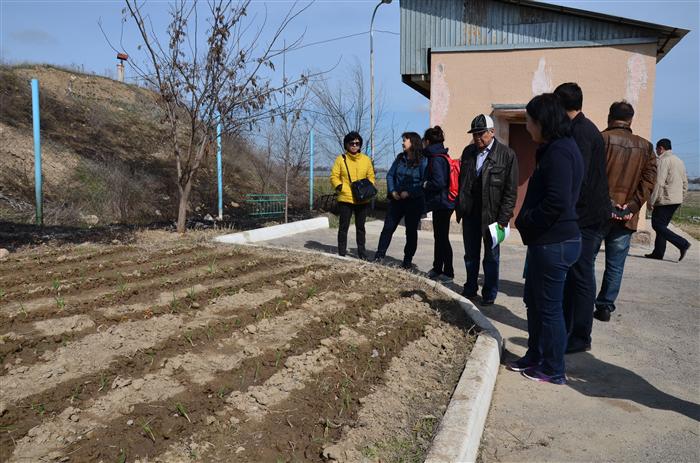 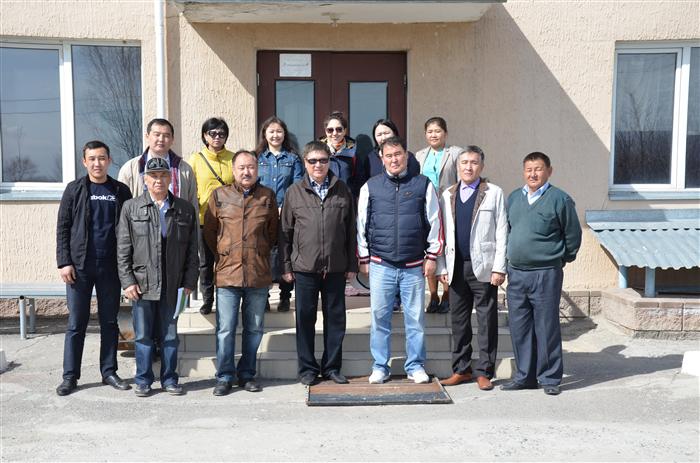 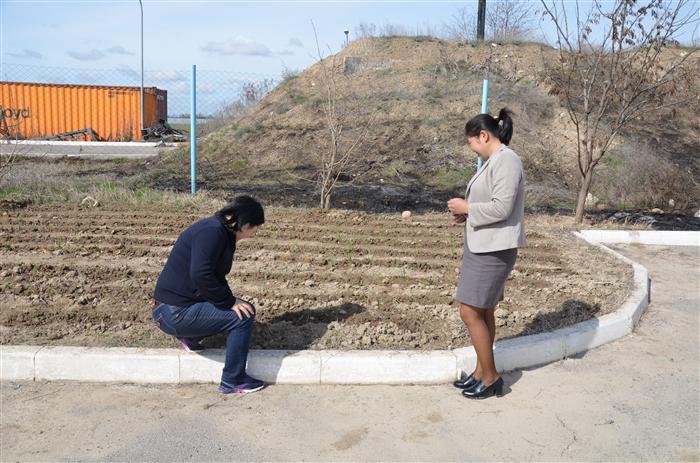