1 Olympiad them round. Academician Humpty Smagulova in mathematics for grades 6-7 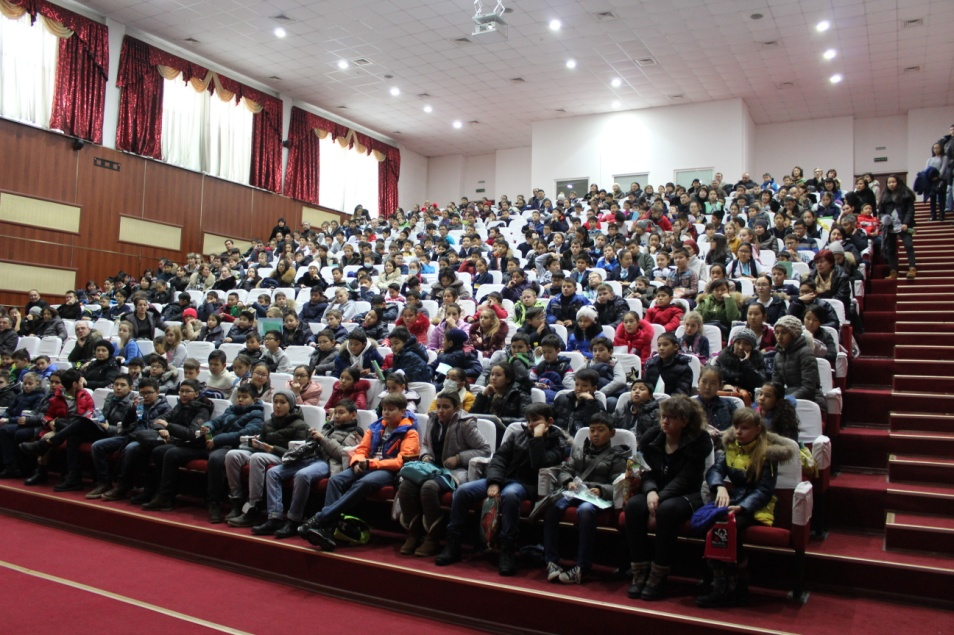 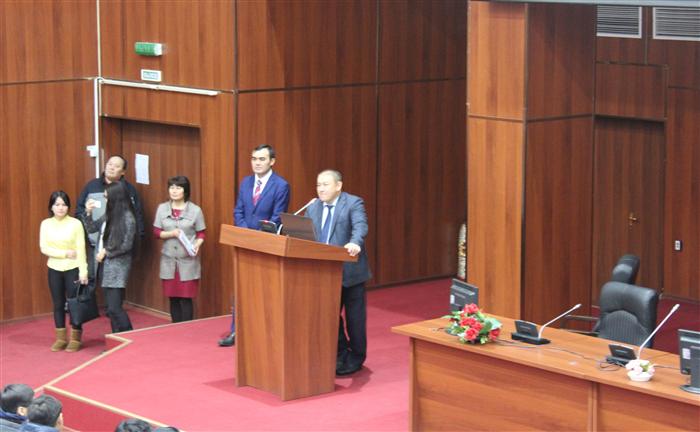 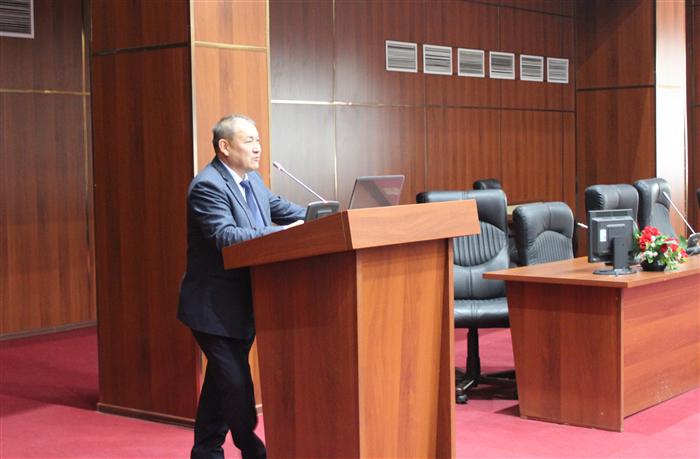 This day the doors of the big hall of a name of the academician U. A. Dzholdasbekov before sixth-graders and fifth-graders v10:00 hours and before seventh-graders at 13:00 o'clock were friendly opened. On opening of the Olympic Games the dean of Mekhaniko-matematichesky professor of faculty TREASURY of al-Farabi M. A. Bektemesov and the deputy have acted. The dean on science A. A. Isakhov. They have congratulated the audience and have told about life and activity of the doctor of physical and mathematical sciences, professor Shaltaya Smagulov, about his interesting meetings and foreign trips, about solid scientific heritage which was left behind by him. Head of TsOP associate professor Kungozhin A. M. has told about what contribution was made by this great person in prosperity of the Olympiad movement in Kazakhstan. These Olympic Games in honor of the former dean of Mekhaniko-matematichesky faculty TREASURY of al-Farabi which has brought together more than 600 school students have taken place vysokoorganizovanno and harmoniously thanks to members of scientific and student's society TREASURY, to students 1 and 2 courses of a mekhmat.By results of a selection stage have succeeded 67 pupils of 5-6 classes who have gained 27 and more points to the second round 60 learning on 7 classes – 21 and more.On December 4 there will take place the 2nd round of the Olympic Games of the academician Shaltaya Smagulov.

Faculty of Mechanics and Mathematics

Department of Computational Sciences and Statistic

International Journal of Mathematics and Physics

The scope of professional activity of graduates

Academic partners in the Republic of Kazakhstan

The positive impact of the project

Summer School "Smart University is the foundation for Smart City"

Section 1. Differential Equations and Their Applications