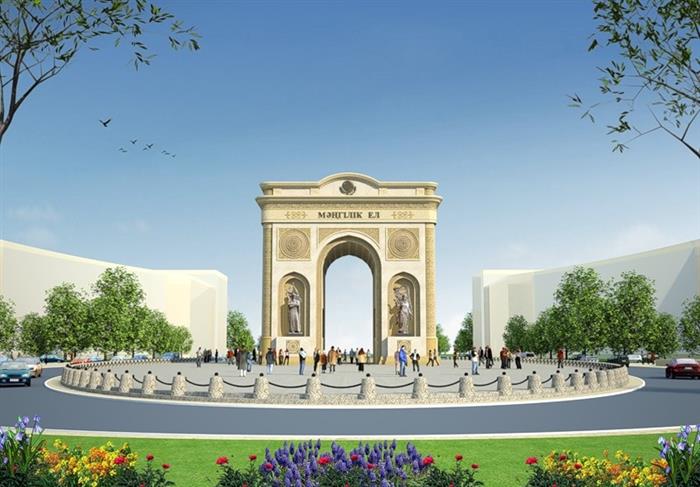 The object of the study is the development of humanitarian technologies in the formation of a new Kazakhstani patriotism, aimed at implementing the national ideological strategy "Mangilik El".

The purpose of the research: development of humanitarian technologies that influence the formation of ideological stratagems of new Kazakhstan patriotism, public consciousness of a citizen of independent Kazakhstan

A humanitarian technology has been developed that influences the realization of the idea of ​​"Mangilik El" in the system of political, social, cultural and innovative values ​​of the state. Social studies aimed at strengthening trust in responsibility between citizens and the state in the process of formation of the New Kazakhstan patriotism were conducted.

A humanitarian basis has been developed that defines the concept of "Mangilik El". A communication strategy aimed at disseminating and explaining the ideological concept of "Mogilik el" among the target groups was developed. A historical-semiotic atlas was developed as an intangible value of the national idea "Mangilik El". Recommendations have been developed that propose mechanisms for the improvement of the New Kazakhstan Patriotism within the framework of the socio-humanitarian study. According to the results of the research, reports were made at international and republican conferences, 1 scientific article was published in international scientific publications indexed in the Scopus database. 3 certificates of state registration of copyright registration rights were received. 1 author's and 1 collective monograph were published. A contract was signed with Cambridge Scholars Publishing about the adoption of the manuscript of the monograph "Intellectual Capital as the basis of knowledge society development" for editorial revision.

Practical significance of scientific research results: in the development of scientific concepts for the implementation of the state information policy; in the implementation of integrated programs; in the activities of national, international centers; in forecasting the prospects for the development of the ideological concept of "Mangilik El". The results of the research are applicable in the field of mass communication, political science, sociology, culturology, and etc.