Since the opening of the Department was staffed with qualified personnel. The Department has developed information-technical base, sufficient classroom Fund. There is a modern computer class publishing and design complex, access to the Internet, the richest bibliographic facilities of the University, which is updated every 3 months.

The Institute conducted seminars for advanced training and retraining of specialists, conducted scientific work in technical and humanitarian areas, the collection of scientific works of teachers and students of the University.

The first head of the Department of journalism and literary editing - doctor of philological Sciences, Professor, Tauman Salykbaevich of Amandosov. The ideas of this talented researcher of the theory of the Kazakh journalism represent the whole scientific school.

From 1991 to 1995 the Department was headed by Professor Yuri Krikunov. A prominent scientist, talented organizer who made great contribution to development of Kazakhstan's journalism school and the development of the theory of scientific journalism.

From 1995 to 1999 the Department was headed by candidate of philological Sciences, associate Professor Bauyrzhan Zhakyp Amirzhanovich worthy of continuing the research traditions of their teachers, crossing of amandosova T. S. and Y. A. Krikunov. In connection with the introduction of a new specialty "publishing" in 1998 the Department was renamed and is now trained specialists in publishing and editing.

Specialist publishing, prepared on the basis of General journalism education, has implemented the idea of professional generalist and applications that can organize the publishing process and bring it to perfection.

Since 1999 the head of the Department is a young and enterprising candidate of philological Sciences, associate Professor Kayrat Sak Omirbayuly. With his arrival a new impulse was given to scientific, educational-methodical activity of the Department of publishing and editing.

New 2008-2009 academic year was a watershed for the Department. Reorganised, changed priorities, the team was headed by candidate of philological Sciences, associate Professor Sagatbek Medeubekuly with solid experience in publishing and teaching area. During this period, in connection with the new requirements in the sphere of training of specialists creates innovative educational projects of the Department, experimental curricula, original teaching methods, catalogs of elective disciplines, relevant courses and disciplines.

In may 2011 the Department was opened the specialty "Design". The Department received a new name – the publishing and design that has expanded the horizons of the activities of the units and the employability of graduates.

From September 2015 the Department is headed by candidate of philological Sciences, associate Professor Zhetpisbay Bekbolatuly. His knowledge of PR technologies, studying abroad allowed me to see in the publishing specialization international perspectives. Without international exchange of ideas impossible entry into the world educational space. The Department is actively developing cooperation with Poland, Germany, CIS countries.

Today the Department is closely associated with the publishing and design practice. Became traditional at the faculty meeting with potential employers: round tables with publishers, printers, designers, editors, publishing houses, Newspapers and magazines, charity events.

The Department closely collaborates with publishers, libraries, printing companies, book-selling organizations operating in the city of Almaty. Students of the Department at the end of each course under the guidance of a driving instructor release a book and magazine publication. And also have a permanent place of internship for the entire academic year in a private publishing house "Kazakh University."

In January 2016, according to the requirements of time, the Department acquired a new vector of development. The modern name – the Department of publishing, editorial and design art. The Department joined teachers creative directions, increased creative component. 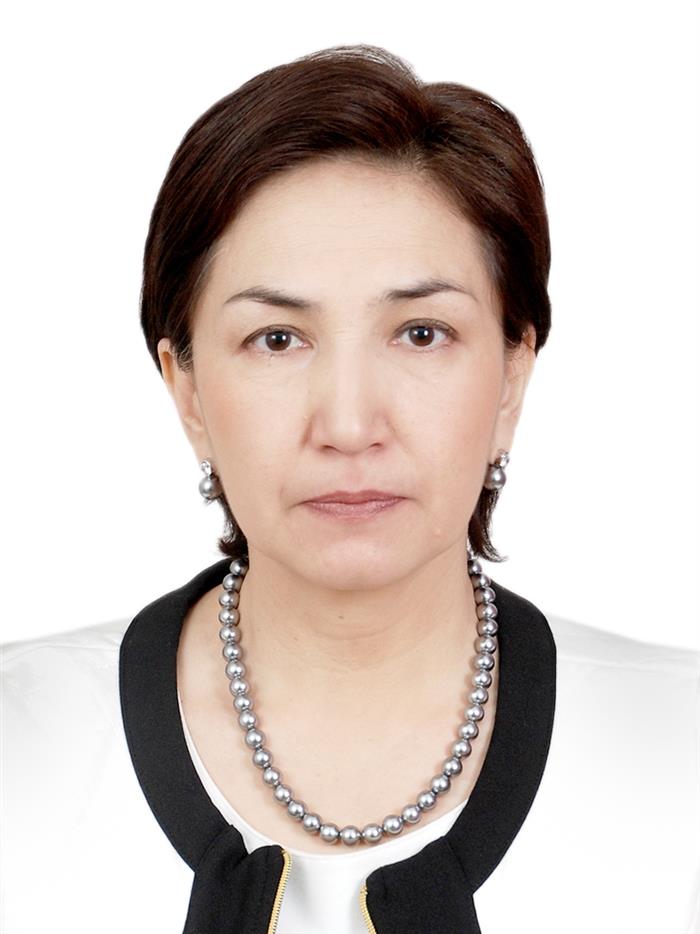 The publication of educational and scientific materials, presentations in pdf format on the KazNU web resources

MEMORANDUM OF PARTNERSHIP BETWEEN KAZNU AND MARMARA UNIVERSITIES