Almaty is located in the center of the Eurasian continent, in the north-eastern Tien-Shan mountains, on the slopes of Trans-Ili Alatau, in the southeast of the Republic of Kazakhstan.

The history of Almaty begins with the centuries-old history, during excavations archeologists found all the coins with the inscription "Almaty"

Approximately since 2004, the work has been under way to substantiate the 1000-year history of the city, based on the excavations and randomly discovered archaeological materials and numismatic collections in Almaty, based on ethnographic and oriental studies, at least 1,000 years old in Almaty is made.

Based on that statement, it is decided to celebrate the 1000th anniversary of Almaty in 2016.

In this regard students of the specialty "Geodesy and Cartography" conducted their first open lessons and events. Students got acquainted with the history of the city and visited sights. 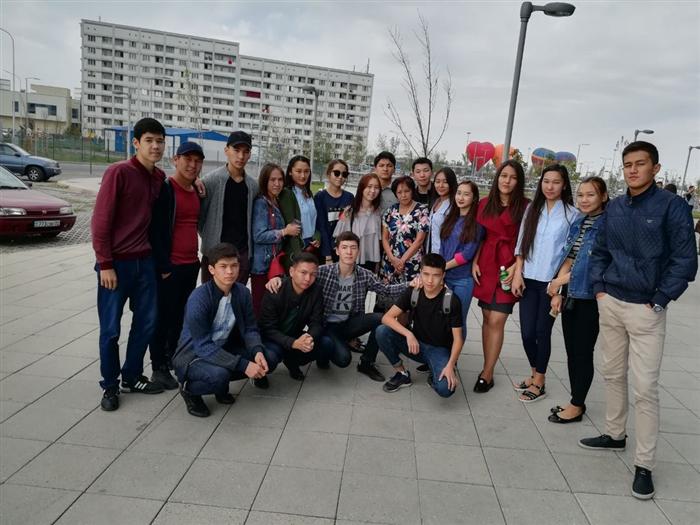