Since September 2008 to the present time the Department is headed by Doctor of Law, Professor, Jansaraeva Rima Erenatovna.

Jansaraeva R.E. in 1984 had graduated with honors from the Faculty of Law of KazNU named after Kirov S.M, in 1990 - full-time postgraduate study of the Law Faculty and defended her thesis on the topic: "Criminal responsibility for receiving illegal compensation from citizens for the performance of works related to serving the population". She worked as an assistant, lecturer, associate professor of the Department of Criminal Law and Criminology. 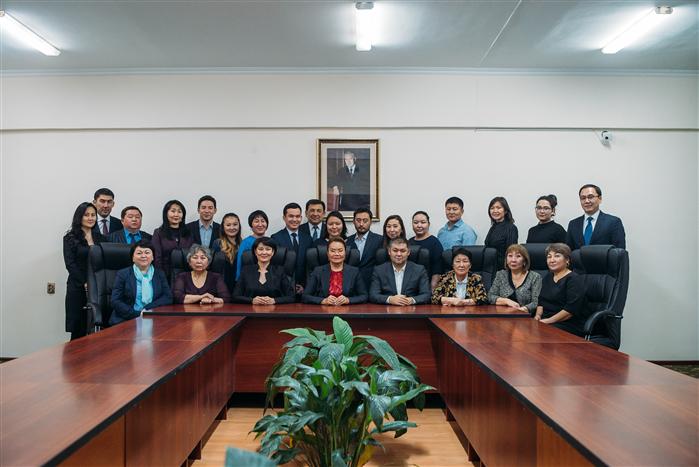 Best student of the chair

Center for retraining and advanced training of legal personnel

Research center for the study of crime problems