MEETING WITH POET BY BAUYRZHAN ZHAYYP

At the Faculty of Mechanics and Mathematics was a creative evening-a meeting with the owner of the Order "Kermet", the prize of the Writers' Union In the name of M.Matyatayev, the State Youth Prize "Daryn", laureate of the republican festival "Zhiger", festival of poets In total the Turkic world "Khazar zhyr aqshamdary", a multiple winner competitions of poetry, adviser to the rector of the Kazakh National University named after al-Farabi, corresponding member of NAS RK, doctor of philology, professor, poet Bauyrzhan Zhyyp called "... Dalanyn’n dausy Bolip Jetken Aqyn".

Meeting a famous poet with PPP, student youth and employees of the University together with the library of al-Farabi organized the Department of Information Systems and Creative Union named after Amanzholov, created at the faculty. 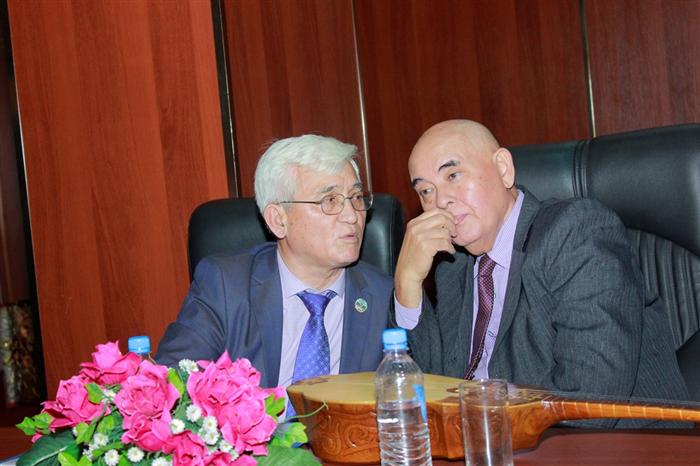 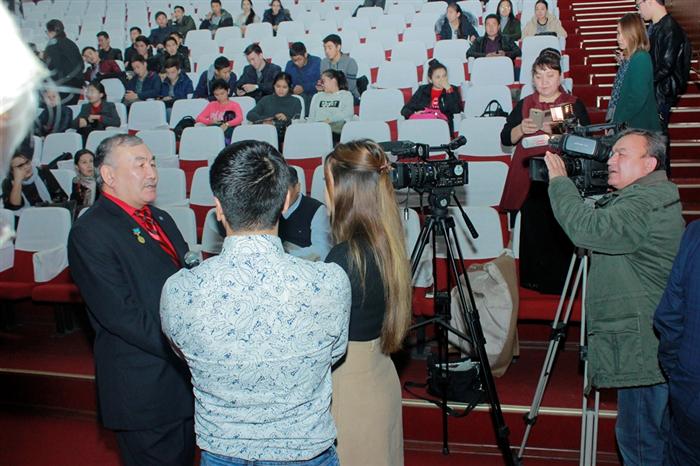 The poet's evening was attended by the Deputy Chairman of the Board Union of Writers of Kazakhstan, Chief Editor of the newspaper "Kazakh Adebieti" Zh.Shimzhan, a member of the JV RK and PRC, writer S. Seytkhamzaly, Honored RK actor, composer Sh.Әbiltai, laureates of the International Prize "Alash", poets R. Niyazbekov and Ә.Қairan, poet B. Әshirbaev, famous singer-composer Ә.Zhaniyaz. Young poets M. Ëseitov and M. Shaimaran devoted poems to an older comrade in pen. 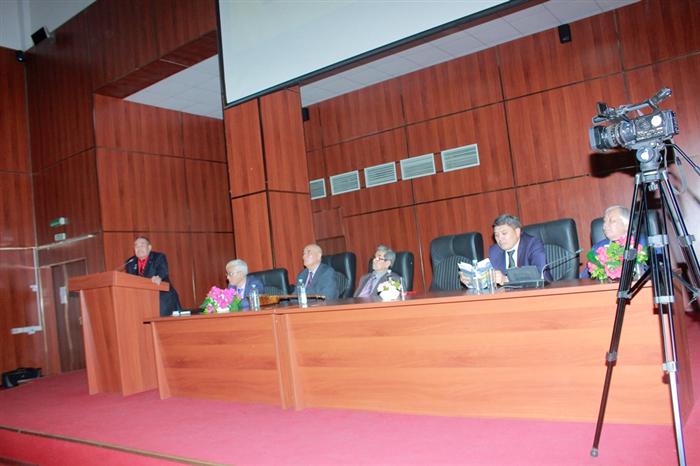 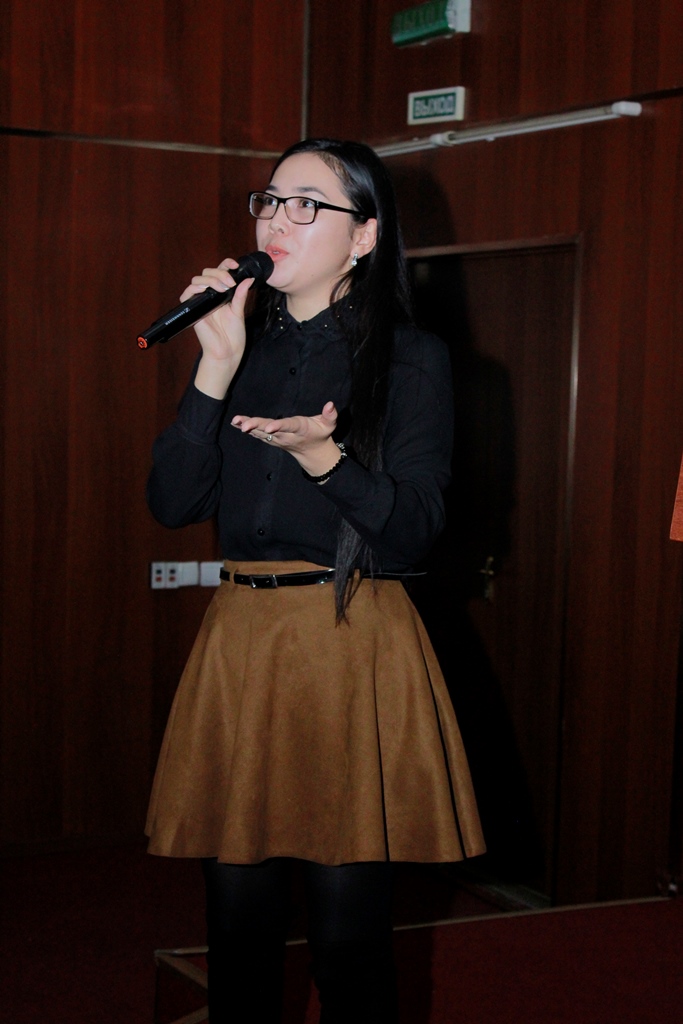 A TV session was held, at the end of the event Bauyrzhan Zhanyp gave the library of al-Farabi recently published collections of his poems. Got great pleasure from the evening students returned home with the author's autograph.

Bolat Abenov, head of the creative association named after Amanzholov