a round table devoted to the works of Homer "Iliad" and "Odyssey".

On April 8, 2015 at 2 o’clock in the classroom 302 as a part of "100 books" project second-year students of "Foreign philology" specialty and third-year students of "Foreign language: two foreign languages" specialty of the Department of General Linguistics and Foreign Languages, Faculty of Philology, Literary Studies and World Languages held a round table devoted to the works of Homer "Iliad" and "Odyssey".

The students revised the content of "The Iliad" and "Odyssey" poems, made a connection between the described events and analyzed the actions of the heroes of these poems. According to lecturers and students, it is necessary to study ancient Greek literature in order to pass cultural heritage to future generations. 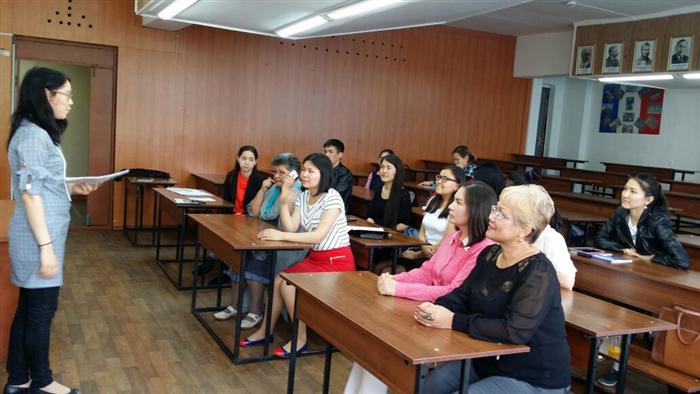 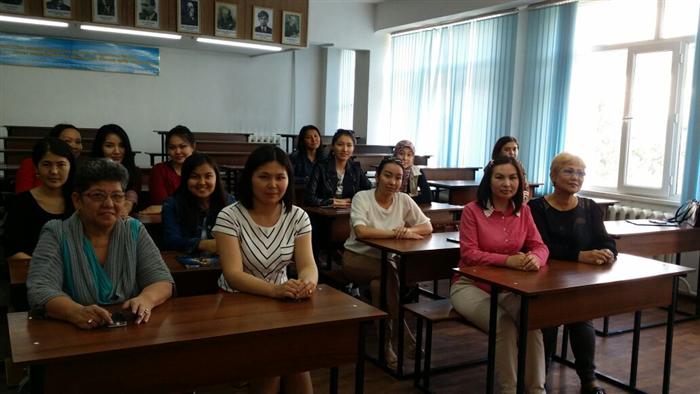