DEPARTMENT OF KAZAKH LITERATURE AND THEORY OF LITERATURE 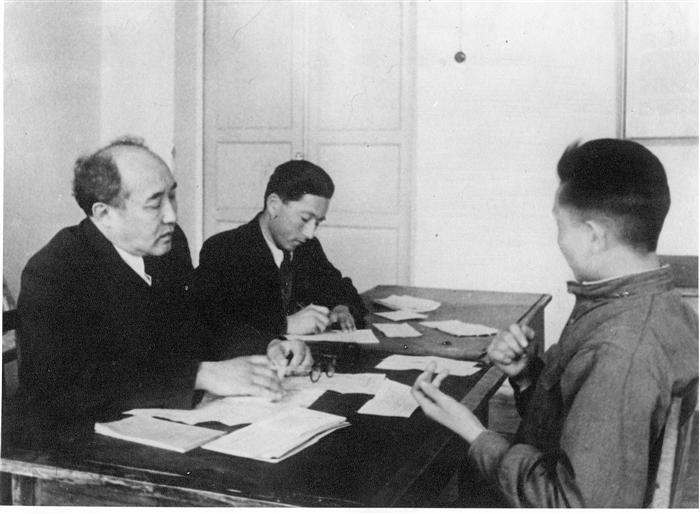 The first head of the Department was Higher Doctor of Philological Science, Full Professor B.K. Kenzhebaev Prominent figures of culture, scientists: academician A. Margulan, professor T.Nurtazin, corresponding member of NAS RK, professor E. Ismayilov, professor M. Gabdullin made a significant contribution to the formation of the general course of the history of Kazakh literature, the development of literary studies worked at the department in different years. A huge role in the teaching, methodological and research activities of the Department was played by academician R. Nurgali.

Teachers of the Department read lecture, conduct practical classes in general and special courses in bachelor's degree, in magistracy and PhD doctoral studies of the faculties of philology and world languages, journalism in such areas as “Theory of Literature”, “Folklore”, “Rhetoric”, “History of Kazakh Literature”, “Literary Criticism”. 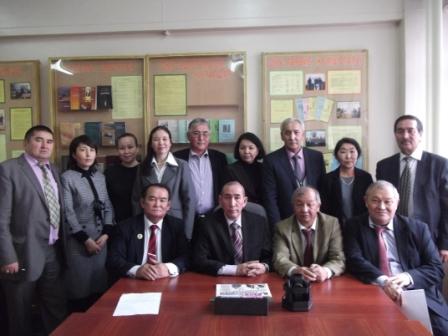 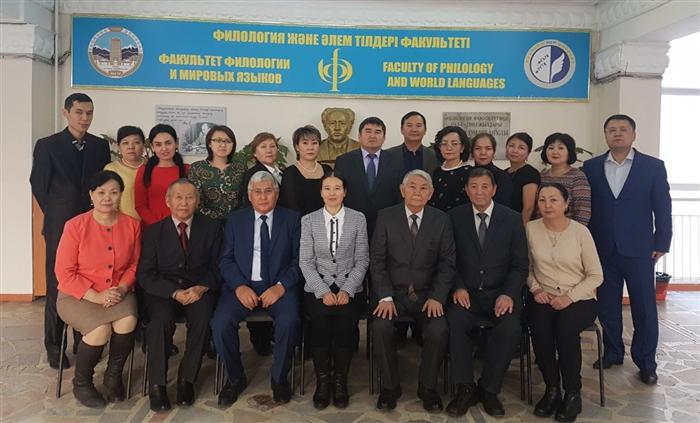 Formed on the basis of two Departments, a new teaching team, relying on the achievements of world literature, research of literary historical sources and taking into account changes in public consciousness, is developing a new system for studying and teaching history and the theory of literature. As a priority, they put forward a study of historical sources, internal and external factors that determined the patterns of cultural and literary and artistic development, the peculiarities of the national mentality.