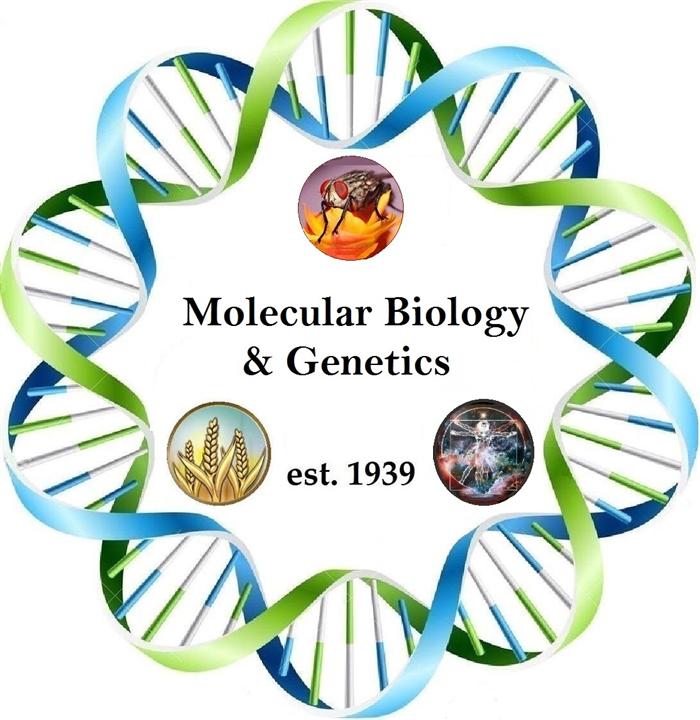 The main direction of educational activity: preparing students under specialties "Biology-060700" and "Biotechnology-070100" at all levels of study: bachelor (bachelor, master, doctoral). Detailed series of basic and specialized courses are developed and read by the lecturing staff of the department, as well as by invited scientists from leading academic research institutions. Within the framework of preparing qualified geneticists and molecular biologists for the demands of our country multilateral research projects are coordinated by the department. Basic research of the department is developed according to the following lines: chromosome engineering and genetic basics of plant breeding, study of gene functioning and molecularly-genetic mechanisms regulating their activity, enriching the gene pool of economically valuable forms and objects for the implementation of the educational process on the course of general genetics, analysis of the ecologically unfavorable factors on plant, human and animal hereditary apparatus. Studies on chromosomal engineering are based on the analysis of genetic effects of chemical mutagenesis and the introduction of genes that regulate certain economically valuable traits to genotypes of local wheat varieties. The studies on genome functioning aim determining cellular and molecular mechanisms, which coordinate gene expression under the influence of genetic modulators, as well as the contribution of genomic instability, carcinogenesis and molecular-genetic basis of intracellular signaling. Many graduates are prominent scientists and science organizer, directors and heads of departments of research institutes, experimental and breeding stations, higher school teachers. Our graduates have earned high reputation for their work among the foreign experts (in the UK, Egypt, Israel, USA, France, Germany and other countries).

Employers and partners of the department

The publication of educational and scientific materials, presentations in Pdf format in the KazNU web resources