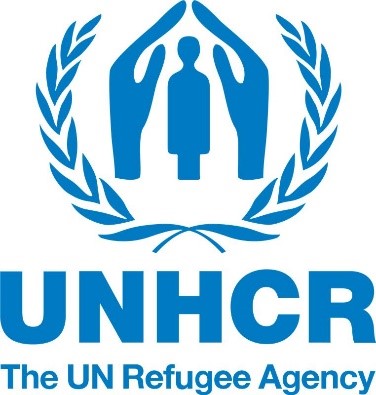 Al-Farabi Kazakh National University in cooperation with the Office of United Nations High Commissioner for Refugees (UNHCR) in Kazakhstan announces the Contest for the award of an educational grant to obtain a Bachelor's degree, Master's degree or Doctoral degree.

Methodical instructions on precautions for the spread of COVID-19 have been developed in accordance with the Decree of the President of the Republic of Kazakhstan «On the Introduction of a State of Emergency in the RK» and the Decree of the Ministry of Health of the RK № 32 of 09.04.2020.

In accordance with the Rules (Rules for participation by link http://adilet.zan.kz/eng/docs/V1800017308) for conferring the title «Honored Inventor of the Republic of Kazakhstan», applications for participation in the competition is open. Applications are accepted until May 1, 2020 by e-mail: i.shertysheva@kazpatent.kz

In the framework of the events approved by Ministry of Education and Science of the Republic of Kazakhstan, faculty of International Relations of the Al-Farabi Kazakh National University on March 26th, 2020 at 10.00 am holds the annual Republican Student subject Olympiad on “Regional Studies” specialty. The theme of the Olympiad is "Sustainable Development: New Challenges".

From February 26 to March 6, 2020, within the framework of the 175th anniversary of the great poet, enlightener Abai Kunanbaev, an international online webinar on the concept of humanity and the creation of the world in the knowledge of Abai will be held.

MASS MEDIA OF RUSSIA AND FOREIGN COUNTRIES: GLOBAL AND NATIONAL

In the International Research-to-Practice Conference “MASS MEDIA OF RUSSIA AND FOREIGN COUNTRIES: GLOBAL AND NATIONAL”.  he conference will be held on April 15, 2020.

International Scientific Conference «Heritage of Abu Nasr Al-Farabi and its Role in the World Civilization», in commemoration of the 1150th anniversary of the Great Thinker will be held in Al-Farabi Kazakh National University on 26 March 2020.

«SPIRITUAL HERITAGE OF ABAI AND AL-FARABI: PLACE AND SIGNIFICANCE IN WORLD CIVILIZATION»

Department of Kazakh Literature and Theory of Literature of the Faculty of Philology and World Languages and Abai Institute of Al-Farabi Kazakh National University invites to take part in the International scientific and practical conference, devoted to 175 anniversary of classic of Kazakh and world literature Abai Kunanbaev entitled «Spiritual Heritage of Abai and Al-Farabi: Place and Significance in World Civilization», which takes place on April, 17, 2020.