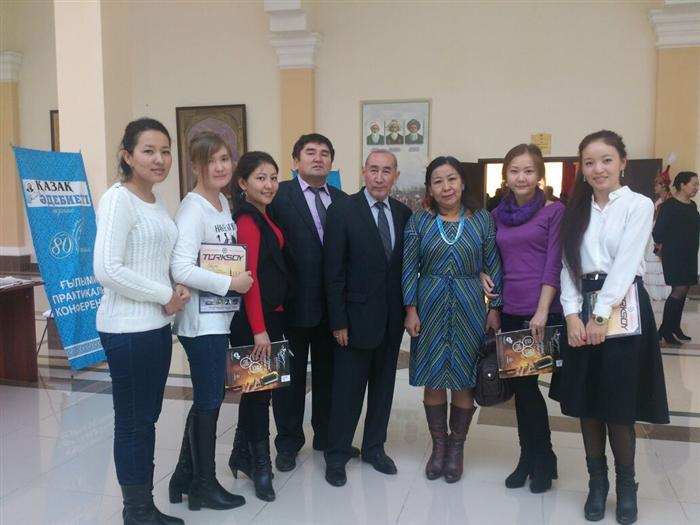 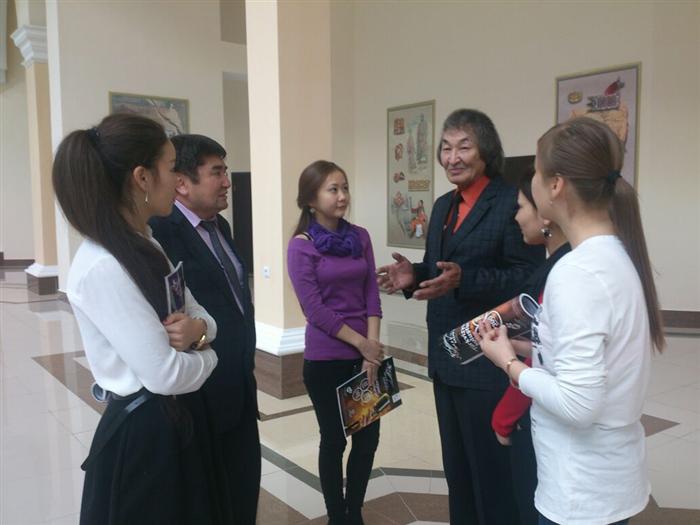 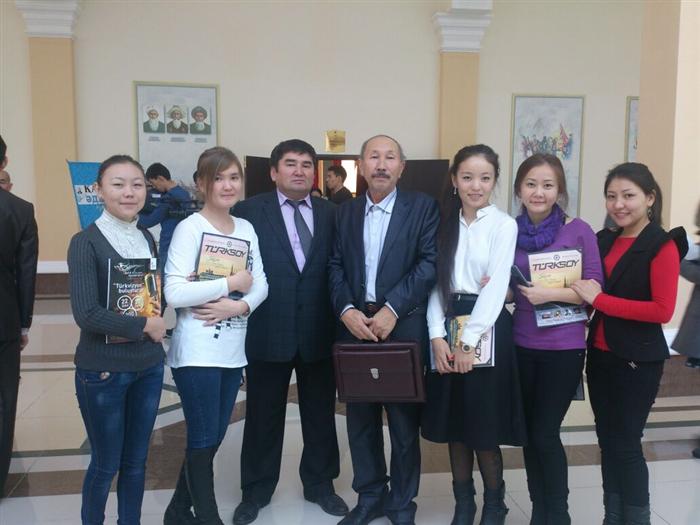 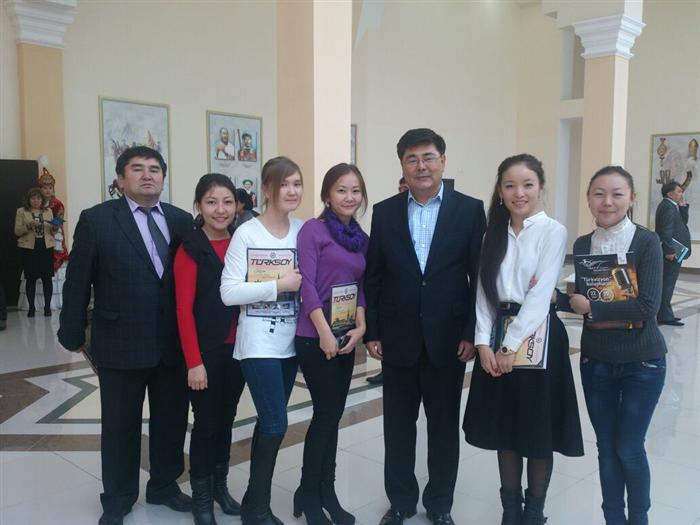 The Department of Kazakh Literature's History and Theory of the Faculty of Philology, Literary Studies and World Languages Al-Farabi University invites you to take part in the scientific-theoretical conference "B.Kenzhebaev scientific and methodological problems of studying the history of Kazakh literature", dedicated to the 110th anniversary of the famous scientist, doctor of Philology, Professor B.Kenzhebaeva 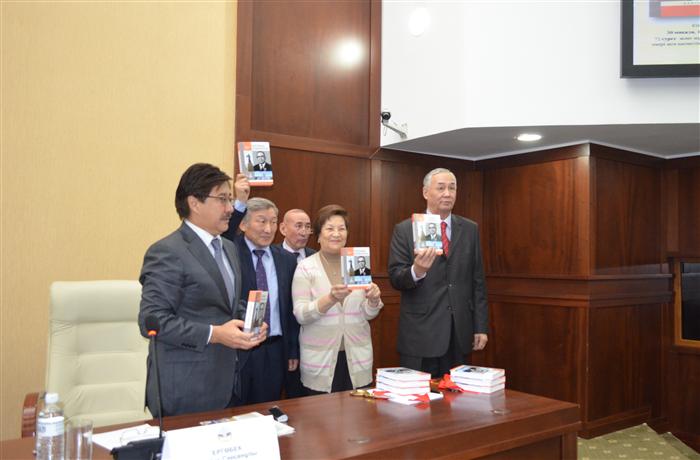 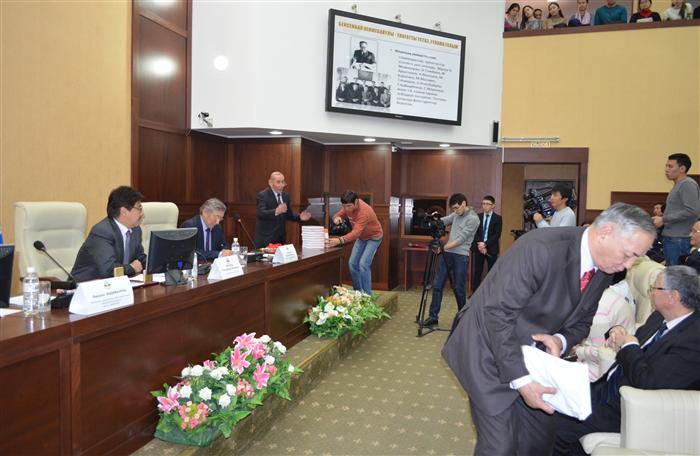 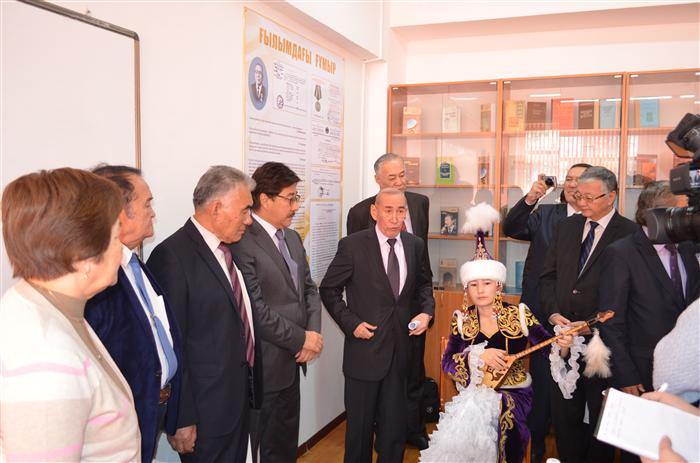 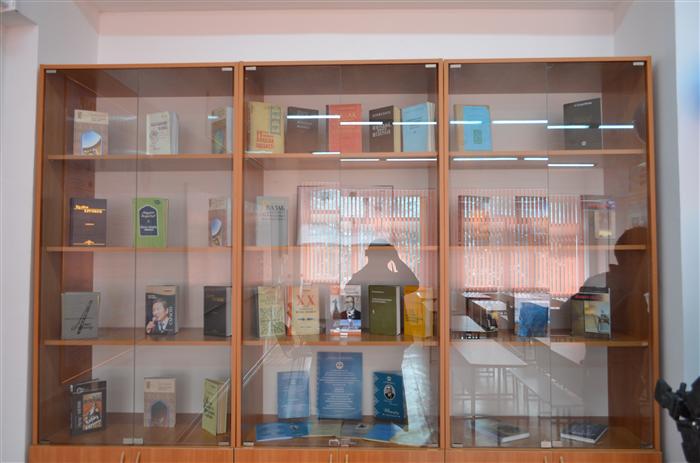 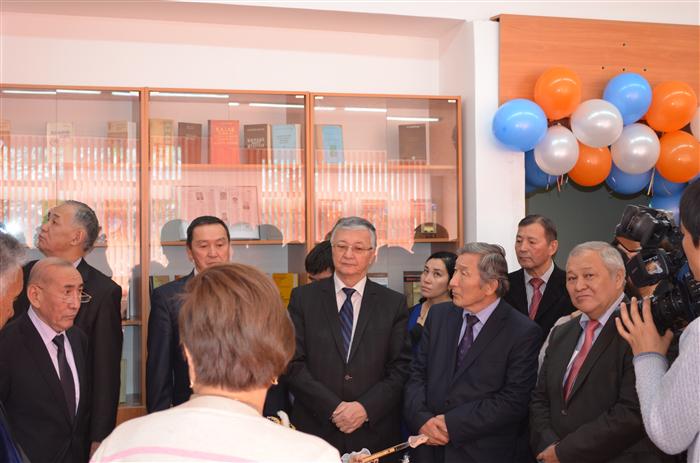 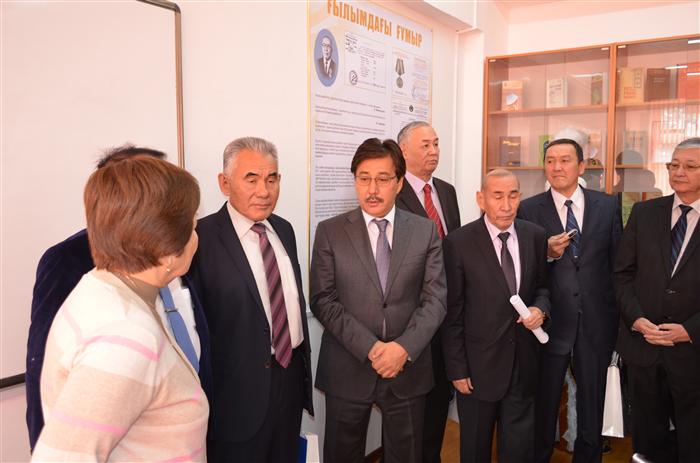 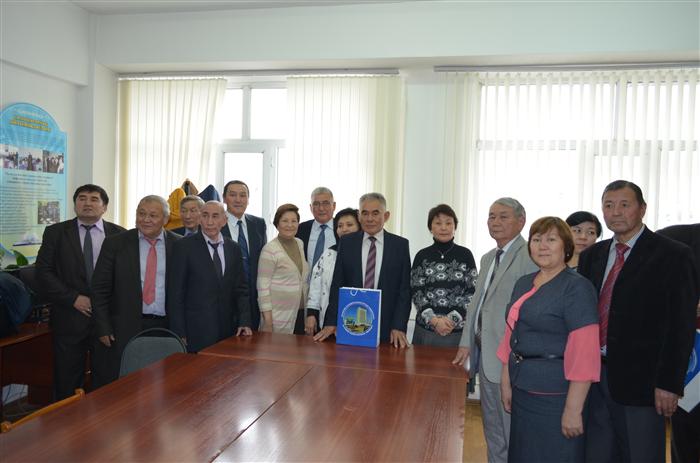 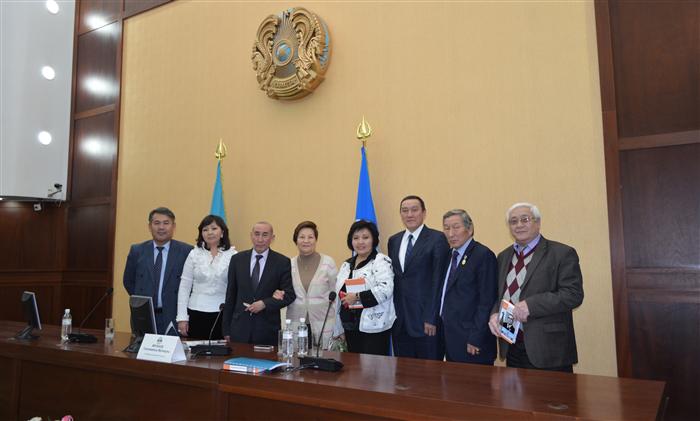