The next meeting of «Documentum». «Documentum» club made presentations in the work of section

Students and declared members of the «Documentum» club made presentations in the work of section The topics of the presentation on the content were saturated and touch upon current issues of document management. Participated: students and club members declared for the conference. 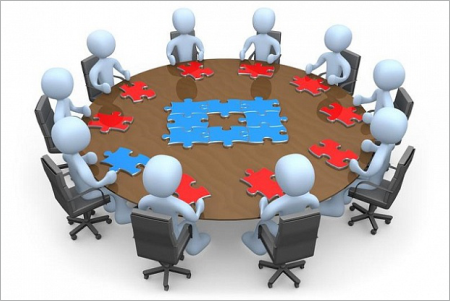 On April 6, 2015, within the framework of the international scientific conference of young scientists and students “FARABI МLEMІ”, an online round table was held on the topic “Al-Farabi and its philosophy of achieving happiness”, organized by the student science club Nika of the Faculty of History, Archeology and Ethnology . The round table was attended by students of 2-4 courses of specialties 5B020300 - history; 5B011400 - the story. The opening remarks were made by the head of the student scientific club Nika, moderator of the round table, Candidate of Historical Sciences, Associate Professor E. T. Kartabaeva. The main speakers of the round table were: a 3rd year student of specialty 5B020300 - the story of Amanullah Enlik, who made a short message on the topic "Al-Farabi - the founder of Arabic philosophy" and a 2nd year student of the same specialty Batihanov Berik with a report "Al-Farabi and the ways to achieve happiness. " During the round table, students paid special attention to the rationality of Al-Farabi's philosophy, as well as the fact that it clearly indicates the path to happiness. Students discussed the philosophy of happiness Al-Farabi, expressed their opinion about happiness.

Associate Professor at the Department of World History, 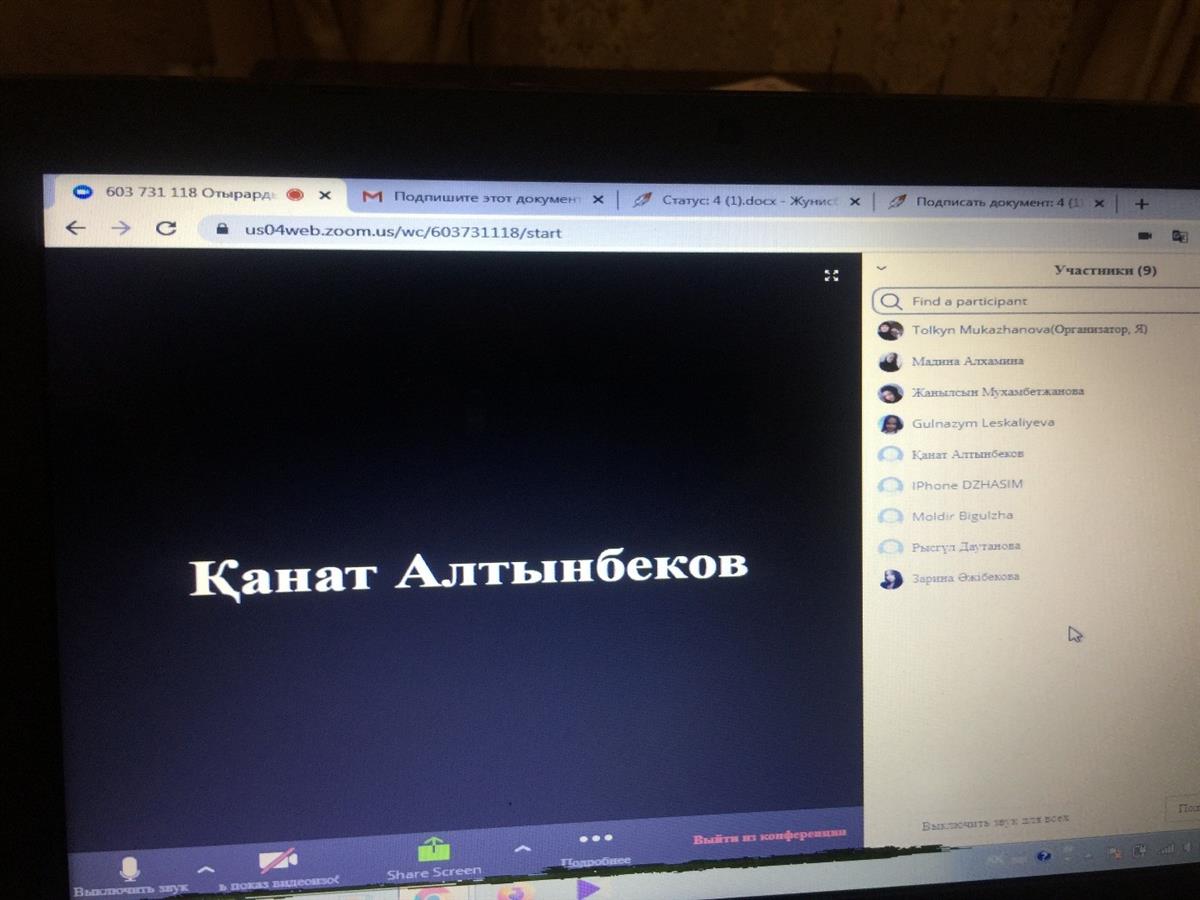 In the framework of the international scientific conference "FARABI ALEMІ" on April 6, a round table was held on the topic "Legend and Truth of Otrar." The round table was attended by students of 1-4 years of specialty librarianship. 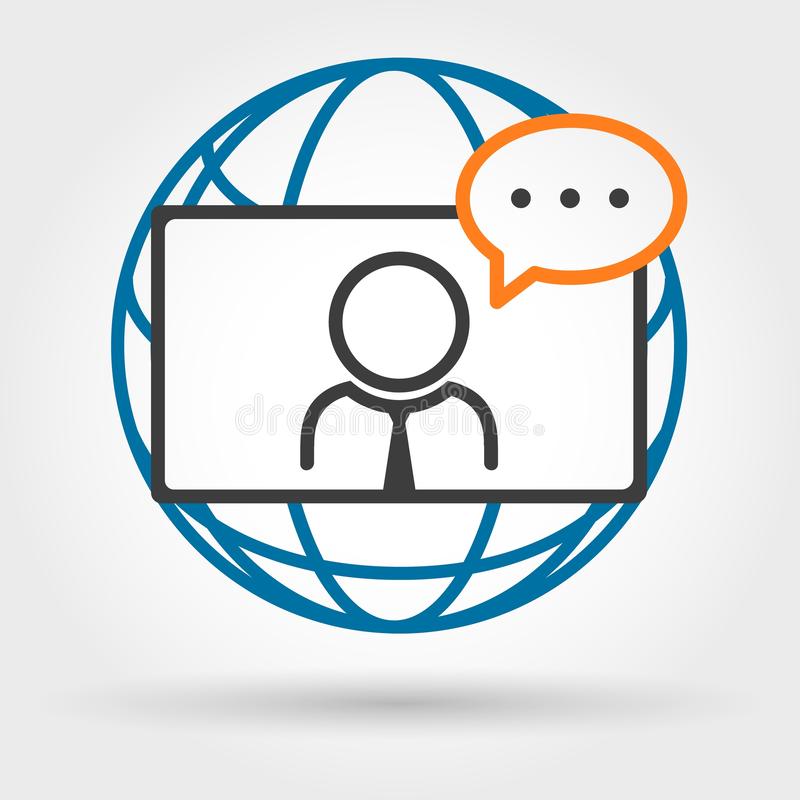 A videoconference was held on the topic “Problems of preserving the archives of scientific organizations”, where a report by Sharipanova Meruert of a first-year undergraduate was heard. Members of the club, after listening to the report, discussed and made a proposal to submit a report for presentation at the forthcoming student conference “Farabi Alemi”. 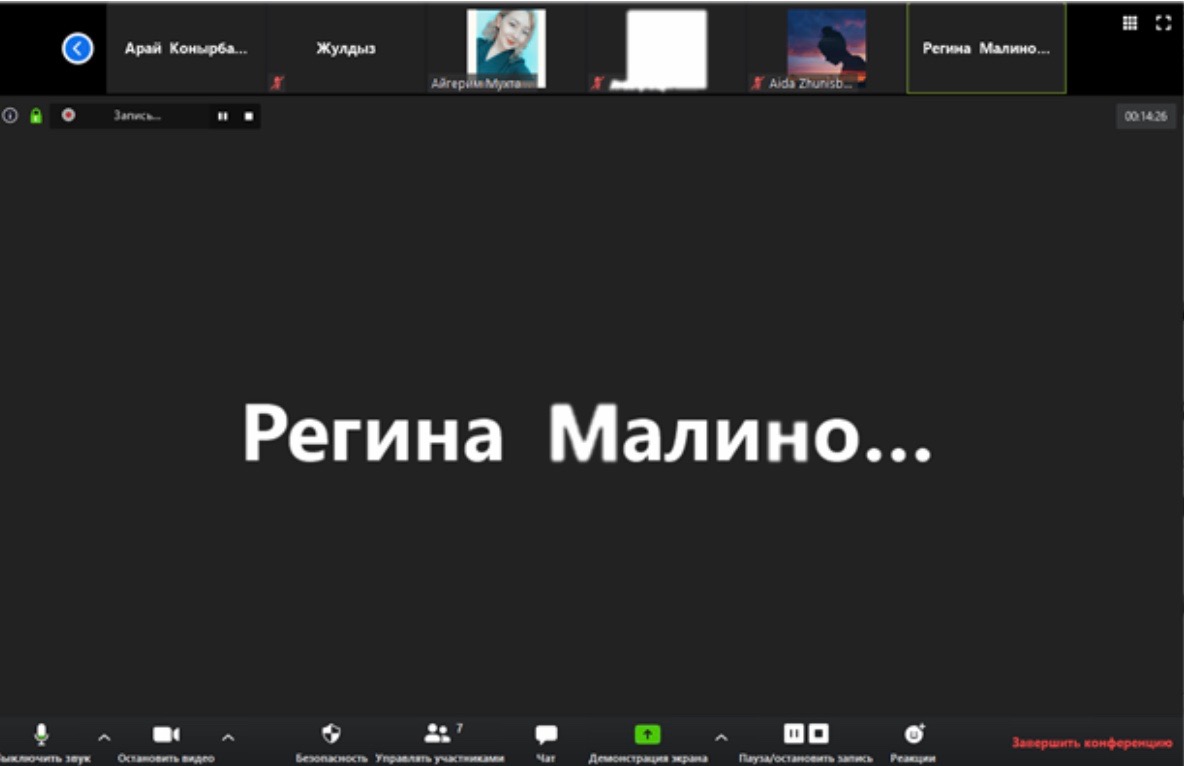 The next meeting of the Students’ science club (SSC) "Historical Computing"

A regular session of the SSC "Historical Computing" was held on-line. The results of scientific research of students and undergraduates – members of the club - were discussed.

During the discussion and qualitative selection, the theses of 7 members of the club were put forward for participation in the Farabi readings. 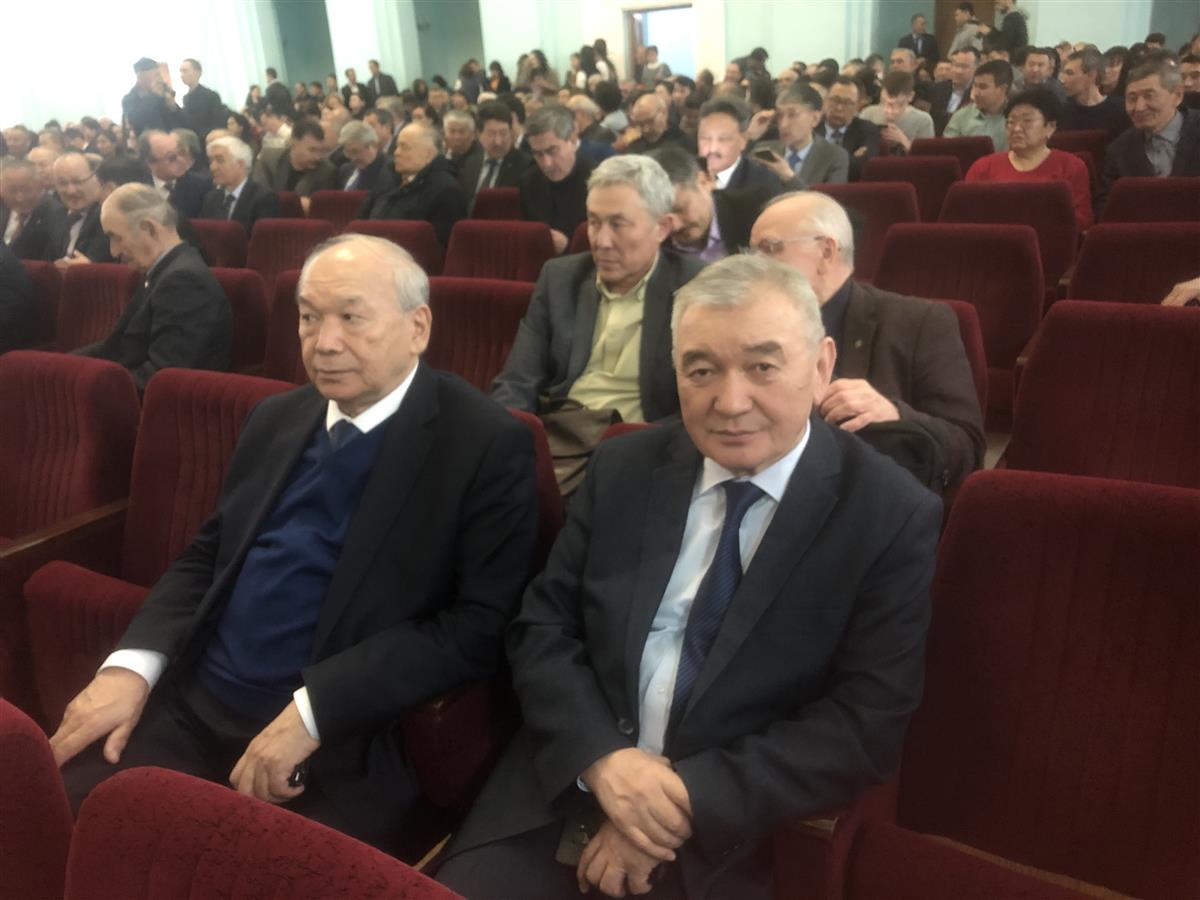 Meeting with Minister of the Ministry of Education and Science of the Republic of Kazakhstan A.K. Aimagambetov

On March 4, 2020 scientists of al-Farabi KazNU, Prof. K.T. Zhumagulov, Prof. T.O. Omarbekov, Prof. B.B. Karibaev participated in the session of the General Meeting of the NAS of the Republic of Kazakhstan with the participation of the Minister of the Ministry of Education and Science of the Republic of Kazakhstan A.K. Aimagambetov. During the meeting Professor K.T. Zhumagulov shared with his colleagues about the results of a scientific-research work in the Vatican (Biblioteca Apostolica Vaticana) in 2019. In particular, he analyzed the rarest manuscripts in Latin that shed light on the history of relations between the Latin West and the East, especially with the Golden Horde, which are important for History of the Turkic world and Kazakhstan. 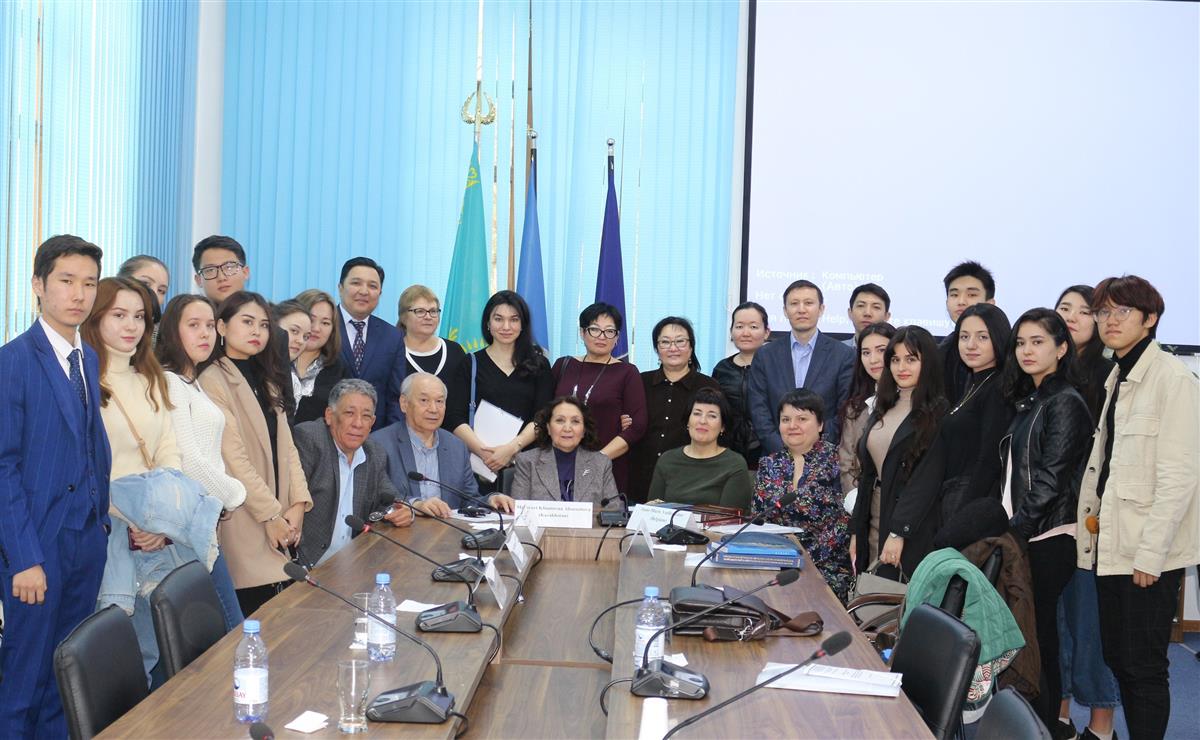 On March 2 this year, scientists of Al-Farabi KazNU, Prof. K.T. Zhumagulov, Prof. T.O. Omarbekov, Associate Professor G.S. Bedelova took part in the international scientific seminar organized by the Republican Information Center for the Study of Historical Materials at the Institute of Oriental Studies of the Ministry of Education and Science of the Republic of Kazakhstan and the Catholic University of Louvain (Belgium). 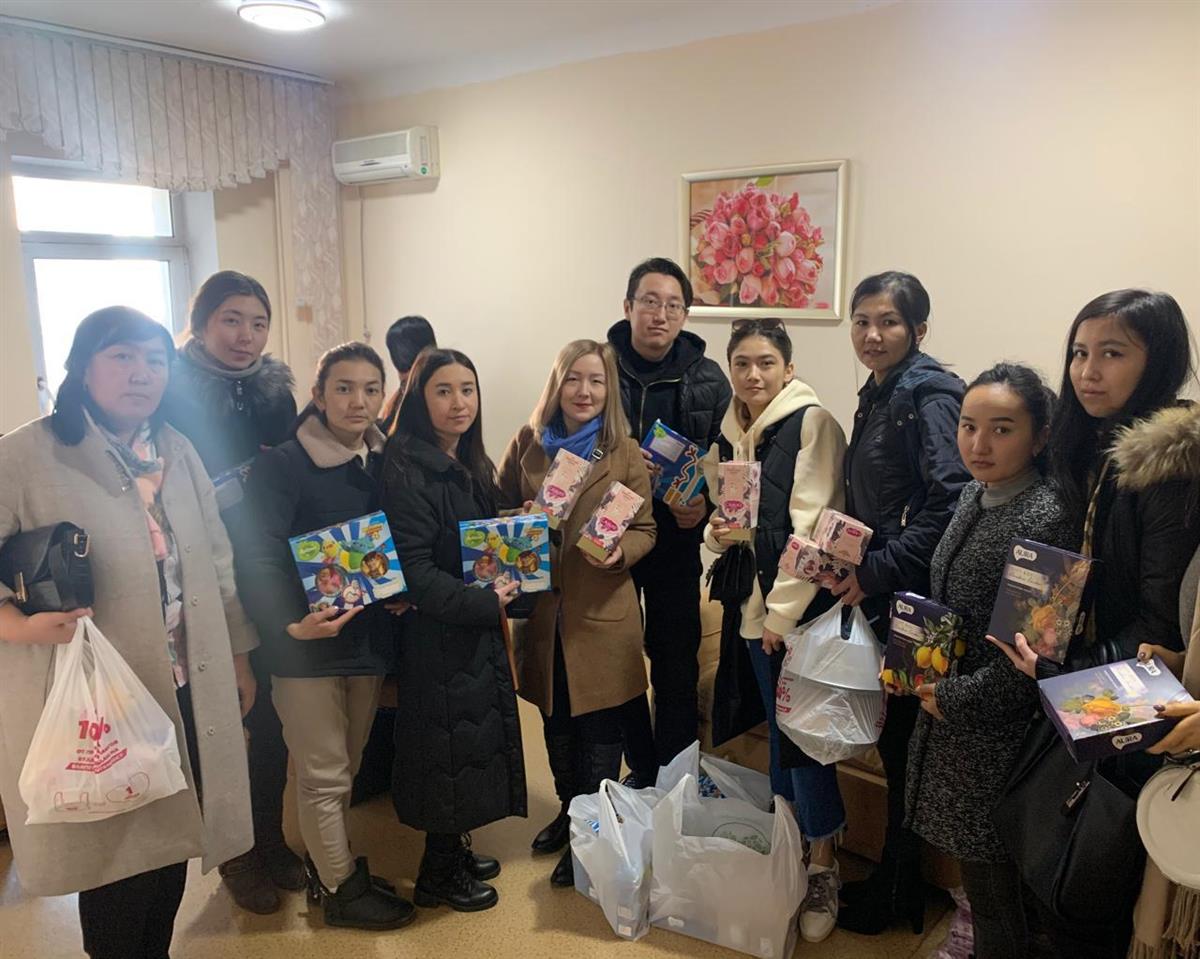 The next meeting of «Documentum» club

At the next meeting of «Documentum» club there were heard and discussed reports on the scientific topics of the club members. Participated: organizing committee and members of the «Documentum» club. 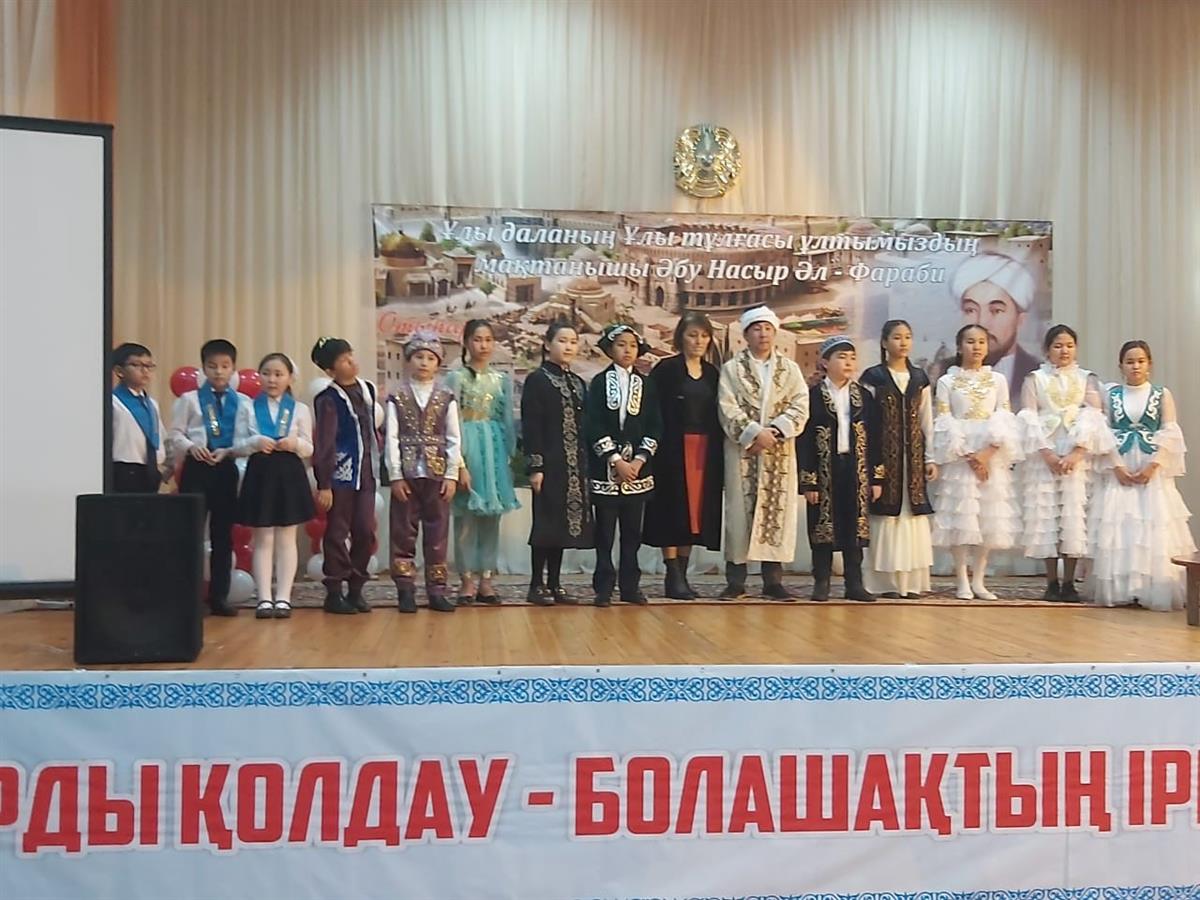 Event «Great personality of the Great Steppe - pride of the nation»

In the school-lyceum No. 146 of Almaty, the evening "Uly Dalanyң Uly tұlғasy-ұltmyzdyң matanyshy" was held, dedicated to the 1150th anniversary of Al-Farabi. The organizers of the event were the school staff (the school director Nuradinov N. M., deputy directors Bakhina S. A., Satova G. A., history teacher Kamysbaev G. B.) and 4-year students of the Faculty of History, Archeology and Ethnology of KazNU named after Al-Farabi. The evening was attended by the faculty of the faculty, namely Ph.D., associate professors Kunapina K.K. and Kartabaev E.T.

Awords of students of specialty "Librarianship"

“Day of Awareness” by the project DIREKT Erasmus +

Professor of KazNU K.T. Zhumagulov at the reception of K. Denс - Vice-Rector for International Relations of the University of Westphalia (Germany)

Professors of KazNU K.T. Zhumagulov and G.M. Mendikulova on the Presidium of the International Conference in Ulan-Bator