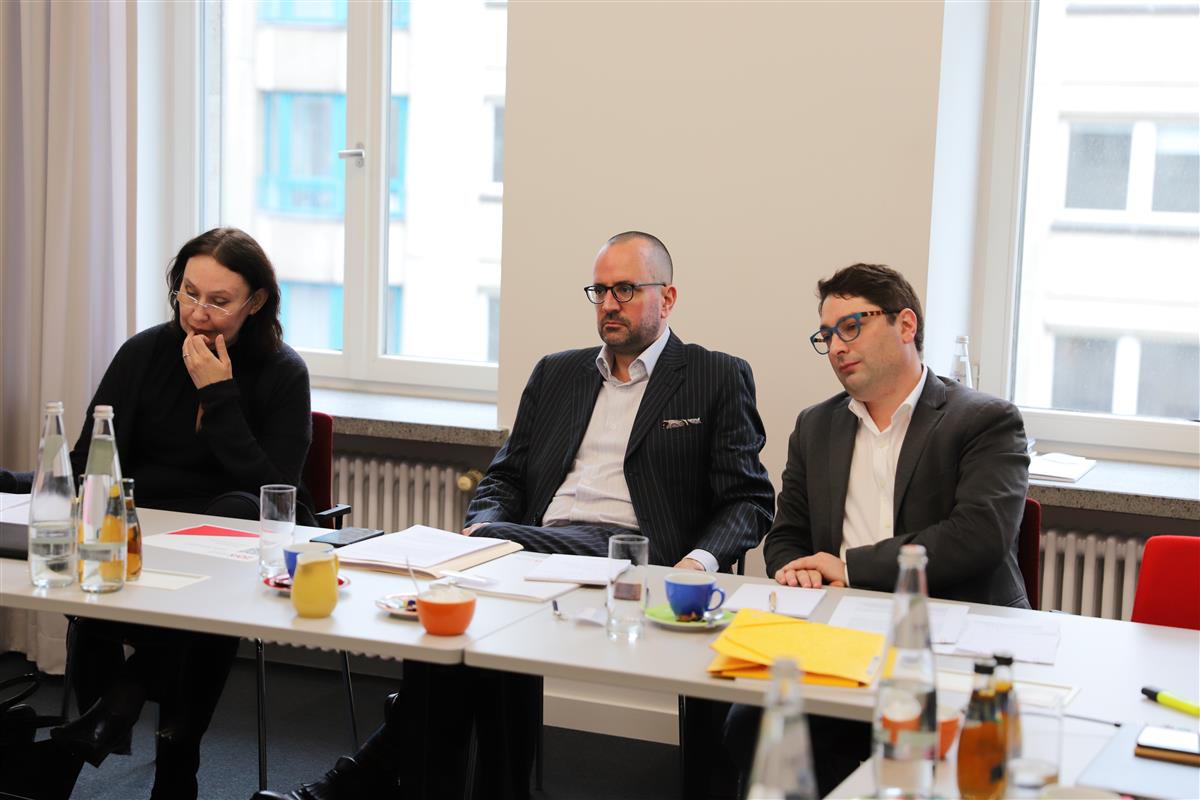 March 28-30, 2019 Doctor of Philology, Professor of the Far East Department of the Al-Farabi Kazakh National University L.V.Safronova took part in the Workshop “Russophone Literatures”, held at the Center for East European and International Studies (ZoiS, Berlin) with the report “Contemporary Kazakhstani Russophone Prose: Universal and Specific Tendencies ". Slavists from the University of Oxford, the University of Bologna, the Humbold University, the University of Palau, Nazarbayev University and the American researchers of Russian-language literature, operating outside Russia, were also invited to the Workshop.