International scientific-practical conference "The concept and practice of projects" One Belt - One Way "and" Nurly Zhol ". 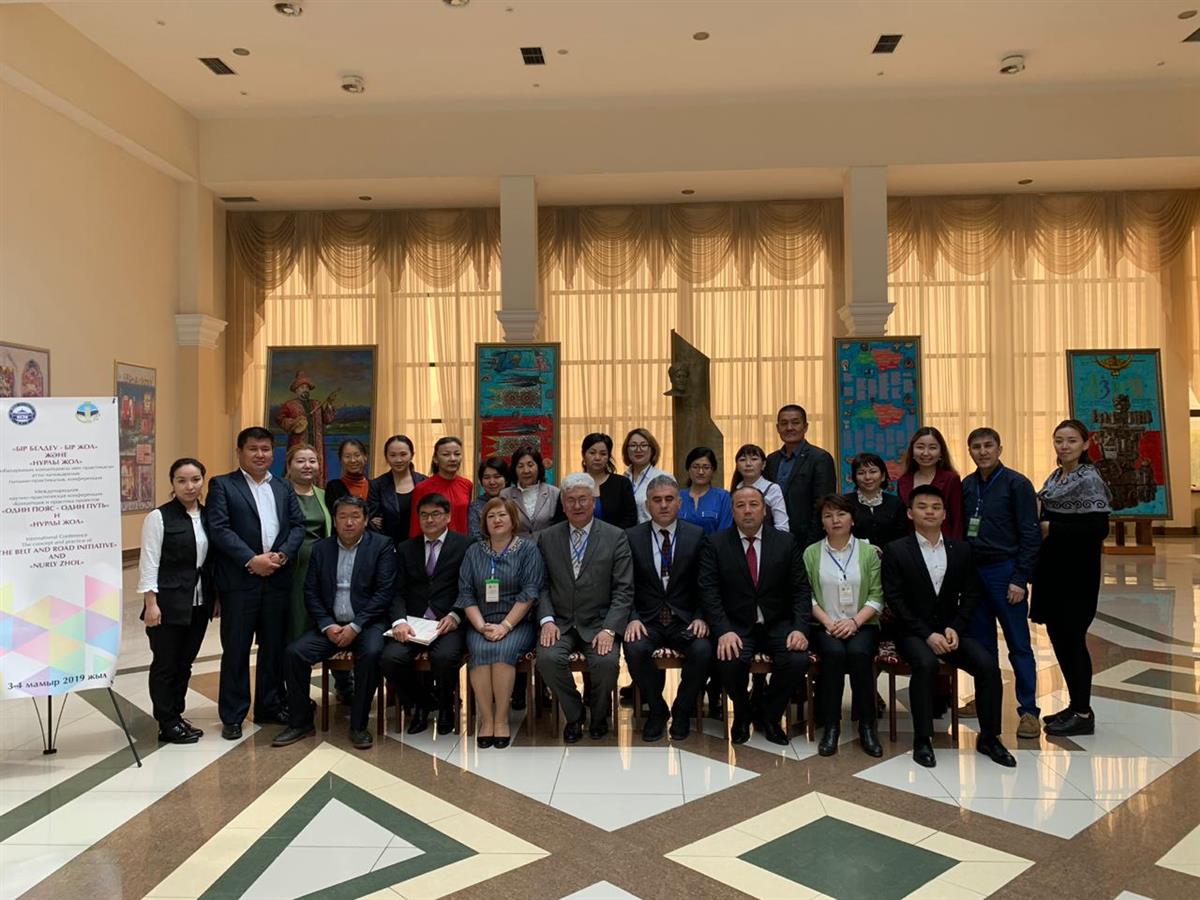 An international scientific-practical conference "The concept and practice of the projects" One Belt - One Way "and" Nurly Zhol "was held on May 3-4, 2019. The conference was organized jointly with the University of Wuhan (PRC), the sponsor and organizer is the Confucius Institute at Al-Farabi Kazakh National University.

On May 3, plenary and breakout sessions of the conference were held at the 409 conference hall in the Al-Farabi Scientific Library. An introductory speech was given to the dean of the Faculty of Oriental Studies of the Al-Farabi Kazakh National University, Paltore Y.M., after which the Director of the Center for the Study of Modern China at KazNU Professor N.Mukhamethanuly and one of the main invited foreign scientists, a University professor Aydın (Turkey) Ragip Kutay Karaj.

The conference was attended by professors and teachers of republican universities.The conference participants made very interesting presentations on the topic “The Practice of Interaction between the projects“ One Belt - One Way ”and“ Nurly Zhol ””. At the end of the speeches a lively discussion took place.

On May 4, excursions around the campus and the city of Almaty were organized for the conference participants.

The holiday “Language is the foundation of independence, the guarantee of the future” was held at the Indology Department