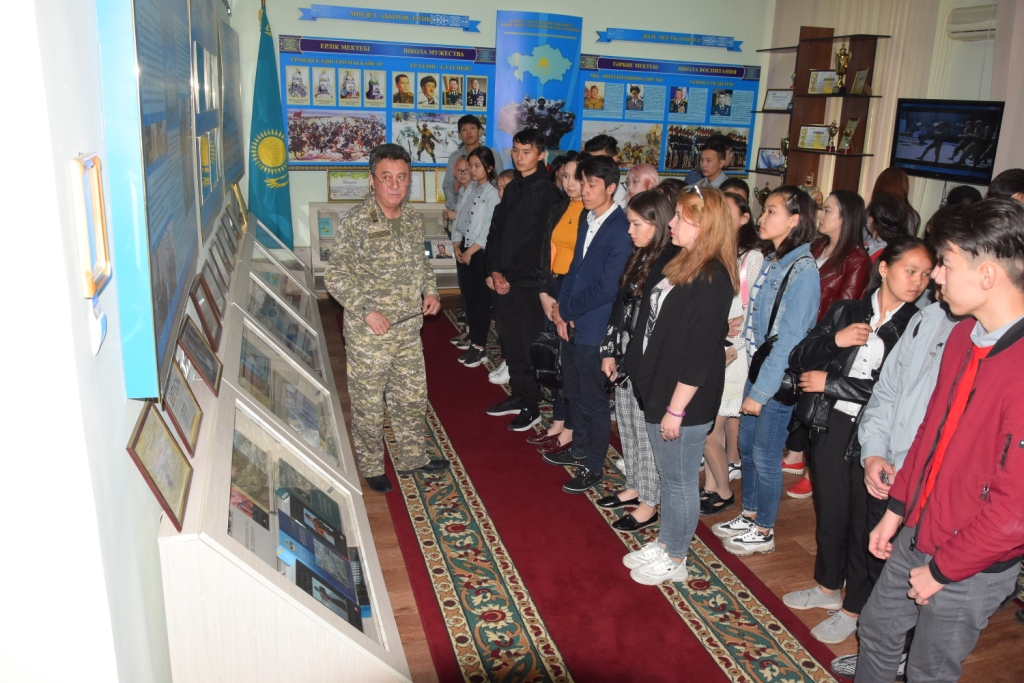 On may 16 and 17, the military Department of al-Farabi Kazakh national University and the Department of defense of Bostandyk district of Almaty held a military-Patriotic action "Open doors".

More than 300 students of schools and colleges of Bostandyk district, one of the largest districts of the southern capital, took part in the Patriotic action.

A visit to the students of the military Department was not just in the form of a tour, the children not only got acquainted with the training facilities of the military Department of the oldest University of the country, but also participated in interesting classes on fire, tactical training, training in military psychology and pedagogy, had been working out the mechanics of the driver of the BMP and the arrow anti-aircraft gunners.

In the center of military-Patriotic work of the military Department held Lessons of courage of the first Minister of defence of the Republic of Kazakhstan, Hero of Soviet Union, Halyk Kaharmany the General of the army Nurmagambetov S. K. and the soldier writer Bauyrzhan Momyshuly, and also conducted introductory lecture on "85 years of the military Department of KazNU named after al- Farabi."

Such a new form of classes with students is not only career-oriented, but also allows for better military-Patriotic education of the younger generation of Kazakhstan, the real patriots of our country. 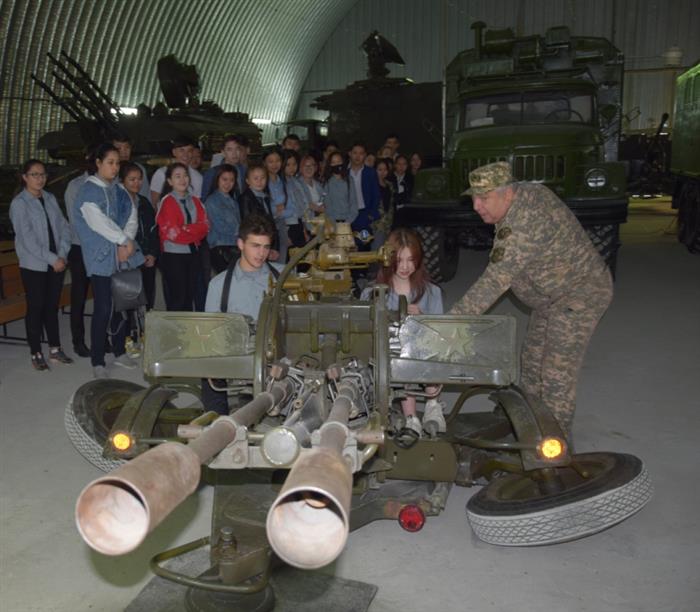 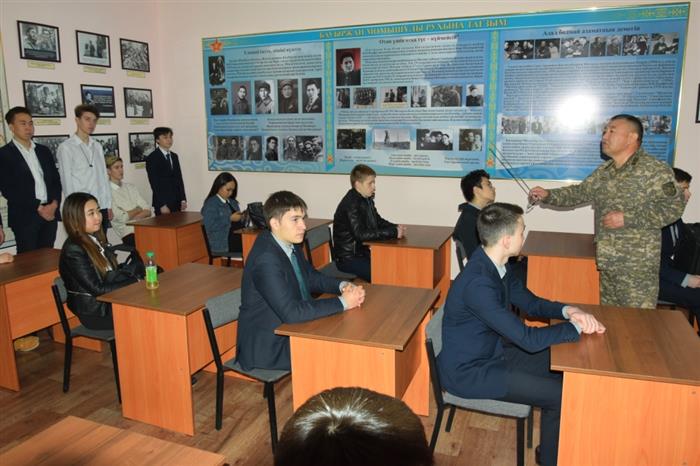 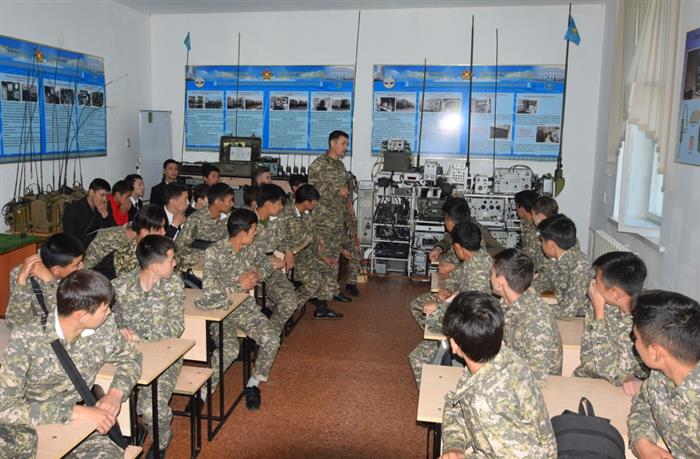