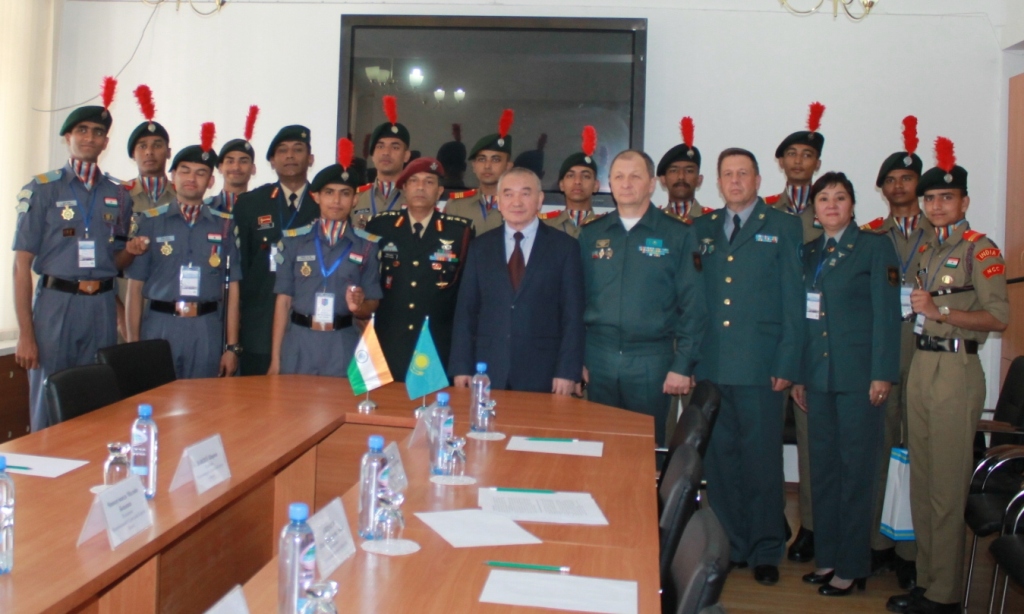 The visit of the Indian delegation was full of other events. Cadets met with students of the faculty of Oriental studies, got acquainted with the library and Museum of the University, the center "Keremet", visited the national Center "Bobek".

At the end of the visit, a "Round table" was held during which the head of the military Department of al-Farabi Kazakh national University Colonel Azhimov O. V. presented all members of the delegation with gifts and expressed the opinion on the need for further cooperation and exchange in order to strengthen friendship between the peoples of Kazakhstan and India.

The head of the Indian delegation, Colonel Pandey Shirish expressed his deep gratitude to the leadership of the al-Farabi Kazakh national University and the military Department of the University for the warm welcome, meaningful meetings and on behalf of the National Cadet Corps invited students to the military Department to visit India for celebrations to celebrate the independence of the Republic of India. 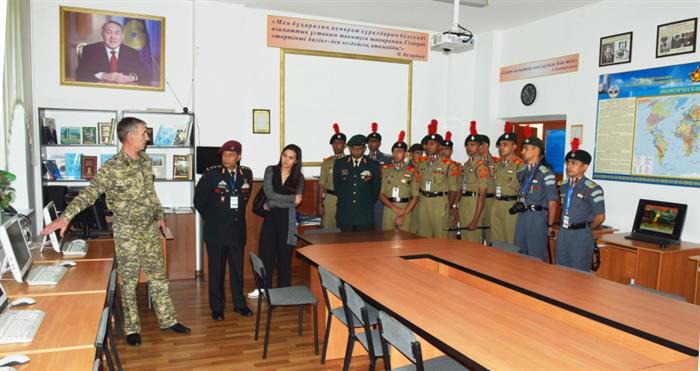 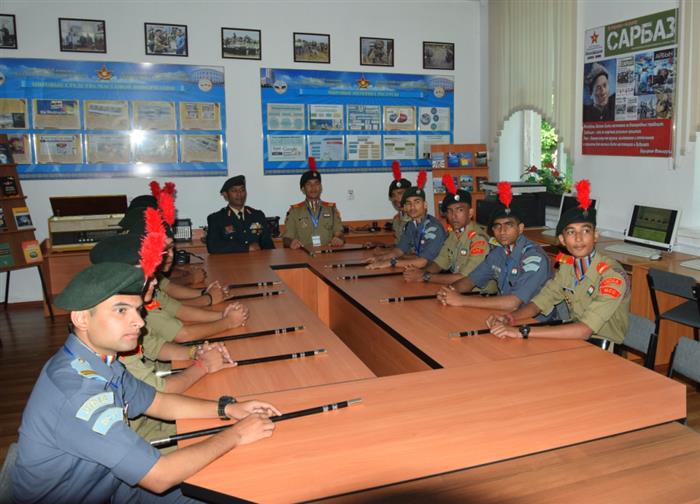 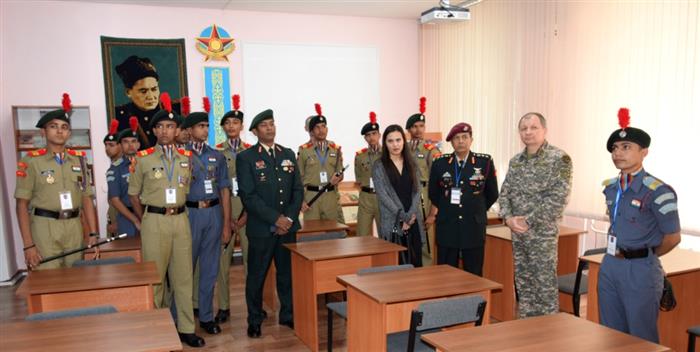 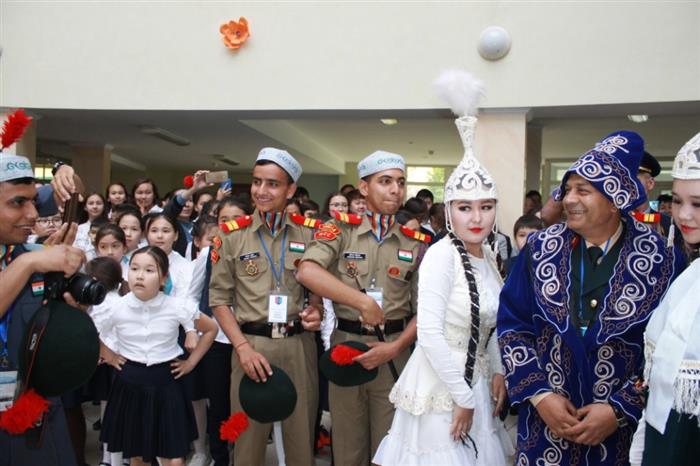