We will be worthy for the warriors of internationalists 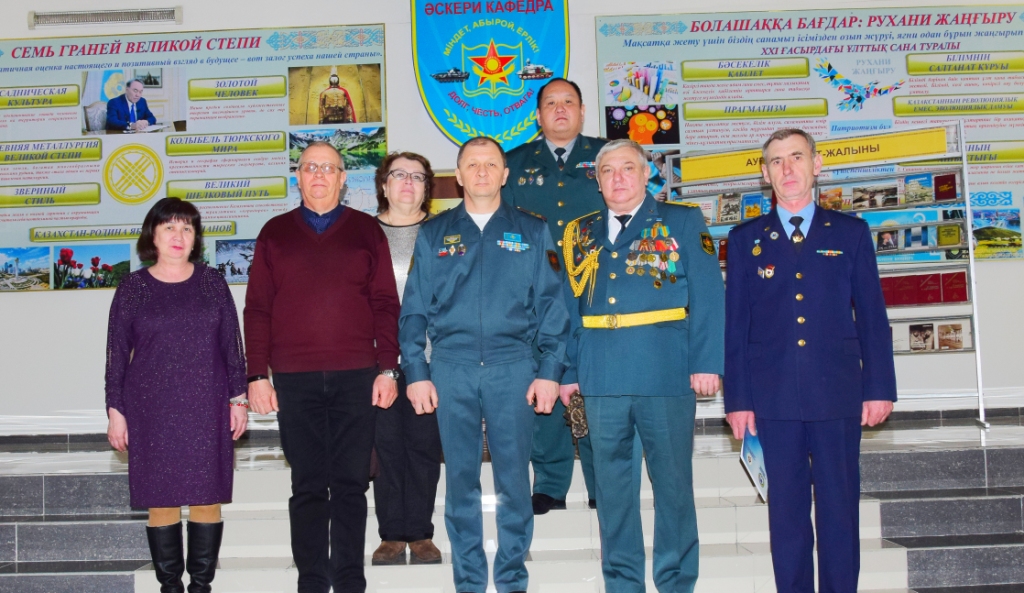 On the eve of the 30th anniversary of the withdrawal of Soviet troops from Afghanistan, at the military department of al-Farabi Kazakh National University a lesson of courage was held with students studying at the military department with the participation of soldiers-internationalists lieutenant colonels Shashatsky Alexander Nikolaevich and Perepelitsa Viktor Ivanovich.

In his speech, the head of the military department of the KazNU named after Al-Farabi Colonel Azhimov O.V. noted that all the warriors who participated in that war showed the best qualities of a soldier, officer, and internationalist warrior.

Between 1979 and 1989, over 22,000 internationalist soldiers from Kazakhstan passed through the crucible of the Afghan war. The loss of the Soviet troops in Afghanistan amounted to more than 14 thousand soldiers of the dead and 298 missing. About a thousand of Kazakh soldiers are considered dead, 21 went missing.

When honored veterans speaking to the students, they are recalled their comrades in arms, about what they had to experience in this war, but they worthily endured all the battlefields, displaying military prowess, courage and heroism, this was contributed by a real military partnership shown by our soldiers and officers in the course of international debt.

Congratulating the internationalist warriors, student Yerdos Manazhanov noted that bowing before your courage, sacredly keeping in their hearts the memory of patriotic heroes, we, the future officers, will do everything to serve the country decently, to preserve peace on earth.

During the meeting, an informative film "The Chronicle of the Afghan War" was demonstrated to the students and teachers present.

Participants of the meeting familiarized themselves with the exhibition of documentary and fiction literature about Afghanistan, which was developed and presented by the university library.

At the end of the event, students handed memorable gifts to veterans. 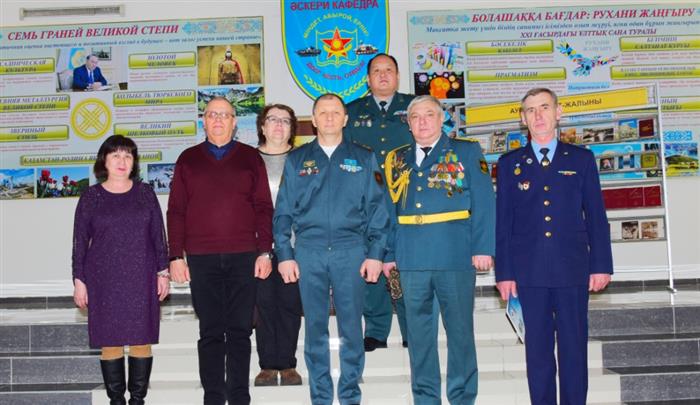 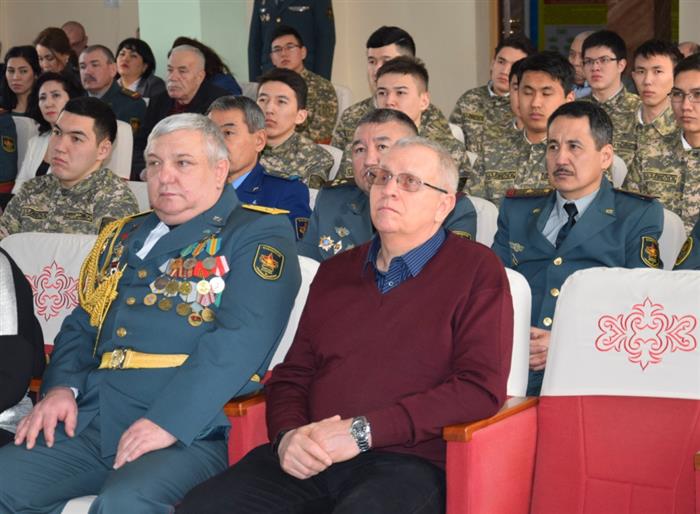 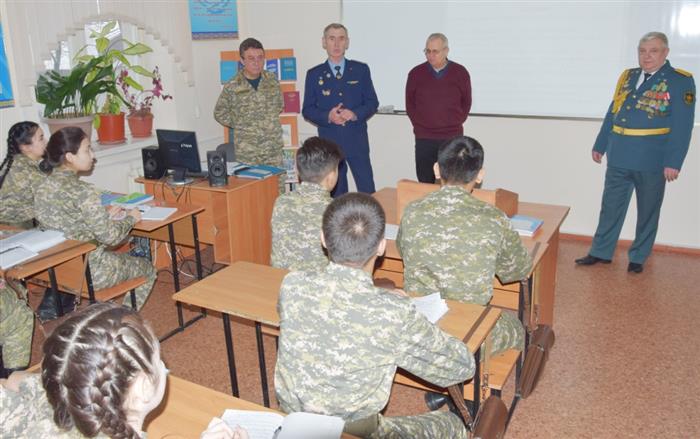 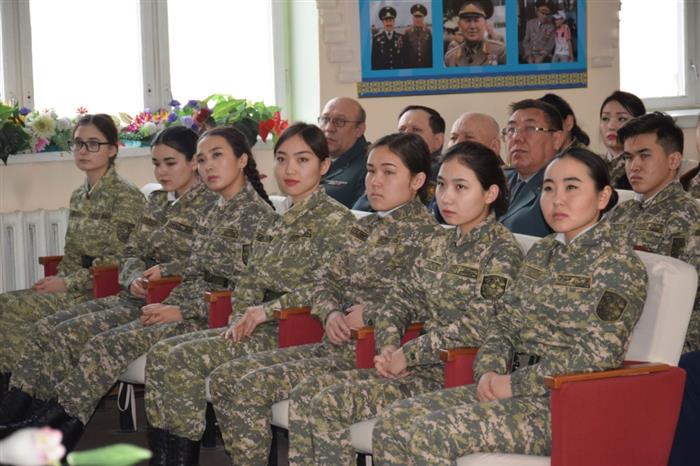 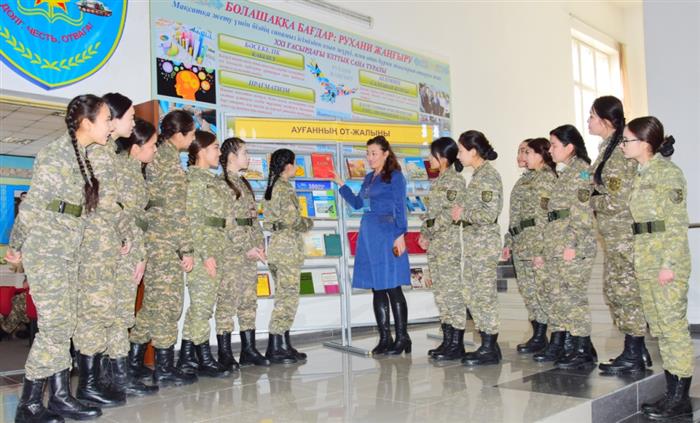