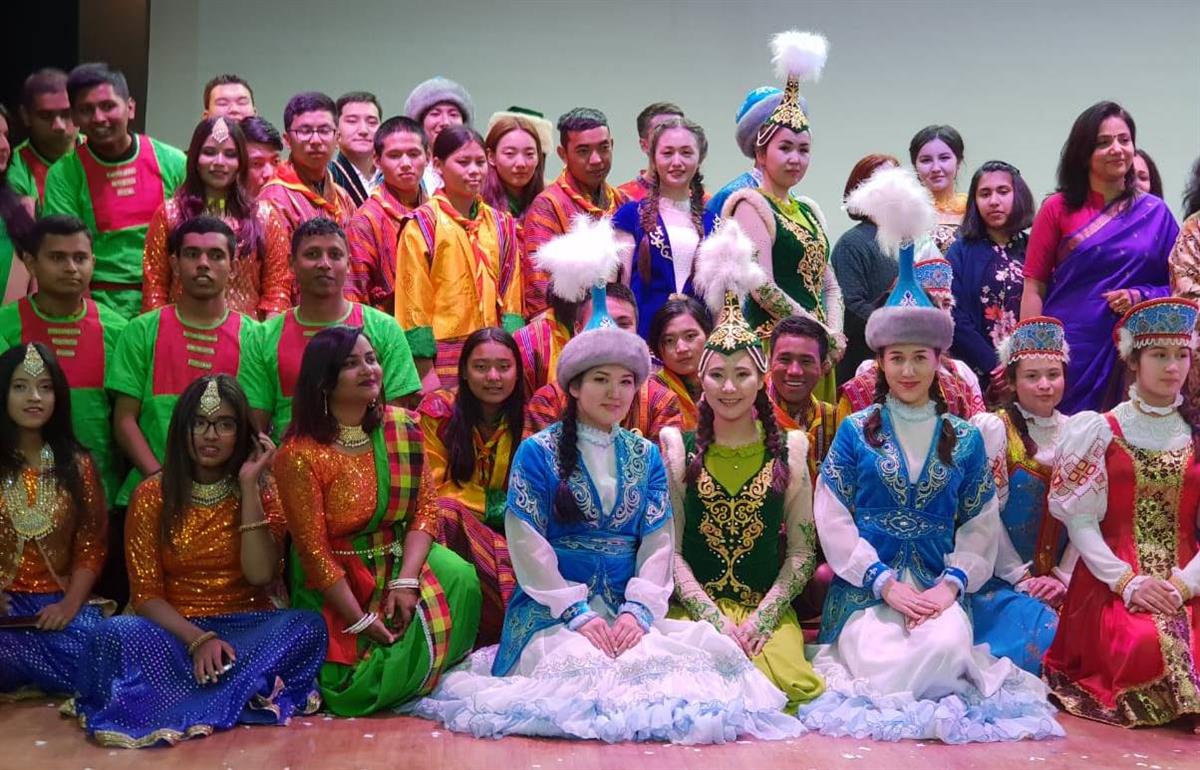 From January 15 to January 30, 2019 students of the military department of the Al-Farabi Kazakh National University visited the Republic of India.

During the visit, held in the framework of the Memorandum of Cooperation between Al-Farabi Kazakh National University and the National Cadet Corps of India, students of the military department Aydar Aimakov, Tanirbergen Satybaldiev, Indira Zholmagambetova and Aizhan Kyzyltaeva participated in the intensive program of the celebration of the Day of the Republic of India

The Kazakhstan’s student delegation was received at the highest level, meetings with the President of India, the Prime Minister, the Minister of Defense, the Navy Commander and other high-ranking officials of India were organized.

According to the plan of celebrations, our students participated in the military parade to the Day of India, the parade of the Prime Minister, at various receptions to mark the most important national holiday of India.

At the reception with the head of the National Cadet Corps incendiary Kazakh folk dance “Kara zhorga” performed by our students were forced to rise with applause from all the participants of the meeting.

Such visits are an important means of strengthening friendship between our peoples, enhancing the international authority of our state and the image of the Armed Forces of the Republic of Kazakhstan. 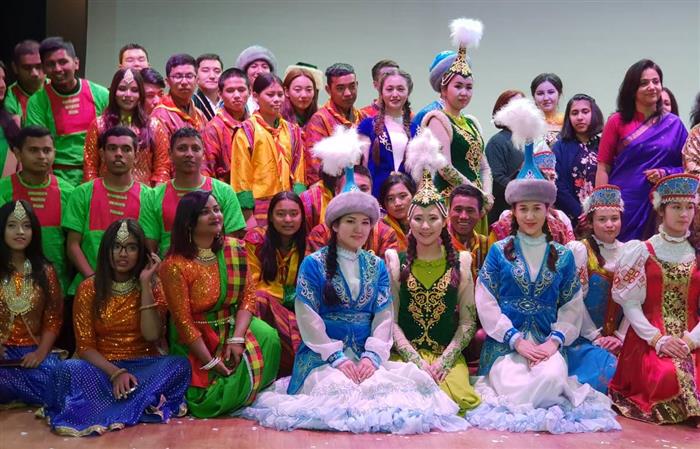 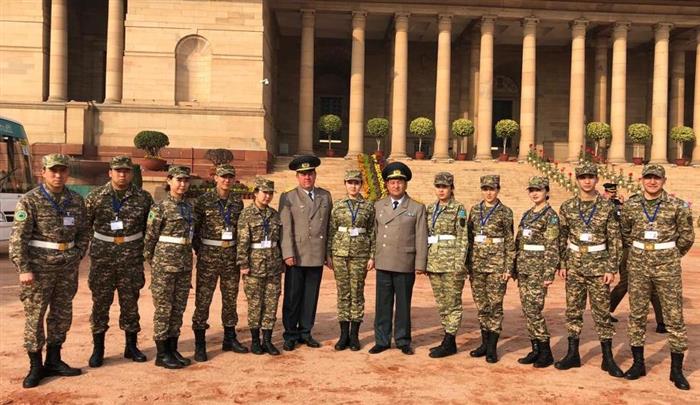 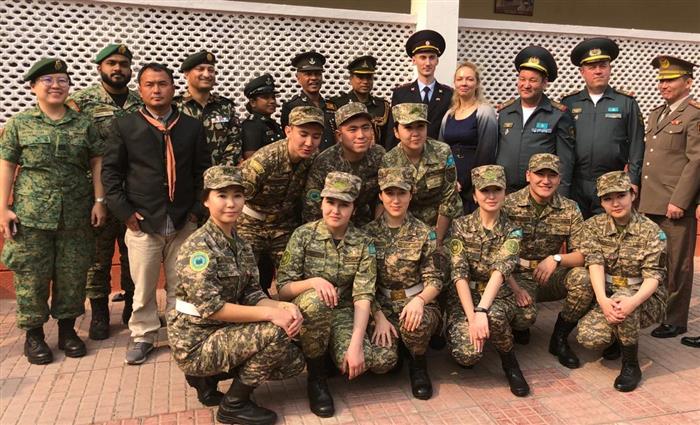